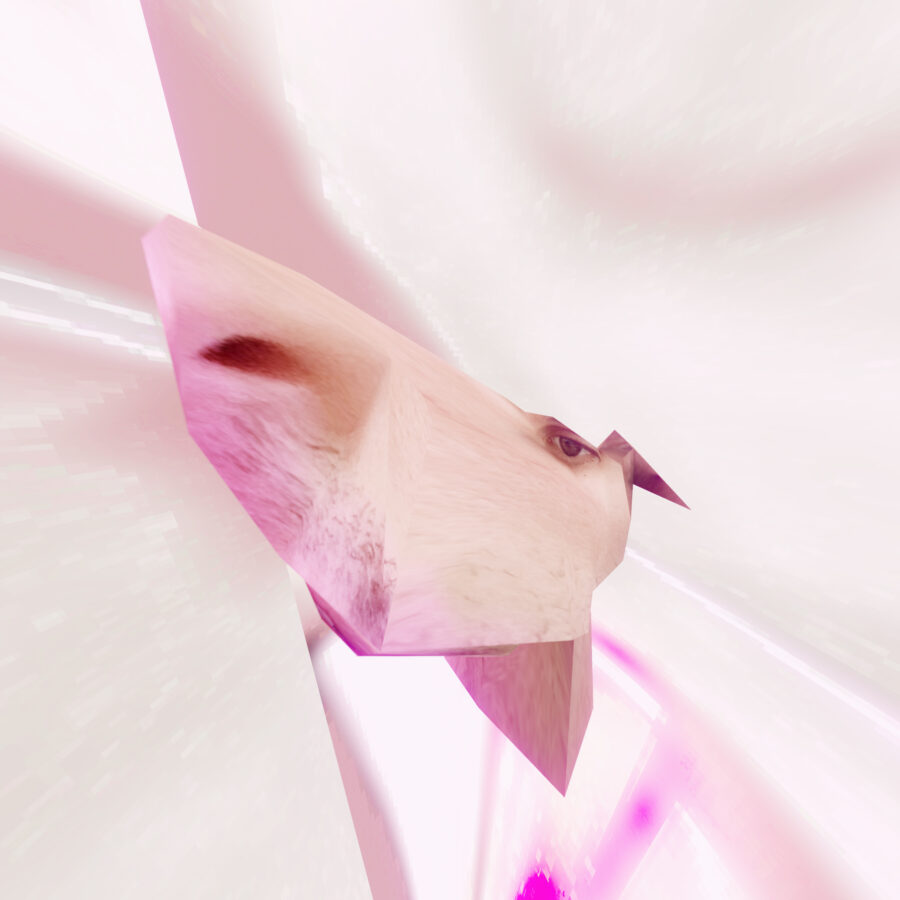 Bristol-based producer QGB returns their second album ‘A RECKONING’ out on the 8th April via their PRESENT TENSE imprint. The album was recorded over a three year period, with another year to get it together to release it.

As mentioned to Accidental Meetings recently, GQB said of the album, “it’s aggy and a bit broken but I hope there’s also grooves and danceable sections in there and it’s not all heady self indulgent nonsense. I guess each track was its own little process but a lot of what inspired me at the time was working with more generative techniques, basic chance/randomness not wanting it to be academic and dry but making it feel a bit alive and unpredictable.”

This is their first release on the label since 2018’s release of ‘Hornet’ – a record which was supported by the likes of Truants, Call Super, and Resident Advisor to name a few. Slowly becoming a go-to producer for your favourite DJs, we’re super excited to share one of, ‘PIGS’ from the album – one of the most in-your-face, all encompassing tracks on there.