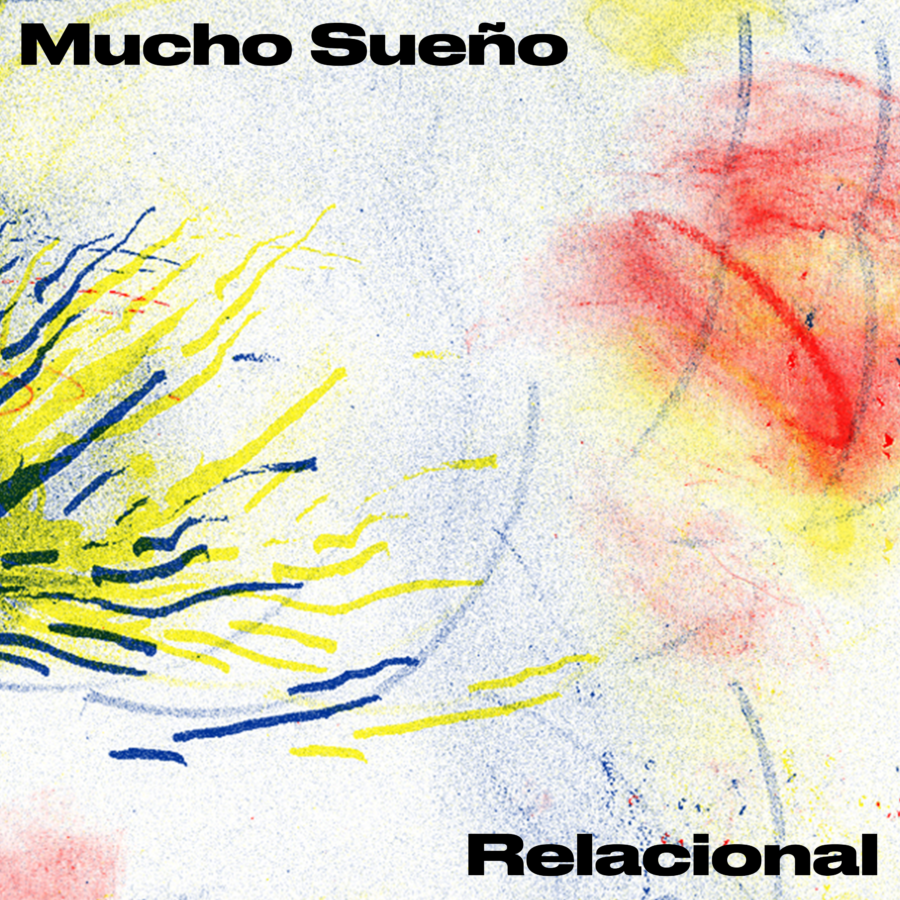 Mucho Sueño heads to London label All Centre for an ethereal debut. Having previously contributed to compilations on Whities and Twin System, ‘Relacional’ marks his first solo release. Over the course of three tracks, the Chilean producer showcases his knack for pulling on your heartstrings through enchanting melodies, otherworldly vocals and lush pads. To be released this Friday, we have the exclusive stream of the percussive workout ‘Rendering’. A rollercoaster journey through complex sound design, chopped vocal snippets and dreamy chords, creating a heads-down track built for introspective moments in the club.

Hailing from Santiago, Chile, Mucho Sueño is part of the music collective and podcast channel Fake Rolex where they have hosted sessions from the likes of Ariel Zetina, Breakwave, Ben Vince, Venetta and Amelia Holt.

‘Relacional’ by Mucho Sueño will be released on the 5th November via All Centre – pre-order here.