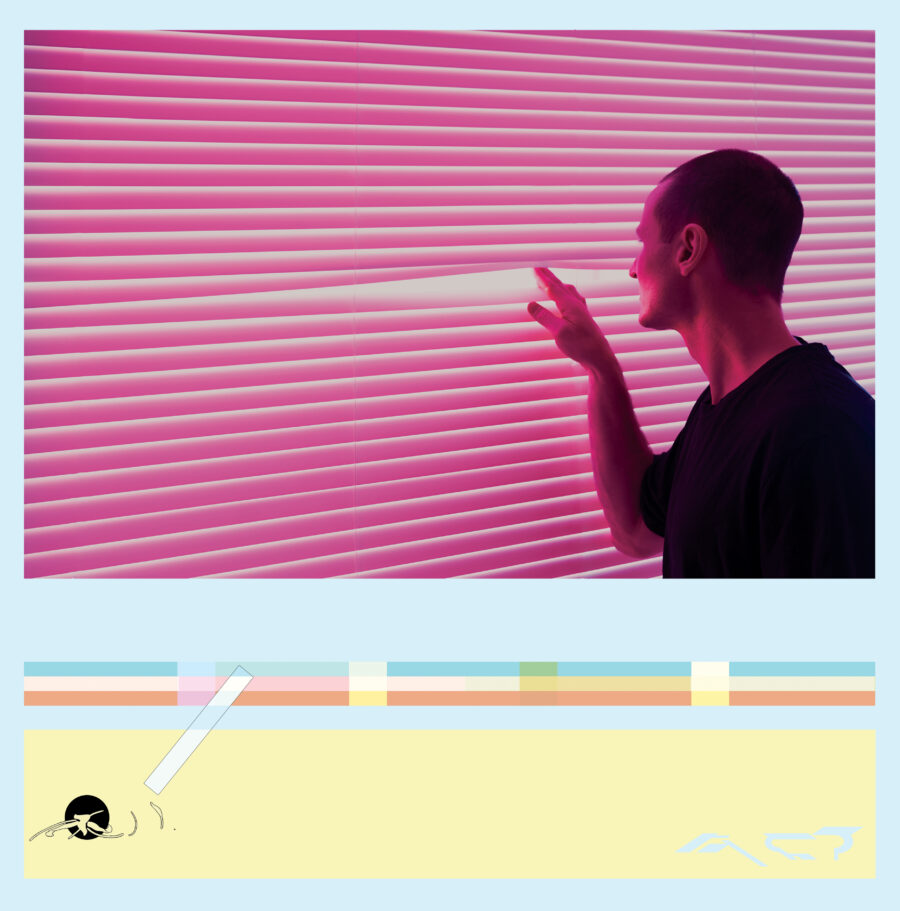 Toronto-based musician David Psutka aka ACT! (fka Egyptrixx / Anamai / Ceramic TL) returns with a stunning debut album, ‘Strange Bounty / About Life’ on his own Halocline Trance imprint – out on the 3rd June.

Speaking about the record Psutka (ACT!) says, “‘Strange Bounty / About Life’ is in some ways my most refined record. The previous period of solo material was quite experimental and spontaneous, whereas this was written slowly and with more intentionality, and as a result, feels very clarified. Robin Dann of Bernice, and Alanna Stuart of Bonjay both contributed lovely vocal work to the record and it was written and performed primarily on guitar. I think it is fair to call this an ‘experimental guitar record’.”

The album showcases a new aesthetic for the ACT! project, leaning more towards psychedelic and ecstatic groove – feelings of familiarness and warmth running throughout.

On the latest single to be released from the album, ‘Lotto’, calls you to attention right away with the dizzying pinball sound before leading into an ethereal guitar riff and silky vocals. The track showcases the two opposing sides to ACT!’s sound where the softness echoes through via the buttery voice whilst hard electronic instrumentation stutters underneath.

‘Strange Bounty / About Life’ by ACT! will be released via Halocline Trance on the 3rd June – pre-order here.