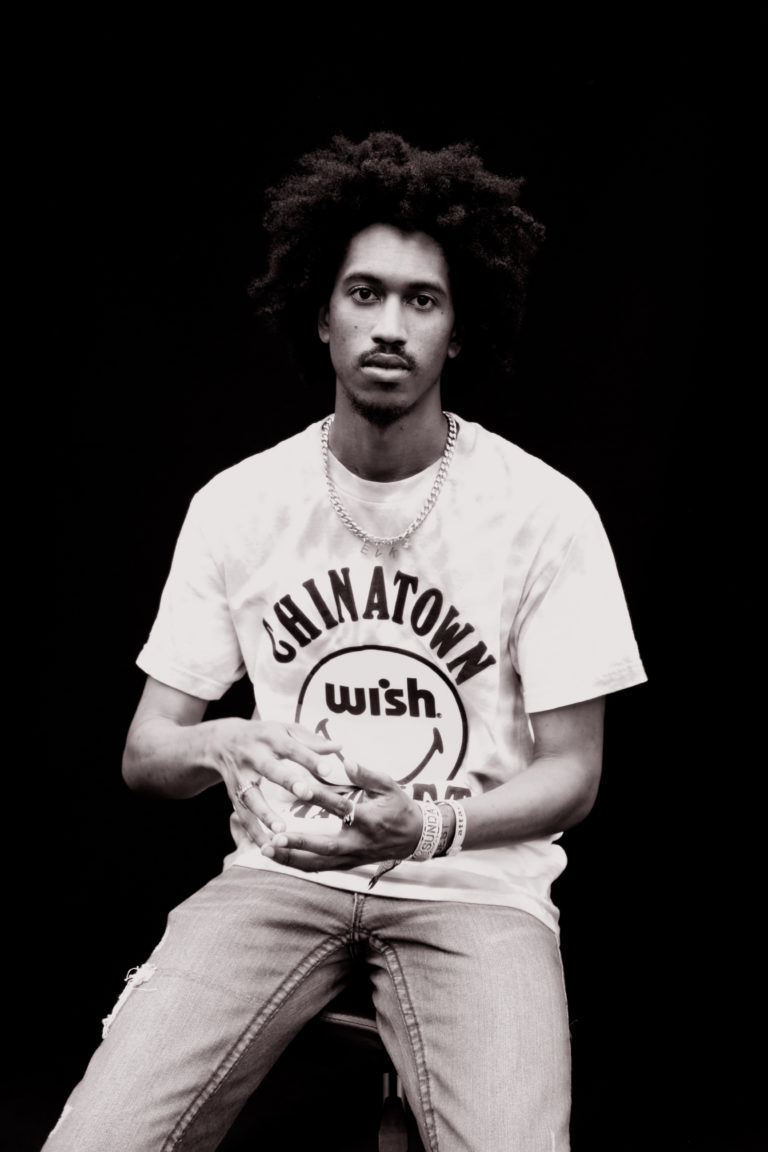 BLACK FORCES is the new alias from Atlanta-based DJ and producer EVK95, created as an outlet for greater self-expression through Black dance music after several years solely behind the boards. Launching with a self-titled EP on 2MR, the EP showcases the depth of the project as BLACK FORCES takes the mic for the first time in his career, adding another dimension to his productions and sharing his thoughts, frustrations, anger, sadness and love. The release was created in direct response to the George Floyd protests that are still ongoing with the first track serving as the jumping-off point for the entire project. With the first release speaking volumes of what we can expect to see from BLACK FORCES in the future, we get to know his story a little better through the music that shaped him, saying “it was hard to pick 10, and I could honestly do like, 30 more of these and not run out, but here are some important ones.”

ADONIS – NO WAY BACK

The vibe and overall feel of this track had a huge influence on the black forces sound. Simple and to the point, hits where it needs to and gets out.

S/O to Guitar Hero. Not too sure about Dave Mustaine nowadays, but the 90s Lineup was crazy, Marty Friedman’s solo on Tornado of Souls is one of the best things I’ve ever heard.

Sonny Digital deserves a grammy for this beat.

This song, more than anything sounds like the Atlanta I love and the Atlanta my childhood remembers.

SOLANGE – A SEAT AT THE TABLE

My personal favourite album of the last decade. It flows perfectly.

Japanese pop music sounded like the future 20 years ago.

Another big one for the BF sound. America eats its young is a constant set opener for me, the message has gotten even more relevant as time has passed. Sadly.

This is the song I drive home to after a long night of anything.

I could have picked anything he’s dropped in the past 5 years, no challenge, don’t dm me.

The groove on this is something else, love a good bassline.

‘Black Forces’ EP by BLACK FORCES will be released on the 18th September via 2MR – pre-order here.