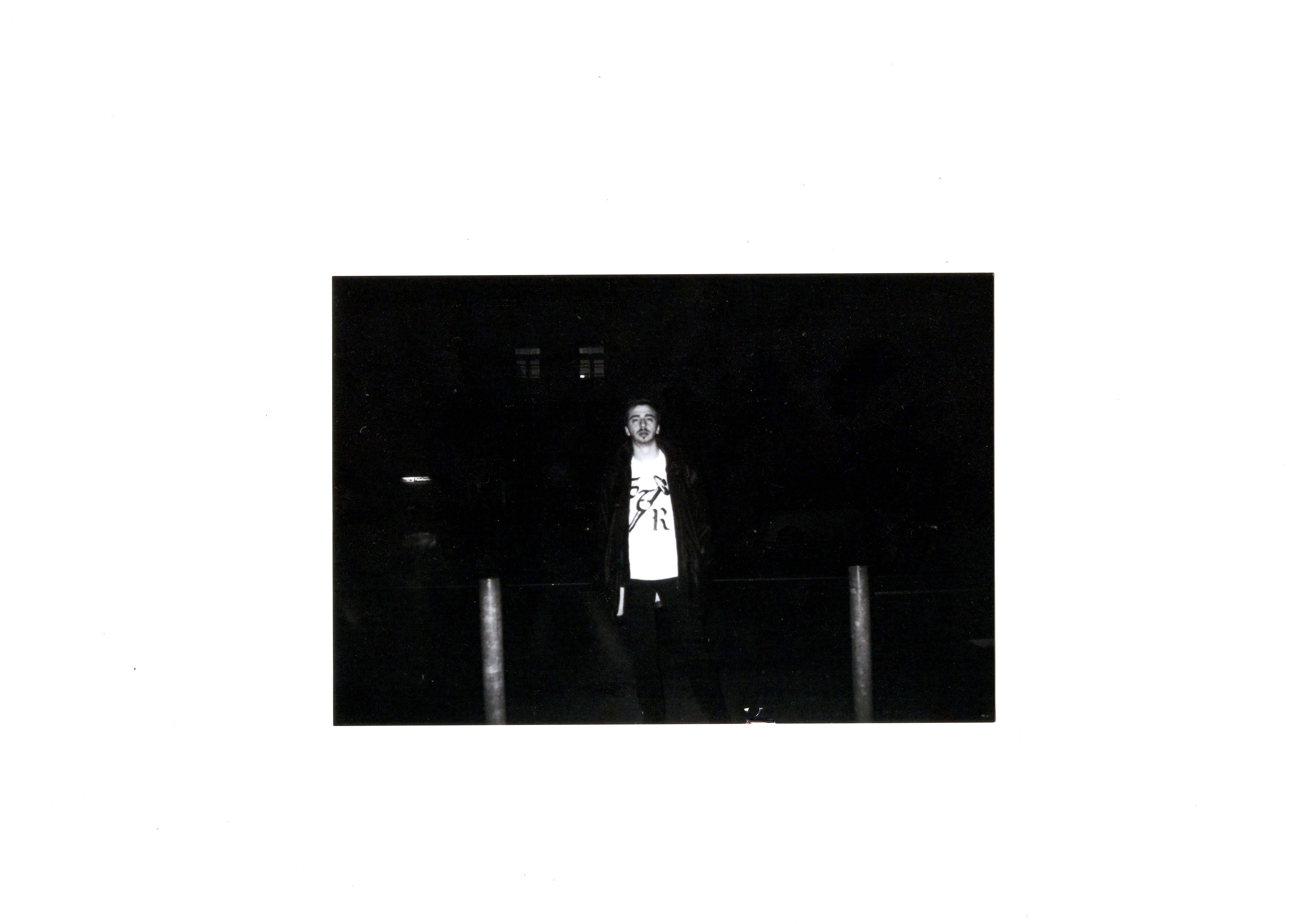 There’s not much out there in the world about Raw Ambassador other than he’s from Italy and also previously released under the alias Antonio. That being said he’s stacking up quite a tasty discography with records on Mannequin, Smashing Tape Records, Natural Sciences and now Label In Disarray. Released last month, ‘Body Control’ is a seven-track mini album released on cassette and showcases Raw Ambassador’s signature EBM and industrial soundscapes.

For our latest edition of Influences, Raw Ambassador talks through some of the key tracks that inspire his work from Anthony Rother, Scientific Dreamz Of U and New Order.

Absent Minded is a Industrial / Electro band coming from West Germany and they were active around 1990. I still wasn’t born at that time but have come across their stuff once in Amsterdam at Distortion Records whilst digging for some new music and bought a CD of their first album “Endless Pain” and from that time I have become a big fan of Markus and Jörg’s stuff! They have definitely become a big influence on the stuff I do and did so far, and of what I call industrial music !

When I was younger, I wasn’t interested in a lot in music. I didn’t liked clubs, I just was following other stuff. Once I moved to Frankfurt, after sometime, something changed my point of view and interests. I met new friends, started to go to those called “clubs” and to underground rave’s around the city. This track in particular I remember from one late morning at one of the “first” parties I went to in Frankfurt where Kobosil played it right at the end. One of my favourite “classics”, I always have the 12″ in my bag and it can sound silly but it was pretty epic that morning!

Struck 9 is a EBM project based in Colombia and, to my ears, sounds a bit different then the old typical EBM stuff. It keeps this power and rawness from the good old times but in a unique and super advanced way! This track is one of my favourite but I think every track is just fire. I had a hard time selecting my favourite from all their bangers.

For me, this is one of the best new beat trax and it still bangs after nearly 30 years, it will never get boring!

Beau has a unique style no one can imitate. I have been and still am a big fan of his production, a big inspiration for sure! This is one of my favourite track of his.

Once I got into “electro music”, one of the first releases I listened to was from Anthony Rother. Max and Simon, two good friends of mine who I also started making and playing music with, showed me some of his records at the old Klapperfeld prison – the place we where usually hang out and sometimes throw raves there, well from that time I have become a big fan of Anthony’s productions, and his stuffs never gets boring to me! I miss those crazy times!

Maybe one of the most powerfull tracks in my bag I would say, and one of my favourite from Front 242. The flow is super paranoid I think and it always hits the floor pretty hard!!! This is massive stuff.

I sometimes like to open my set with this one, the intro is catchy, somehow low and when the bassline comes in – banger!

When I started making music Greag Beato was a big influences on what I was doing. This one as ‘Breaker 1 2’ is for me one of the sickest track of him.

Scientific Dreamz Of U – Disintegration Rhythm

One of my favourite from Scientific Dreamz Of U and the whole records is just insane.

‘Body Control’ by Raw Ambassador is out now on Label in Disarray – buy here.