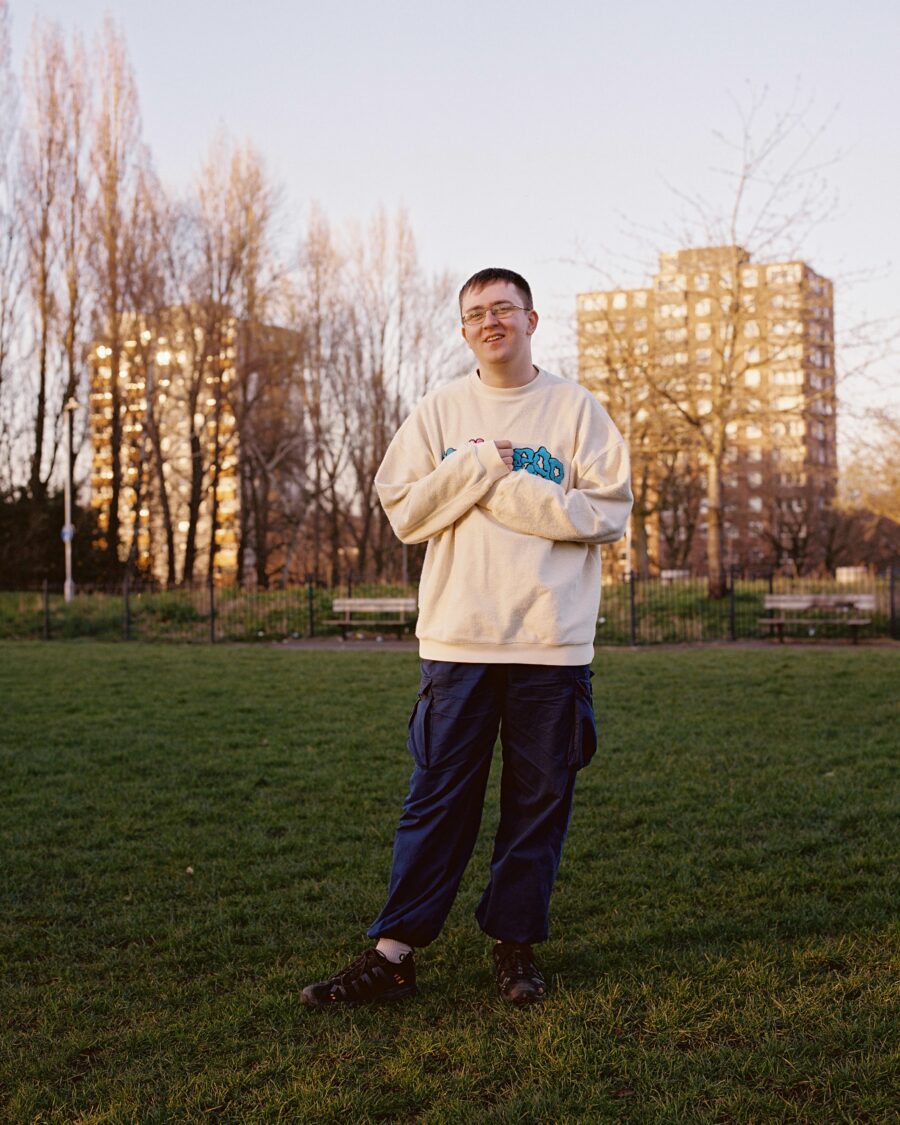 Manchester’s BFTT brings his serendipitous club moments to the Untitled 909 mix series, describing his contribution as a ‘Best Of Compilation of some big blend moments that have happened during recent sets.’

Including unreleased tracks from himself, YCO Cru, Henzo and ‘internet friends’, BFTT’s mix excels in building pace, slowly chugging along via the percussive rhythms of Le Motel, Toma Kami, and Mistareez before an Amerie moment flips the switch. From then on, it’s go big or go home!

Earlier this year, BFTT released his most reflective work to date on TT, a seven-track album titled ‘Redefines’, that was four years in the making. The album followed on from previous EPs on AD 93, All Centre, Mutualism and YCO – the label he co-runs with aya.

‘Redefines’ by BFTT is out now via TT – buy here.