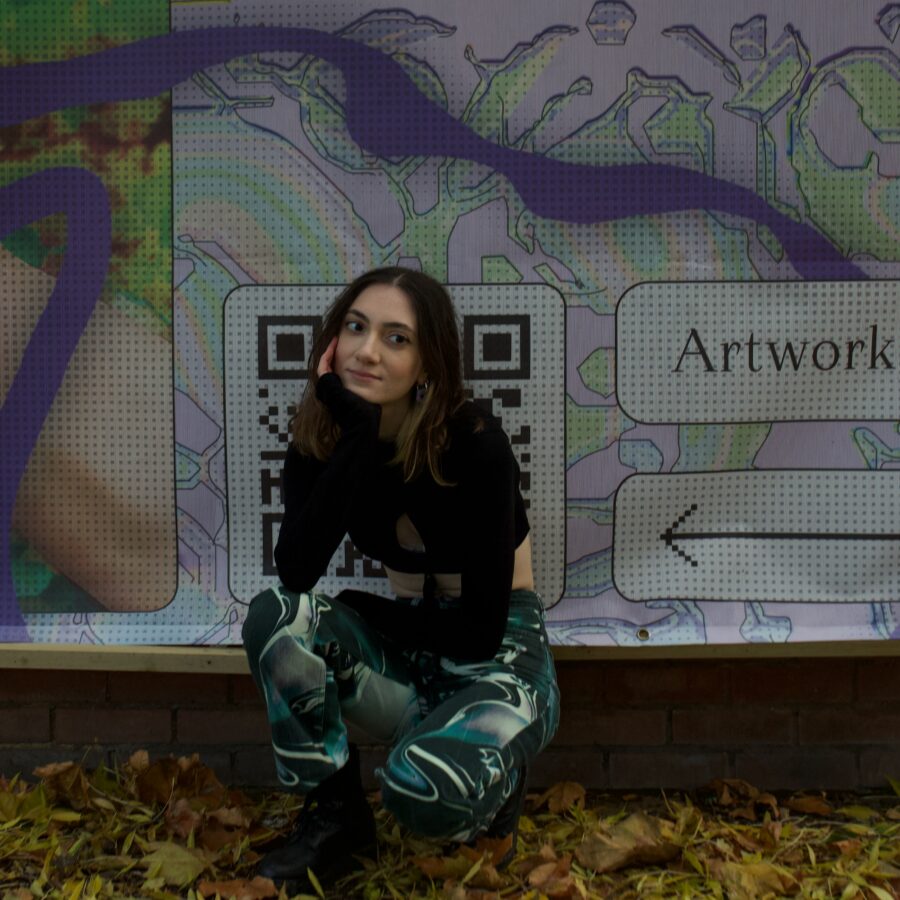 A core member of Sisu, a community providing a platform for female and NB DJs and producers, a lot of Airali’s output is informed by her work as an AI and music researcher. A resident on Netil Radio where she hosts a monthly show where she showcases her love for deep, percussive sounds, Airali has also contributed to series for FOLD, Earful of Max, New Scenery and will be gracing the infamous Berlin toilet HÖR this weekend.

Speaking about the mix, Airali says, “going into this mix, I knew I wanted to keep it fun and a bit brighter than usual. I recorded it, as I often do, on a Sunday afternoon, slightly hungover and hyper-caffeinated. What came out is an ever-changing mix that shifts through moods, starting fast and wiggly, changing the pace a few times and then going into more bass-heavy territory towards the end.”

Galtier – (U Are) Beautiful

Georgie McVicar – In Transports of Joy

Two Shell – Over U