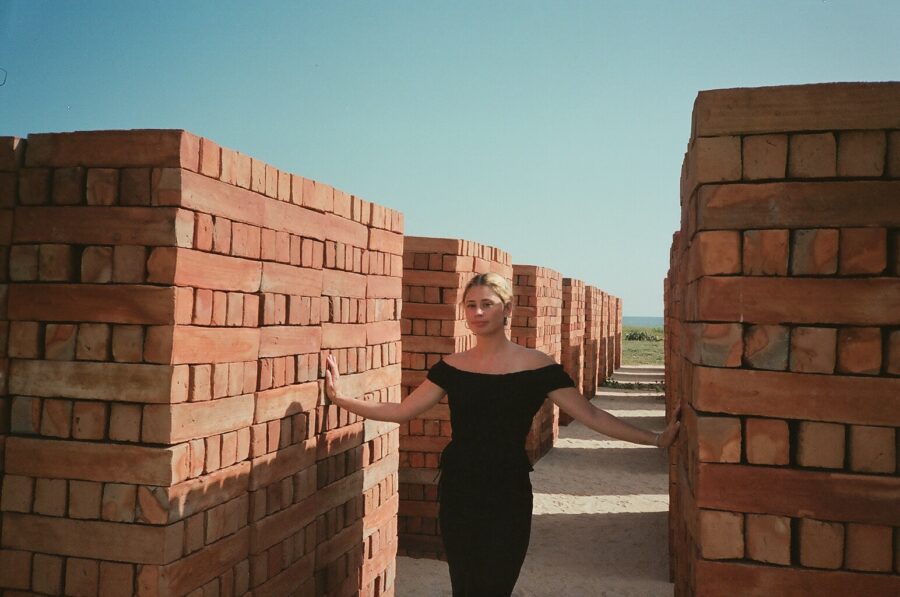 New York-based DJ dreemseed pays homage to her recent stay in the UK.

dreemseed grew up in Florida and made her way to Brooklyn over 10 years ago, becoming a staple in the city’s close-knit community. A co-curator of the brilliant down2earth mix series, we first discovered dreemseed through online mixes via some of our favourite platforms such as pipipi and The Lot Radio. With regular gigs at Nowadays, Bossa Nova Civic Club and Elsewhere, playing at nights such as pi2pi, SLINK and Incienso label showcases, dreemseed is a go-to for ethereal, trippy sets to lose yourself to whether it’s deep, introspective warm ups or hands-in-the-air bass excursions for those peak-time moments.

Speaking about this mix, dreemseed says, “as the series is based in the UK and I had been based in the UK for roughly half the year, I thought I would let the mix be informed by the soundscape I’ve been coming into contact with over there. I’ve been in a darker mood, not like evil-wise, but just a bit more introspective and secretive. I think this is reflective of that state of mind.”

Lights off, heads down. 😈