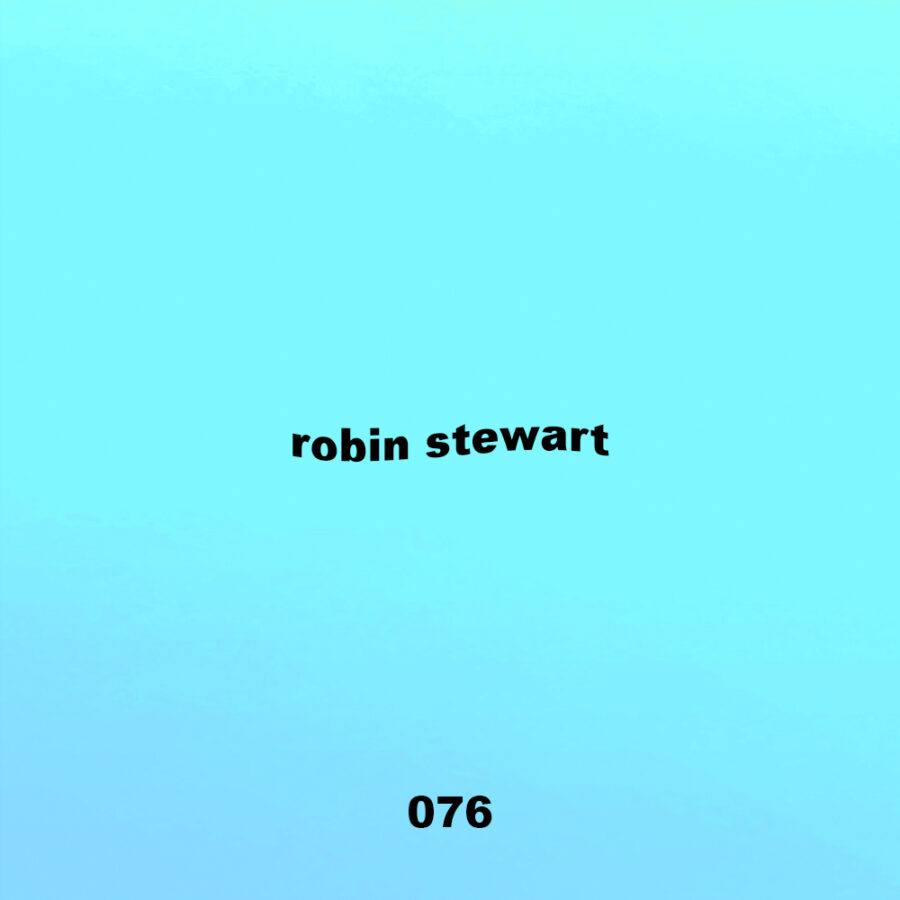 Take a walk through the swamps with this nail-biting mix from Bristol’s Robin Stewart, starting with murky downtempo chuggers, building in anticipation as the mix lends itself into the boisterous side of his mixing style featuring big room weapons from the likes of Clouds, Juan Sanchez, LSDXOXO and Slacker. A masterclass of suspense.

“It’s a load of trax I love. There’s a couple of unreleased bits and a few bits that’ve been out for ages but that I’ve never played and I’m really happy I did,” says Robin.

The mix ties in with his latest release, ‘Albatross’, which is out today on Yewande Adeniran’s (Ifeoluwa) new label ipaadi. This is his fourth solo appearance with previous records on No Corner and The Trilogy Tapes, first making his debut in 2018. Robin is also one half of the prolific punk-techno duo Giant Swan, alongside Harry Wright, who released an EP earlier this year on their own Keck imprint, with their excellent, widely acclaimed debut self-titled album released on the imprint in 2019.