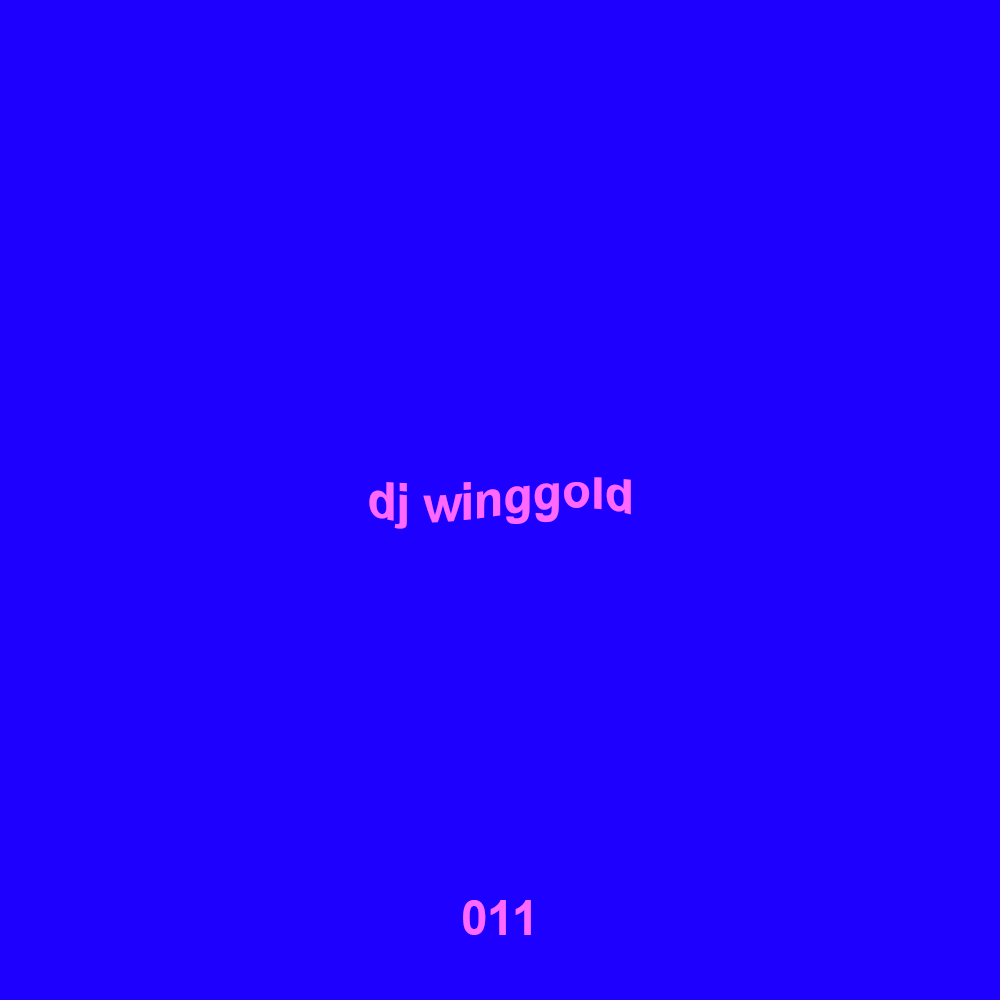 Ahead of the third instalment of Unbound Explorations on 19th May, the London party founder DJ Winggold has provided a mix that transitions from Detroit sounds to raw African fusions – showcasing the genre blending ethos of his party. DJ Winggold explains the story behind podcast 011 below:

“One unassuming night, awash in a mysterious red glow, I was suddenly struck with the mystical astral powers of The Muse and received a vision – a gleaming vision so focused and crystal clear that even the deepest blue freshwater stream could not compare. Feverishly awaking from this vision and channeling the spirit of legends like Drexciya, Underground Resistance and DJ Stingray, I knew precisely what I had to do – I set about constructing a menagerie of sounds unlike any that had been heard before, bringing together the futuristic sounds of Detroit and fusing it with raw African energy, honouring the long line of strong black artists from whom I take inspiration.

Techno and funky house dance together as one; electro and gqom sing in harmony; minimal acid and afrobeats combine to make a psychedelic fusion.