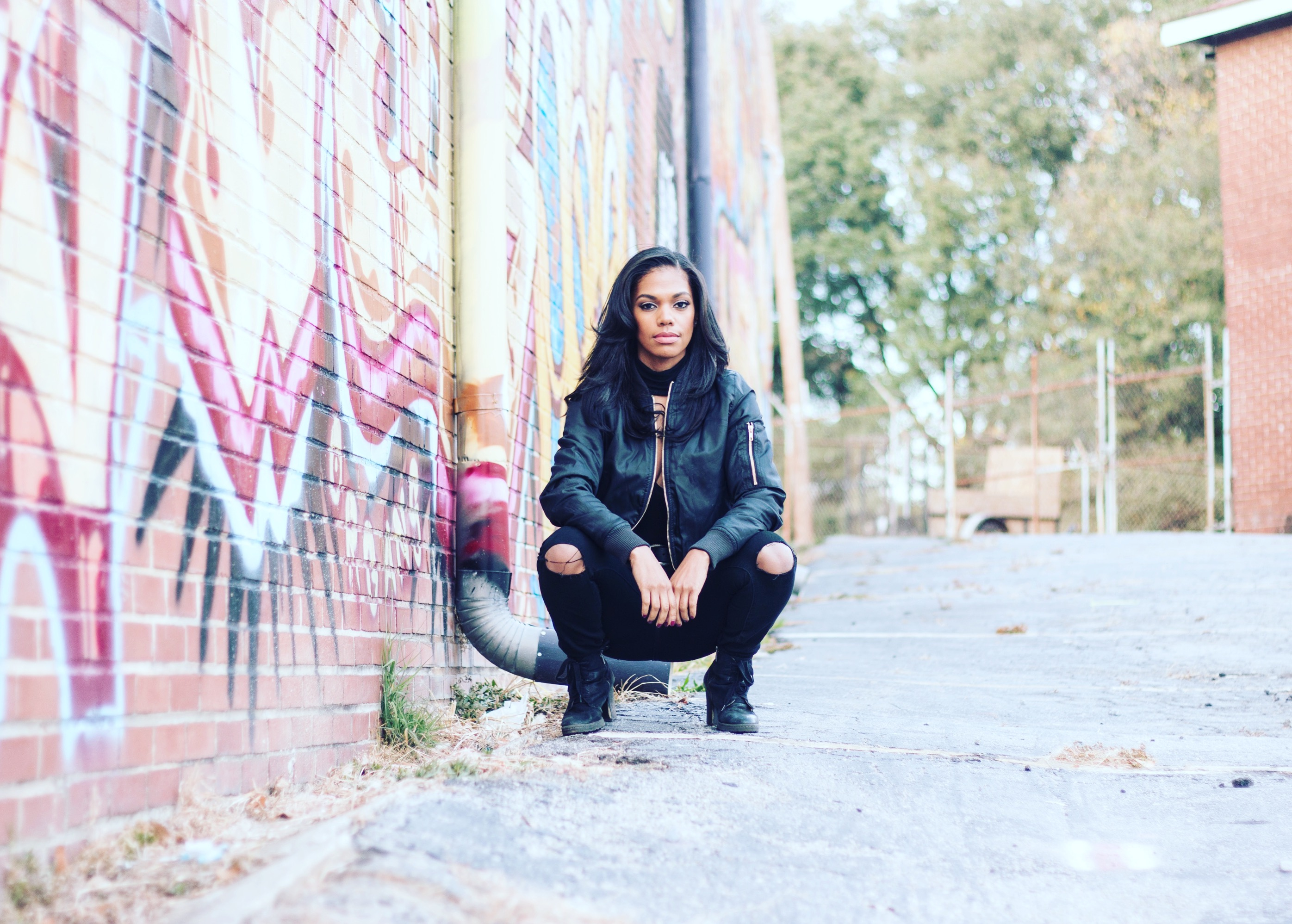 Ash Lauryn’s biography starts off by stating she’s ‘doing it for the culture’, completely summing her mission to highlight black underground culture. Through her NTS show and blog, Underground & Black, Ash brings awareness to her experiences navigating the dance music world as a black woman and most of the music she plays is black American music – her RA podcast is a showcase of black producers across generations, both established and newcomers.

Originally hailing from Detroit, Ash now resides in Atlanta and is very much an active member of the dance music community. She hosts Expressions parties alongside Stefan Ringer and is a resident DJ with Atlanta’s Deep South collective. Ash also hosts Underground & Black parties at famed institutions such as Movement Festival and Bossa Nova Civic Club. Capturing the world with her emotive DJ sets, some of Ash’s gigs this year include Tresor, Flow Festival, Secretsundaze, Elsewhere and The Hydra at Printworks this weekend. Ahead of her Printworks set, Ash provides an insightful guide to Atlanta, covering all grounds with the best food, dancing, and music spots as well as highlighting her favourite local DJ.

The Sound Table without a doubt is an Atlanta institution. Everyone from the likes of Theo Parrish to Moodymann to Derrick May have played there. Owner Karl Injex, a record collector and DJ himself, put much thought into the space; from the serene atmosphere to the specially curated selections served up at the bar. Another highlight is the food. I highly suggest the mussels! Sound Table is great for it all- date night, solo night, friends out on the town night. I also like the fact that the dance floor stays active with a diverse and enthusiastic crowd. Located on the happening Edgewood Ave, which is home to several other clubs, restaurants and bars, its always full throttle with action on Friday and Saturday nights.

A Mano is a quaint Italian restaurant in my neighborhood Old Fourth Ward, that’s still fairly new, yet not oversaturated with “hot and new” restaurant crowd. They offer small plates and entrees with very reasonable prices in comparison to other neighborhood restaurants. The crowd is eclectic, and the patio is simply lovely for evening dinner and cocktails. My favorite dishes are the Beef Tartare and the Charred Octopus, and in terms of drink, I usually stick the with a Prosecco.

Moods Music is in Little Five Points and is a black-owned business that’s a known staple in the neighborhood. I love the aurora of this spot, and the staff is always helpful and friendly. Often you can catch the owner Darren behind the counter, who is very knowledgeable about music. They sell everything from records to cd’s to t-shirts, and the air is filled with the pleasant scent of “Nagchampa”, which always feels nostalgic to me. If your looking for a dope house mix cd, or perhaps an old school hip hop compilation or CD, Moods is your spot!

The West End is another of one those neighborhoods that is slowly yet very steadily facing the challenges of gentrification, yet still holds the charm and sense of self that it has always had and that many other surrounding neighborhoods have basically lost. It is still without a doubt a black urban community, and a lot of the revitalization is actually by people of color which is very refreshing. The West End is home to some of the very best vegan food in the city thanks for places like “Viva La Vegan”, and “Tassilis Raw Reality”, both who are black-owned. The parks and shopping centers in The West End still feel very authentic Atlanta to me, and it’s refreshing to simply take a stroll or bike ride through the community to take in the culture and beautiful scenery on any given day.

Kai Alcè without a doubt is my favorite DJ out of Atlanta. I’ve always felt a connection to his music being that he, like myself, is also originally from Detroit. Alcè was one of the very first DJ’s I would see play out when I first got onto the Atlanta House Music Scene and was always impressed. His music I would describe as intelligent, deep, and soulful. This also goes for his iconic label NDATL Muzik which has seen releases from likes of Andrés and Brett Dancer. He holds a monthly residency at The Sound Table called Distinctive that I attend on a regular basis where you can hear him playing a little bit of everything including soul, funk, and house.

Ash Lauryn will be playing at Printworks for The Hydra on the 25th August – buy tickets here.