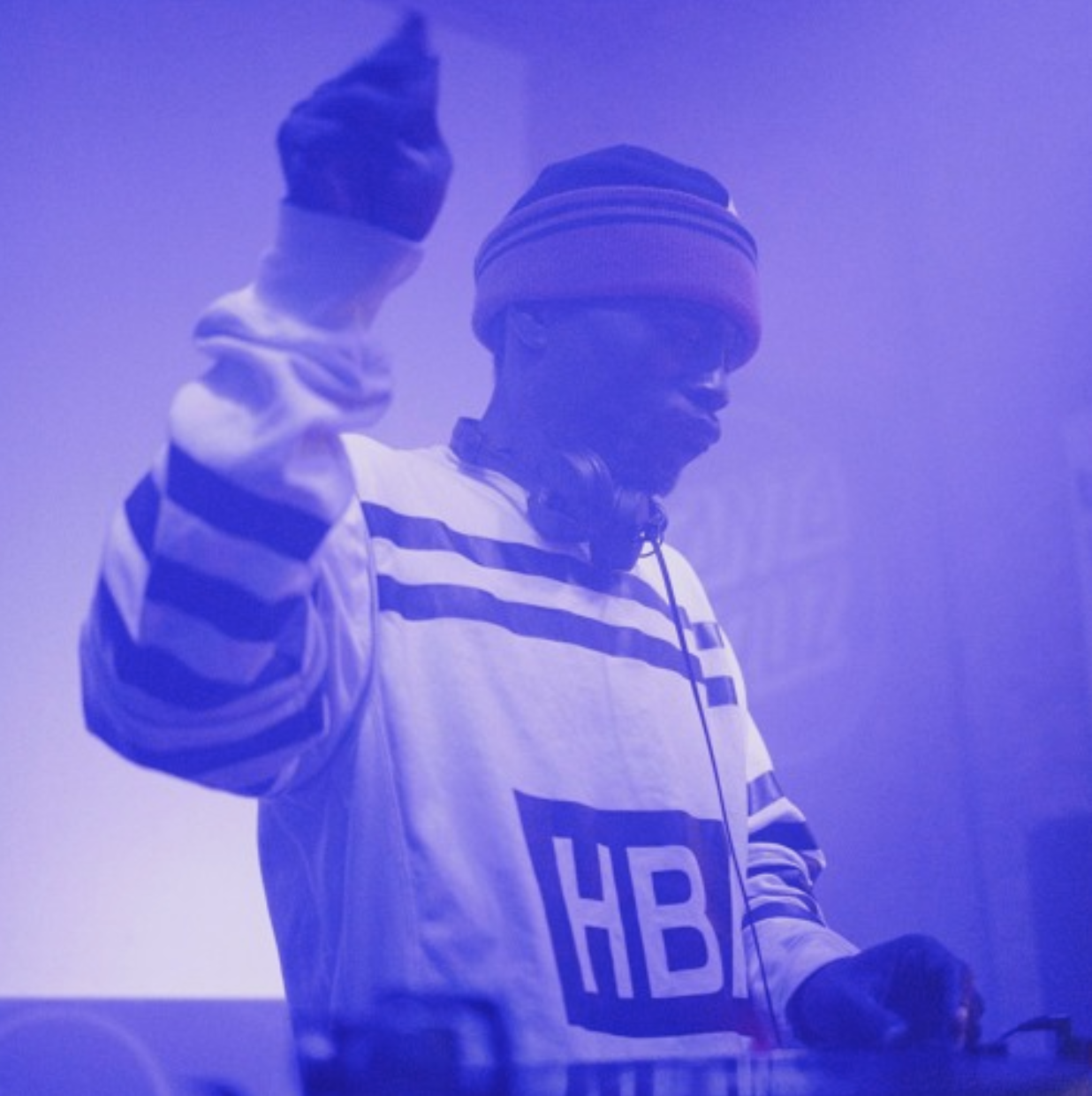 Traxman is one of the early pioneers of Chicago’s juke/footwork scene with highly regarded releases on labels such as Dance Mania, Teklife, Planet Mu and Moveltraxx. He also co-founded the G.E.T.O. DJ’z collective with Pablo Diskobar and Shawn Madness in 1992 which went on to include others such as DJ Roc, DJ Clent and Jammin Gerald.

With his first EP out in 1996 on Dance Mania, it wasn’t until 2012 that Traxman found international success as he released his debut album ‘Da Mind of Traxman’ on Planet Mu. Following this came the reactivation of Dance Mania where he released Westside Boogie, Vol. 3 in 2013, Vol. 2 on Da Mind Traxman in 2014 and also Tekvision on Teklife in 2017.

Making his first appearance on Moveltraxx in 2011, the legend now returns with ‘Get Up’ EP. Released tomorrow, the record features a collaborative track with fellow Dance Mania member DJ Funk.

‘Get Up’ by Traxman will be released on the 1st May via Moveltraxx – pre-order here.