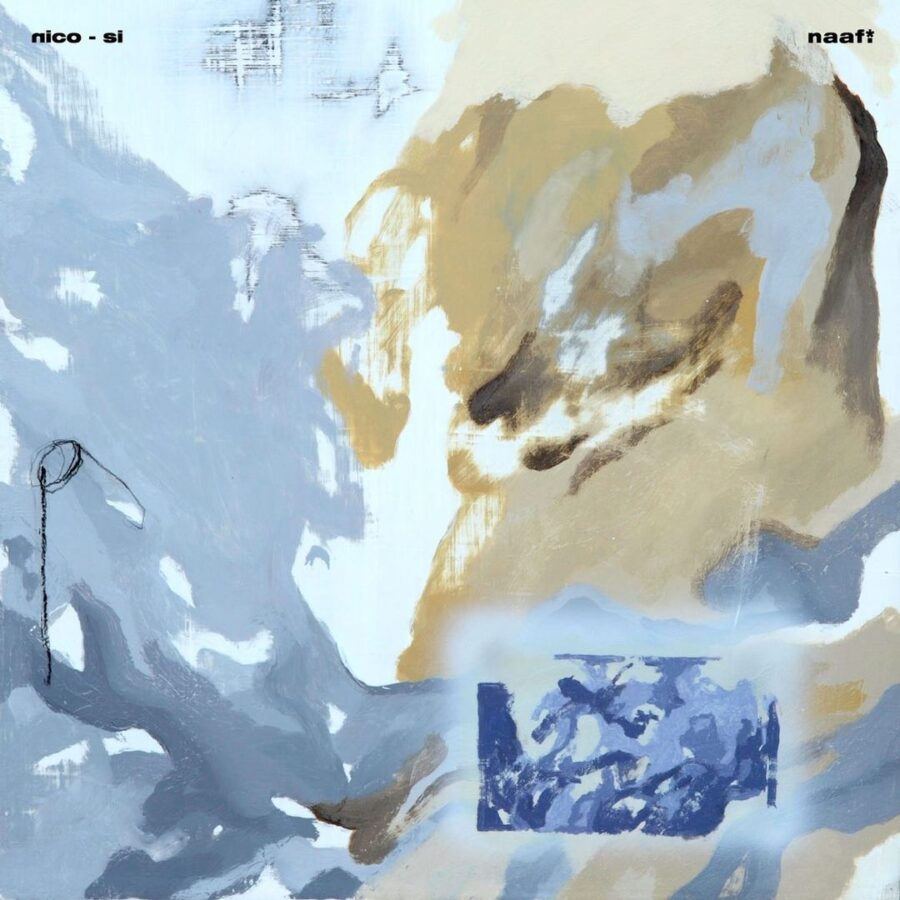 Based in Mexico City, Nico’s new brilliant contribution to NAAFI’s imprint, ’Si’, is described as his most direct and club-ready output. Marking his second release of the year, the EP follows on from ‘Everyone Sees But Only A Few Know’ which came out in April this year on his Akita Club label.

‘Si’ by Nico will be released on the 18th November via NAAFI – pre-order here.