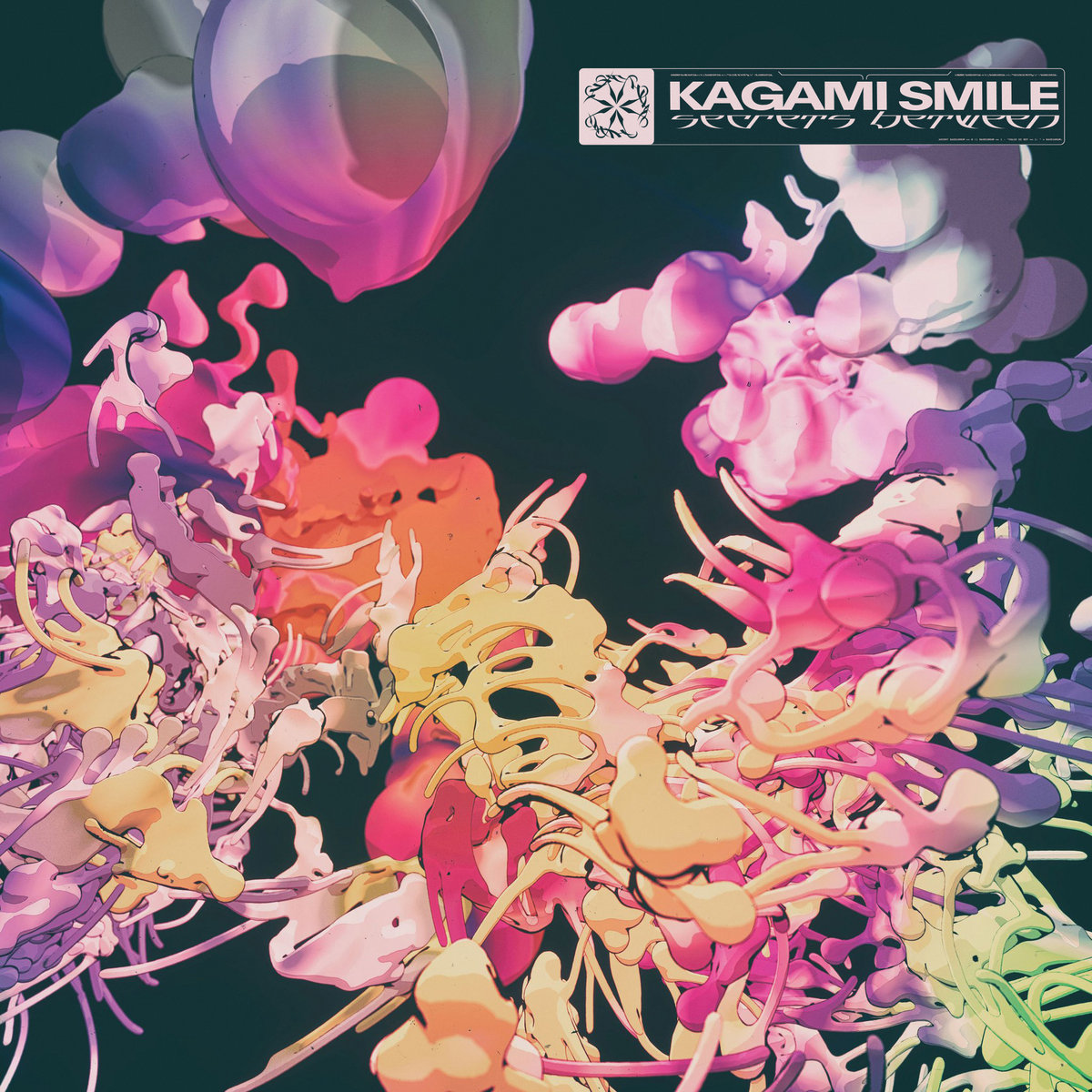 It’s easy to get lost in Kagami Smile’s productions – there are also so many of them that you can be immersed in his world for days on end. Based in Shenzhen, Kagami Smile has released nearly 30 full-length albums since 2016 and manages the Forgot Imprint label. His production style floats between ambient and techno, merging the two together beautifully to create hazy, dreamlike soundscapes, feeling like you’re lost in the clouds. Having previously worked with Canadian label Kudatah for a number of years with contributions to their second and third compilations, Kagami Smile returns to the imprint with a full-length project titled ‘Secrets Between’. The release is slated for the 2nd April with artwork by Konx-Om-Pax.

‘Secrets Between’ by Kagami Smile will be released on the 2nd April via Kudatah – pre-order here.