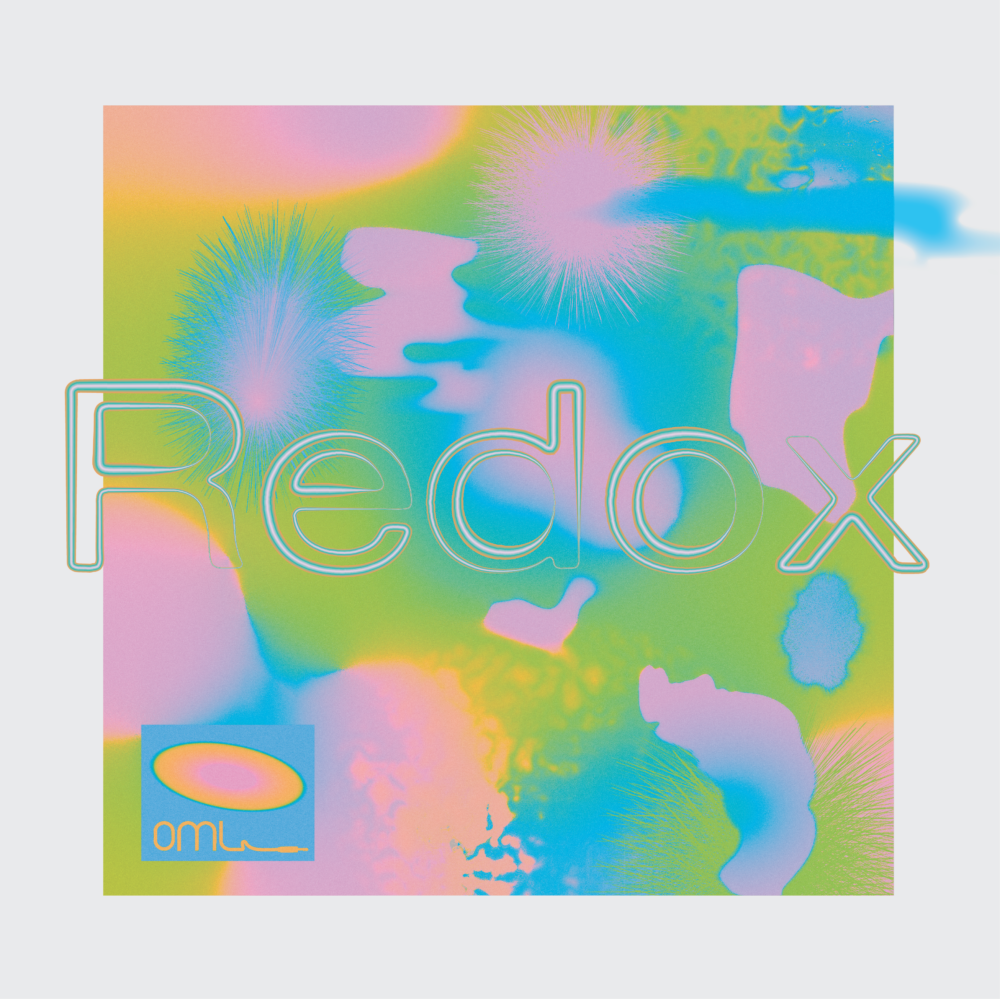 Based in Berlin, the Open Music Lab is a non-profit collective and is part of the Give Something Back To Berlin community. Offering workshops that are committed to including and supporting refugees, asylum seeks, people who identify as female*, non-binary and LGBTQI+, and people of colour, OML was created in 2016 following the influx of newly arrived refugees in the city.

Releasing their first compilation ‘Redox’ tomorrow, the music bridges together the incredible community behind OML. Every purchase of the digital release will be going directly towards funding the project’s continued existence.

‘Redox’ spans across the varying soundscape and influences of the artists behind the project, showcasing the colourful eclectism of the OML community. Inda.wood’s ‘Libre’ is a stunning contribution to the release. Beginning with a beautiful piano melody, ‘Libre’ is built around Inda.wood’s echoing vocals.