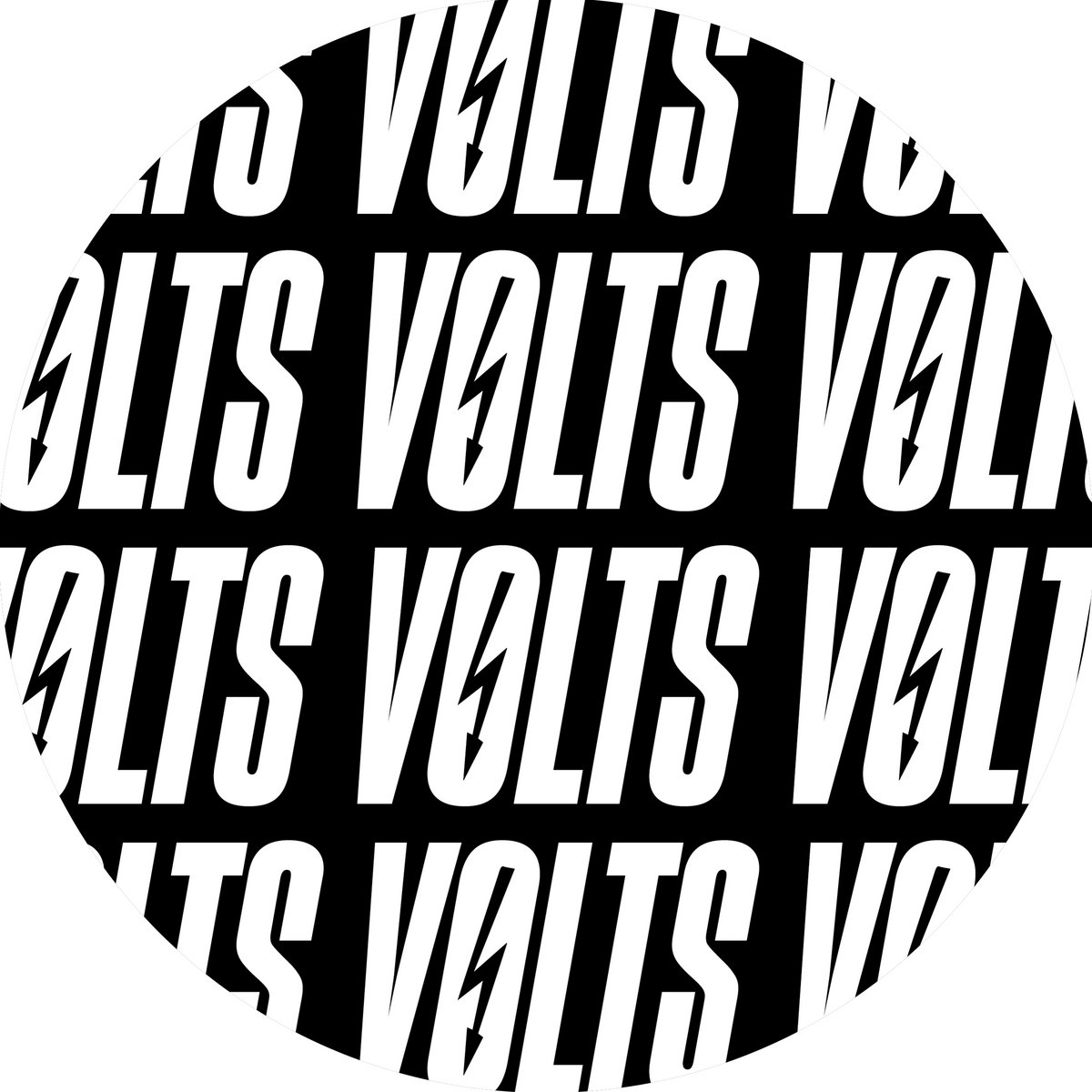 IMOGEN returns to Sunil Sharpe’s Earwiggle imprint, this time with Ben Pest for their first full release together, ‘Volts’, out today. Over the four tracks, the pair showcase their diverse style as crossover the realms of raw techno and UK hardcore, channeling volcanic energy. ‘Shibooty’ is a perky take on Chi-town techno with cartoonish vocal sequences, humming bass and elevated funk levels. It’s a groover!

IMOGEN is a resident at NTS and fabric and has previously released on femme culture, HE.SHE.THEY, Lobster Theremin amongst others. Bristol-based artist Ben Pest has collaborated with Radioactive Man, made appearances on Off Me Nut, Riot Radio Records, and Asking For Trouble and released under the OverworX moniker.