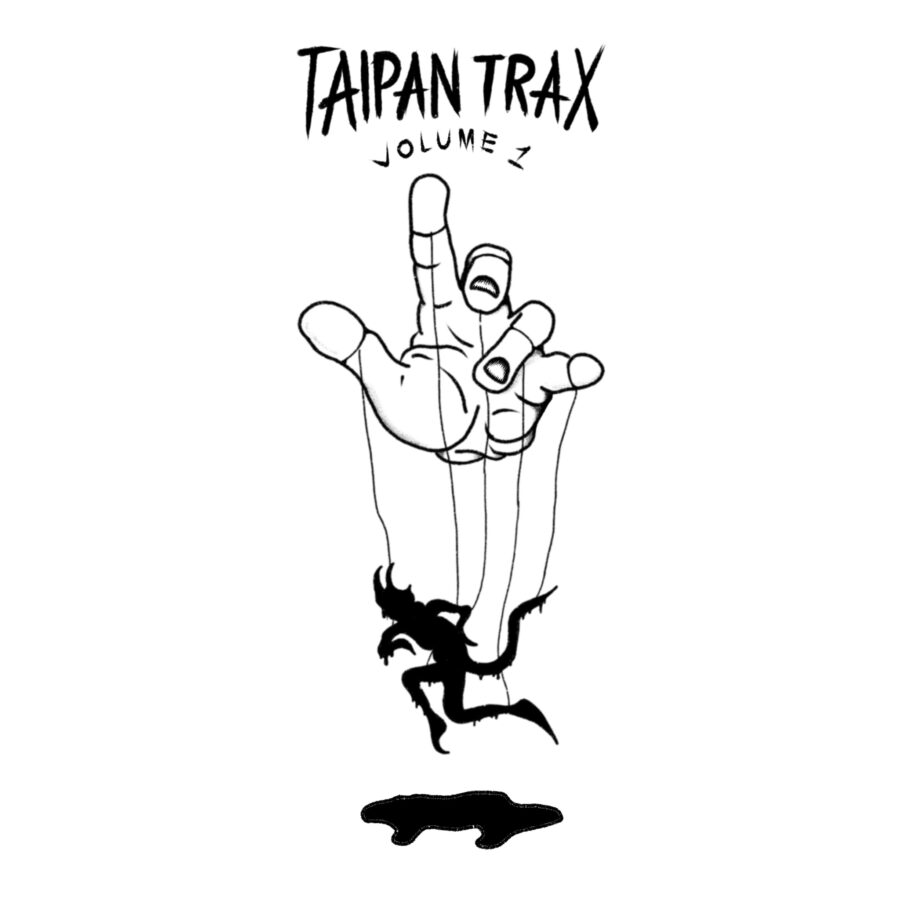 Taipan Trax is a fresh new label founded by Leeds based producer Phasmid. Kicking off the imprint with a killer compilation, Taipan Trax Vol. 1 features producers from up and down the UK, all spinning their own style on the dark and wonky sounds of the underground – mainly spanning across bass, rave and breakbeat. Gibbin’s ‘Bad Club Etiquette’ is exactly what it says on the tin, a boisterous track featuring a vocal sample shouting out bad behaviour. Also local to Leeds, Gibbin has previously released on Dim Sum Records, 199, Gimme A Break Records and more.

‘Taipan Trax Vol. 1’ will be released on the 7th August – pre-order here: https://taipantrax.bandcamp.com/album/taipan-trax-vol-1