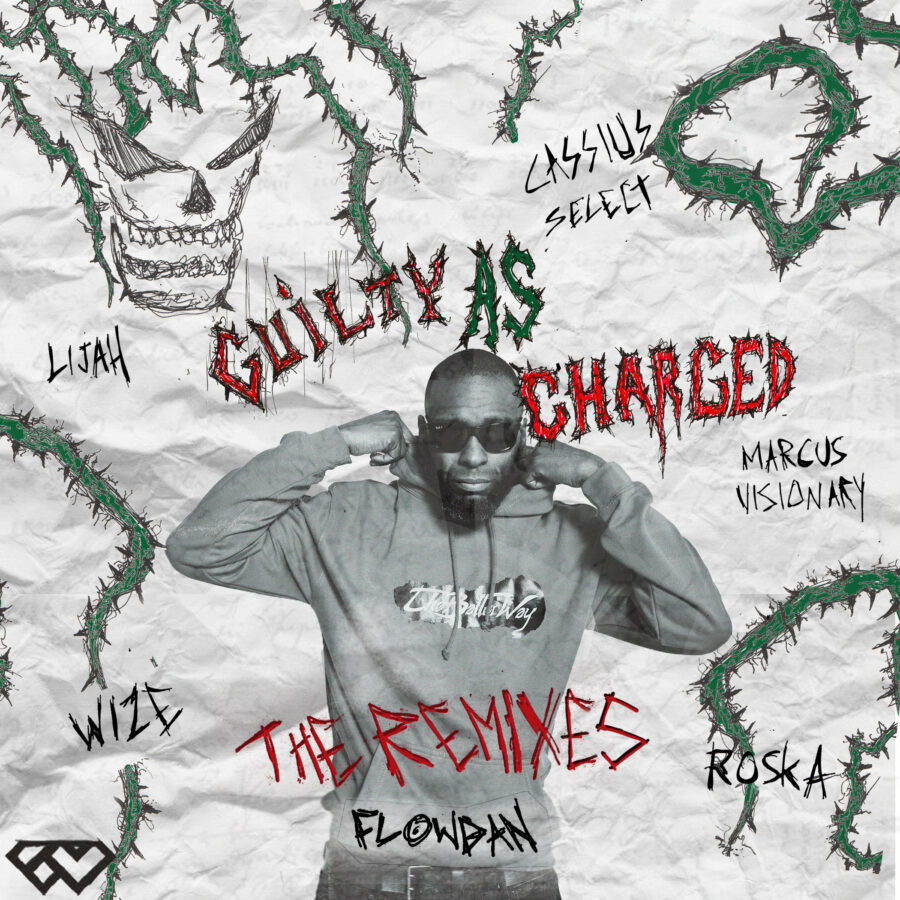 The legendary Flowdan originally landed on the Canadian label Bare Selection in December last year with the powerful ‘Guilty As Charged’ EP. Now the label have pulled together a remix package of the project, bringing together veterans Roska and Marcus Visionary alongside rising stars Wize, Cassius Select and Lijah, who represent the worlds of UK funky, drill and leftield bass.

Since launching in 2018, Bare Selection has quickly established itself as a champion for underground electronic music from both sides of the pond. Over the years they have released records from Lijah, .nathan., Manga Saint Hilare, Tre Mission, Freeza Chin, K-Notes and more.

‘Guilty As Charged – The Remixes’ by Flowdan will be released on the 6th August – pre-order here.