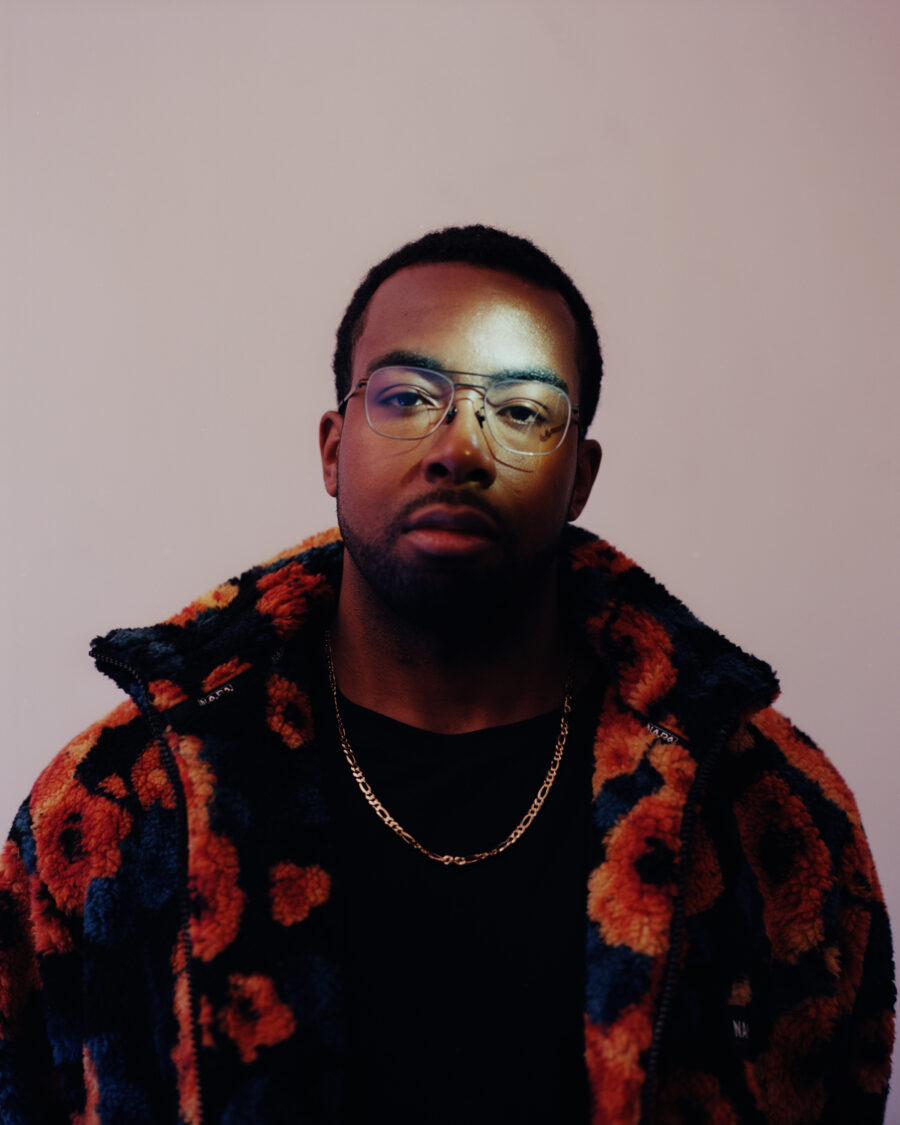 Take a glimpse into the future with Escaflowne’s vinyl debut for Fixed Rhythms.

With previous releases on Haus Of Altr and Sorry Records alongside his all-killer-no-filler, self-released Bandcamp catalogue, Escaflowne has fast become one of the most exciting producers to watch out for. Whether he’s slinging breakneck electro or polyrhythmic wormholes, Escaflowne’s productions are versatile, oozing with flair and style. They are sleek, sometimes boisterous, sometimes alluring, all with a contemporary vision. It only seems fitting that Escaflowne’s latest release is boldly titled ‘Emulations’ as he continues to showcase his impressive productions, proving that he has the ability to match or excel those around him.

‘Emulations’ by Escaflowne will be released on the 6th August via Fixed Rhythms – pre-order here.