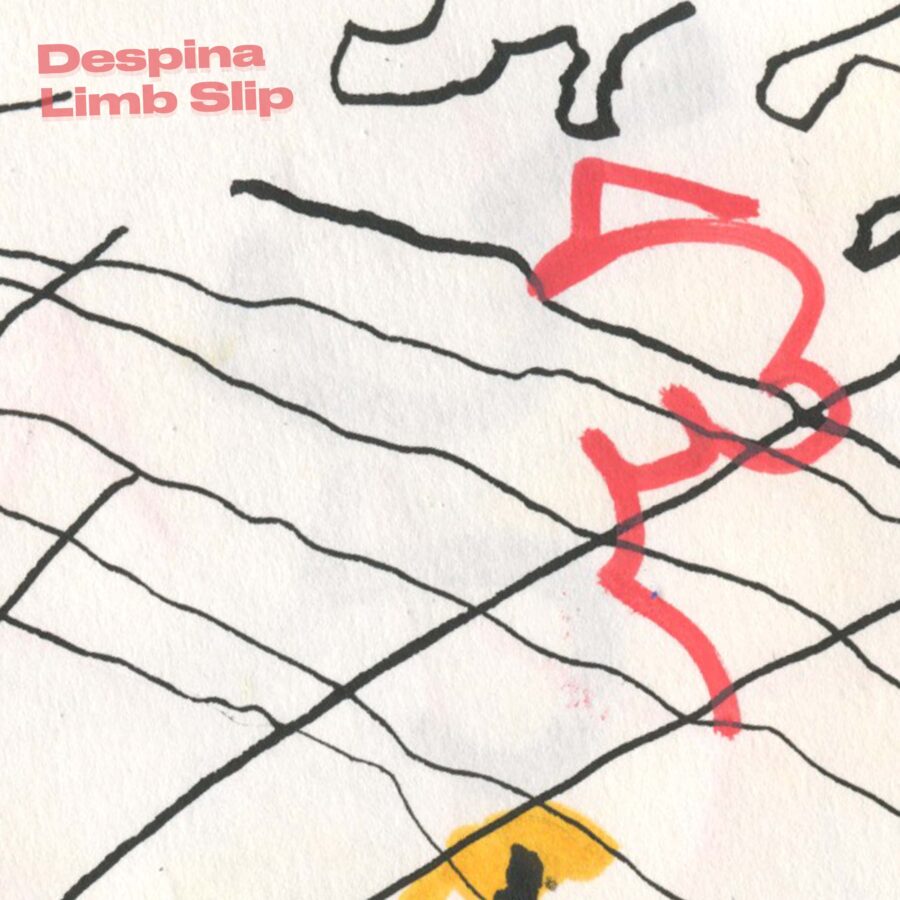 Intergalactic bass mutations from New York-based artist Despina for their All Centre debut.

Following on from their Kindergarten Records release last year, Despina continues their exploration in powerful rhythmic records layered with Earth-shattering bass with ‘Limb Slip’ EP, due to be released on All Centre on the 11th February. Primed and ready for the dancefloor, ‘Akimbo’ is a futuristic cut filled with sci-fi soundscapes and warping wormholes – keeping the energy high. The release highlights Despina’s knack for intricate sound design whilst flirting with juxtaposing styles of intensity and playfulness.

‘Limb Slip’ by Despina will be released via All Centre on the 11th February – pre-order here.