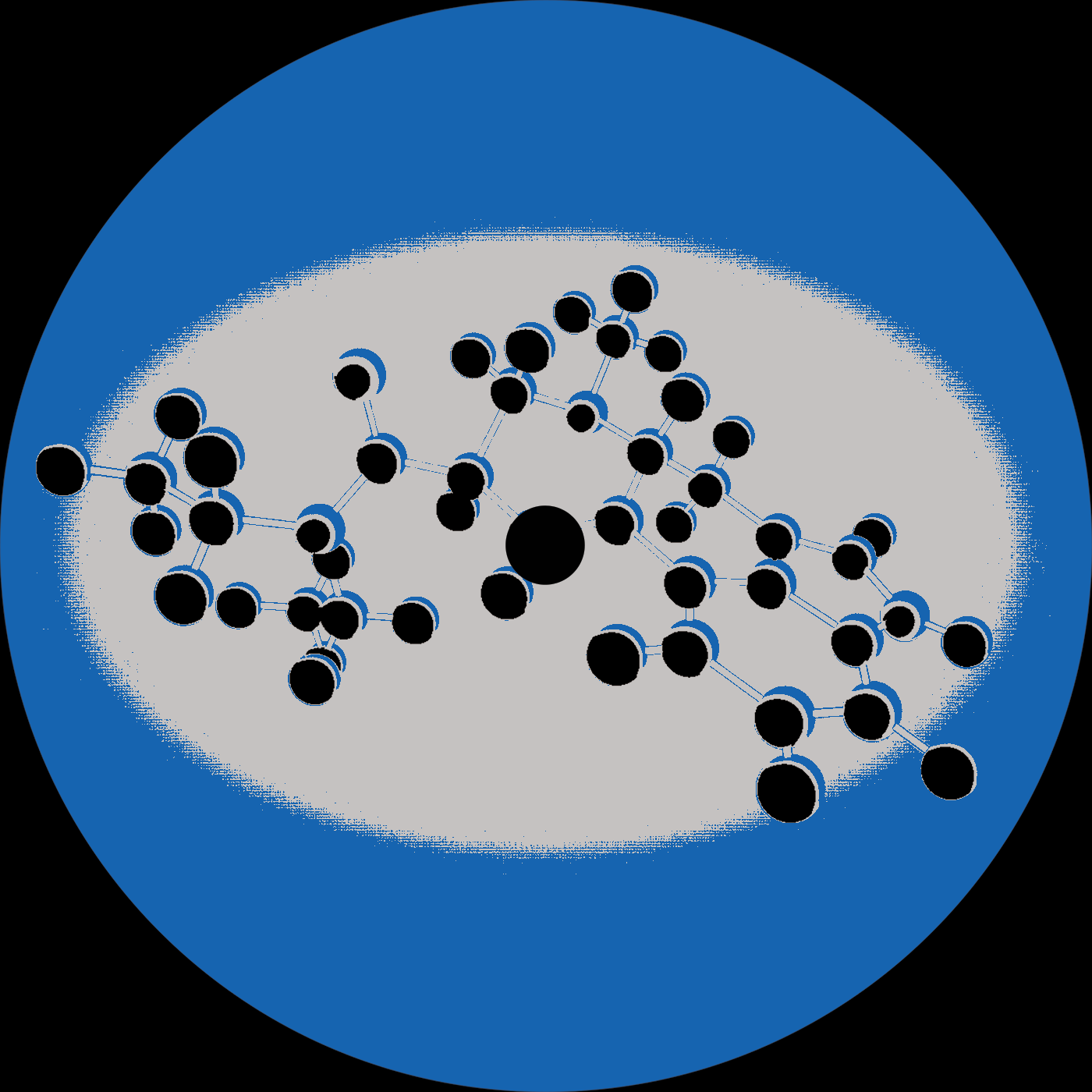 Hailing from Rotterdam, Joginda Macnack and Mike Richards are the duo behind Black Cadmium. Cited as DJs, producers, and radio hosts of Surinamese descent, they are influenced by the London – Detroit connection with their sets often filled with UKG, euphoric techno, and the wide-reaching span of the hardcore continuum – all killers, no fillers. This attitude transcends throughout their productions, with releases on Afro Deep, Vaultwax, Ovum, and Carista’s United Identities imprint. Now Black Cadmium make their debut on Portuguese label naive with ‘Chemistry’ EP, out on the 27th November. Their relationship with the label was first introduced to us through their contribution to naive’s mix series where they contributed the 50th mix earlier this year, and now they return with a selection of serious dance floor weapons. On ‘Everything’ you will find a rolling acid number that builds into a hypnotic techno record, drawing influence from late 80s Chicago jack and 90s Plastikman techno.

‘Chemistry’ by Black Cadmium is out on the 27th November via naive – pre-order here.