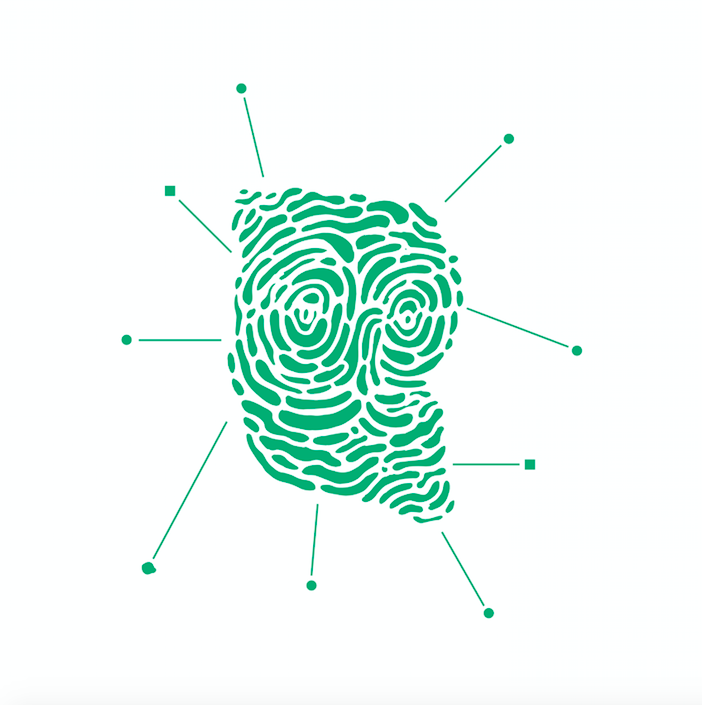 The breakthrough artist returns to her Fever AM imprint after a string of releases on Delta Funktionen & La-4a.

Released on the 5th November, ‘Move Like Atoms’ is the third release on the Berlin-based artist’s label. Featuring four tracks, the EP follows an incredible year for Mor Elian, being profiled by the likes of Resident Advisor and FACT as well as being featured on DJ Seinfeld’s DJ Kicks mix and remixing for Scuba’s SCB moniker.

A1. Dossgroove
A2. Move Like Atoms
B1. Russian Wave Group
B2. Agora