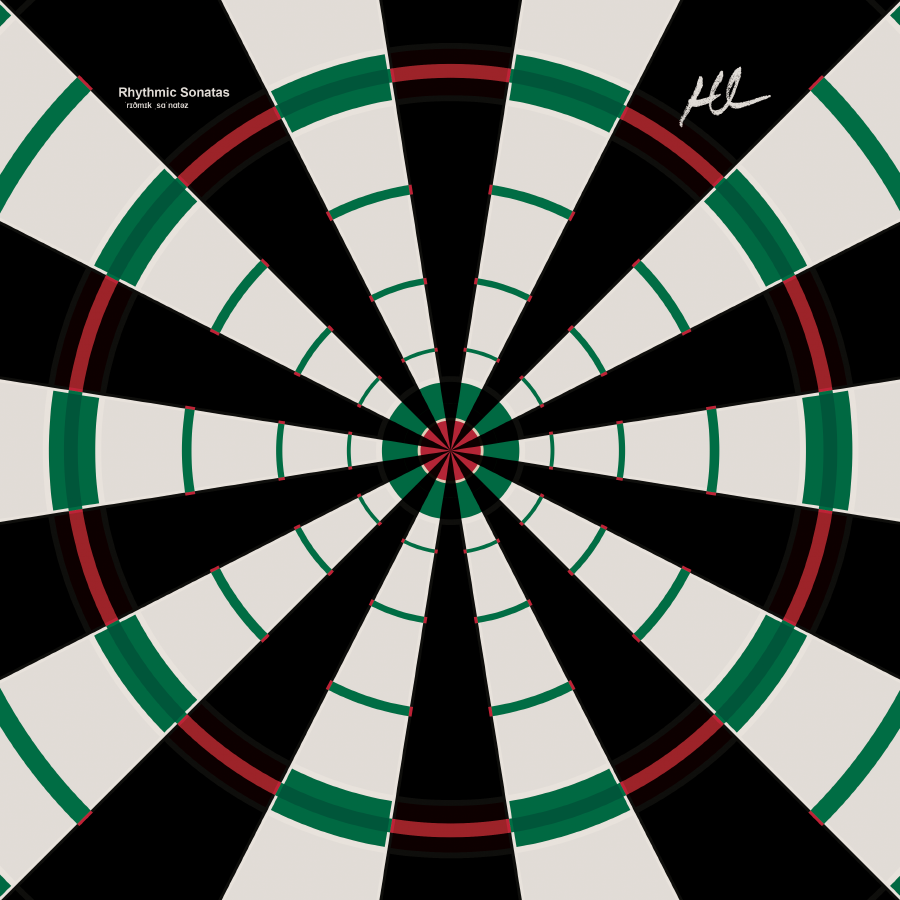 The Georgian artist has been a resident at Bassiani since the day the club opened.

Over the course of ten tracks, HVL uses ‘Rhythmic Sonatas’ to showcase his take on the sound beneath the Tbilisi national stadium. With the club programming promoting a diverse selection of artists, the album reflects that as it flows through different sounds from hypnotic acid, gabba-esque tempos and emotive melodic techno.

HVL released his debut album ‘Ostati’ on the UK label Organic Analogue Records in June 2018. He has also released on the likes of Rough House Rosie, Housewax, Perpetual Rhythms and Lonely Planets Records.

‘Rhythmic Sonatas’ by HVL will be released on the 15th April via Bassiani.

Stream previews of ‘Rhythmic Sonatas’ below.