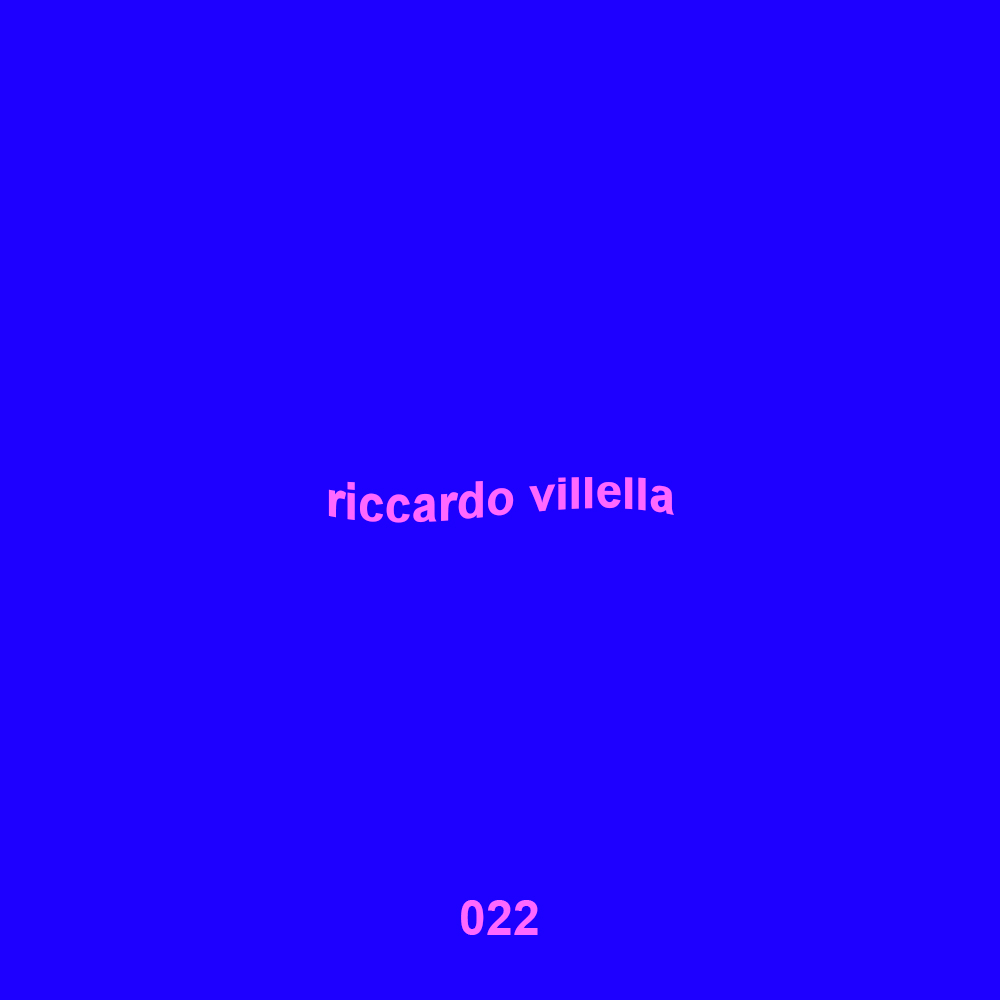 Riccardo Villella is one of the legends behind the sick Truants site and also a DJ, producer and graphic designer – someone we’ve been hoping to get on our podcast series for quite some time. Having contributed mixes to the likes of Rinse FM, Upperberry, Hypnotic Groove, and Lowlife Cartel, we’re well versed on his dynamic sound and conceptual approach. For podcast number 22, it’s no different. Riccardo has contributed a stand-out mix which sees him explore a new sound which is more relentless than listeners may have previously known him for.

Referring to the ‘Grid Cycle’ concept behind the mix Riccardo says, “I wanted this to reflect a mix I did a couple of years back where it’s pretty get-go from the start and builds on that high intensity throughout. I’ve been toing and froing about creating a new alias called Grid Cycle for these types of mixes as they’re usually quite a far cry to the more four-to-the-floor house and techno mixes I have on my Soundcloud where I build from quite slow. I’m hoping this gives me a chance to play quite club orientated electro, IDM, jungle, dubstep, hardcore, and higher tempo music in general and for people to maybe associate that on any future mixes I do in this style. I fell deep into a Bandcamp wormhole with this so shout out to tracks by Local Group, KOSMODOD, Train To Eltanin, Acid Lab, Wisp, Clarity, and Varum. Also, that closer from Bot1500 is one of my fave tracks at that moment too – highly recommended!”

Anthony Rother – God Of The Gods

Random XS – Give Your Body (Delta Funktionen 3AM Mix)

Detroit’s Filthiest – We Speak Your Language

Addison Groove – This Is It

DJ Force & The Evolution – Lost It