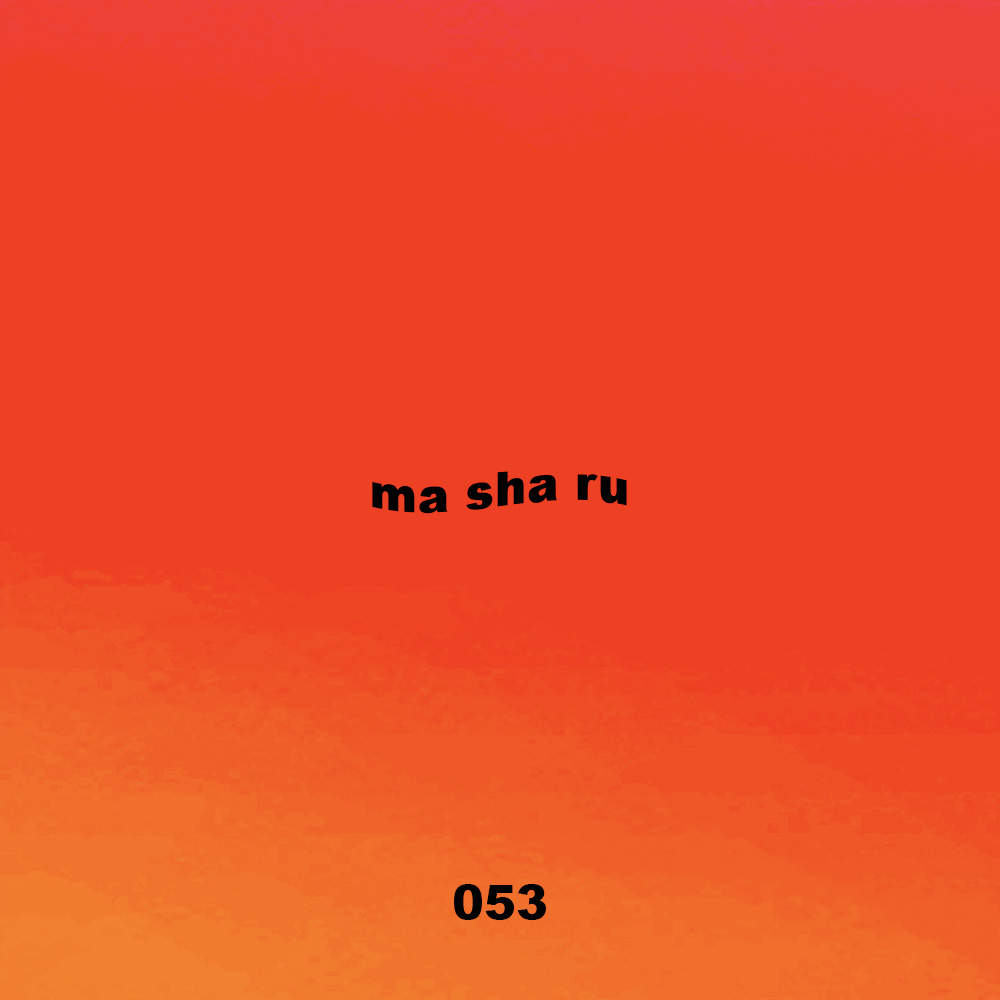 Ma Sha Ru is a relatively new project from Ma Sha and Rú who spilt their time between Berlin and New York and have become known for their trippy, percussive driven productions. As a duo, they’ve released on local New York imprint Sorry Records and Kindergarten Records, the label, radio show and party series founded by Ma Sha. A very DIY approach to everything they do, Kindergarten started as a backyard party supported by friends and went on to host events at clubs such as H0I0 and Elsewhere. Community is very important to Ma Sha Ru and completely intertwined with the Kindergarten Records which meant it was only natural for the label platform to exist. Now on its fourth release, the label has housed records from exciting artists such as Drummy, Despina, Train To Eltanin, and Ma Sha Ru themselves. The latest compilation featuring all of the label staples is a brilliant showcase of where the platform is heading and its sound. Alongside their contribution to their mix series, we get The Lowdown on the story behind Kindergarten Records and their journey so far.

You launched Kindergarten Records earlier this year, what motivated you to start a label? Is having your own platform something you’ve always wanted to do?

I’d been running Kindergarten as a party series for three years at that point. We started to throw the parties with my homie and a roommate at the time Zanzie in our backyard on Bedford Ave, Brooklyn. Later on, it evolved into the radio show and label that it is now. I started to host the radio show on Newtown Radio, then Balamii radio (when they had a representation in NY) and now I host the show on the Lot radio. The parties also went through different forms starting from a backyard and clubs like H0l0 and Elsewhere to the warehouse in Ridgewood where we did our last event this past February. Starting a label felt very natural at that point as there was a community around Kindergarten with very talented producers and we wanted to help them to get their music heard by a wider audience as they are so unique!

What do you hope to achieve with Kindergarten Records?

To build a comfortable and judgement-free environment for producers and DJs to share/experiment/explore their music craft. I like the multidimensional nature of the project where someone can present themselves via a music release, a set on the radio waves or the performance with a live audience.

The next release is your third and your first compilation, how did you go about selecting the artists for the project?

Three of the artists on the compilation are our Brooklyn Kinder family: Drummy, Despina and a project with my partner “Ma Sha Ru”. Train To Eltanin are good friends from Italy who we plan to release a project with in the near future, so we were happy to invite them to join our Kinder crew on the first “Fluo” release.

When scouting artists to release on the label what are you looking for?

I am looking for a specific sound that defines Kinder planet – as we call it “cosmic club workouts with wigged-out rhythmic structures” + the playful feeling in the tracks when I hear the producer is having fun and experimenting with the structures, sounds, composition, presentation etc. 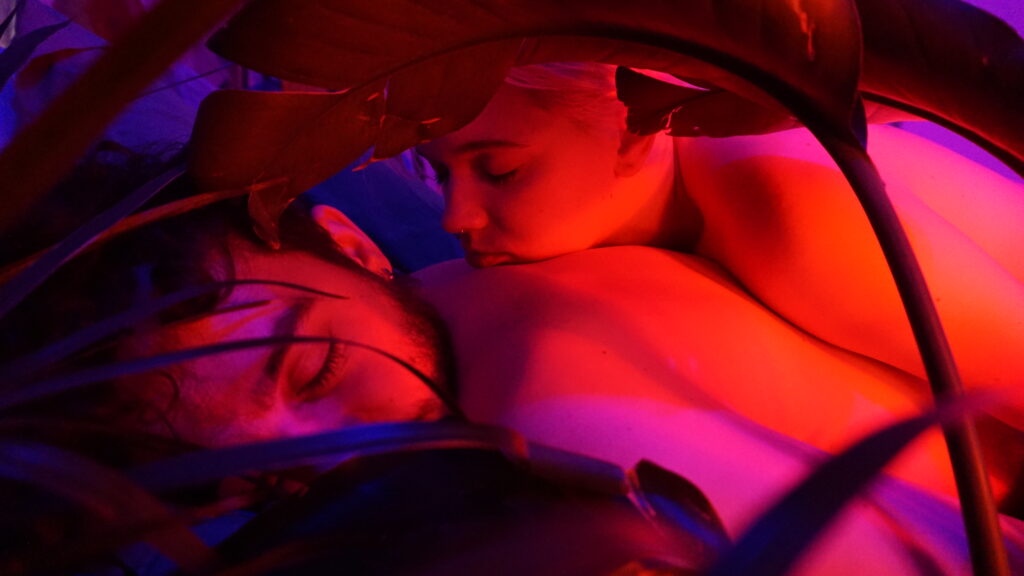 What was your approach to the mix?

We wanted to play our latest purchases from the recent Bandcamp days as well as playing a lot of upcoming Kinder content like the “Fluo I” compilation and the other upcoming releases on the label.

Where and when was it recorded?

It was recorded in our new studio across from the Funkhaus in Berlin. Really happy about this new little place 🙂

What do you hope to achieve with your DJ mixes?

To bring attention to the artists we really dig and hopefully motivate you to support them directly via our buymusicclub list or their personal Bandcamp. Shout out to Bandcamp for being a real lifesaver for many of the music producers during these difficult times. Let’s keep supporting each other!

What is motivating you the most in life right now?

We motivate each other!

‘Fluo I’ by Various Artists will be released on the 2nd October via Kindergarten Records – pre-order here.