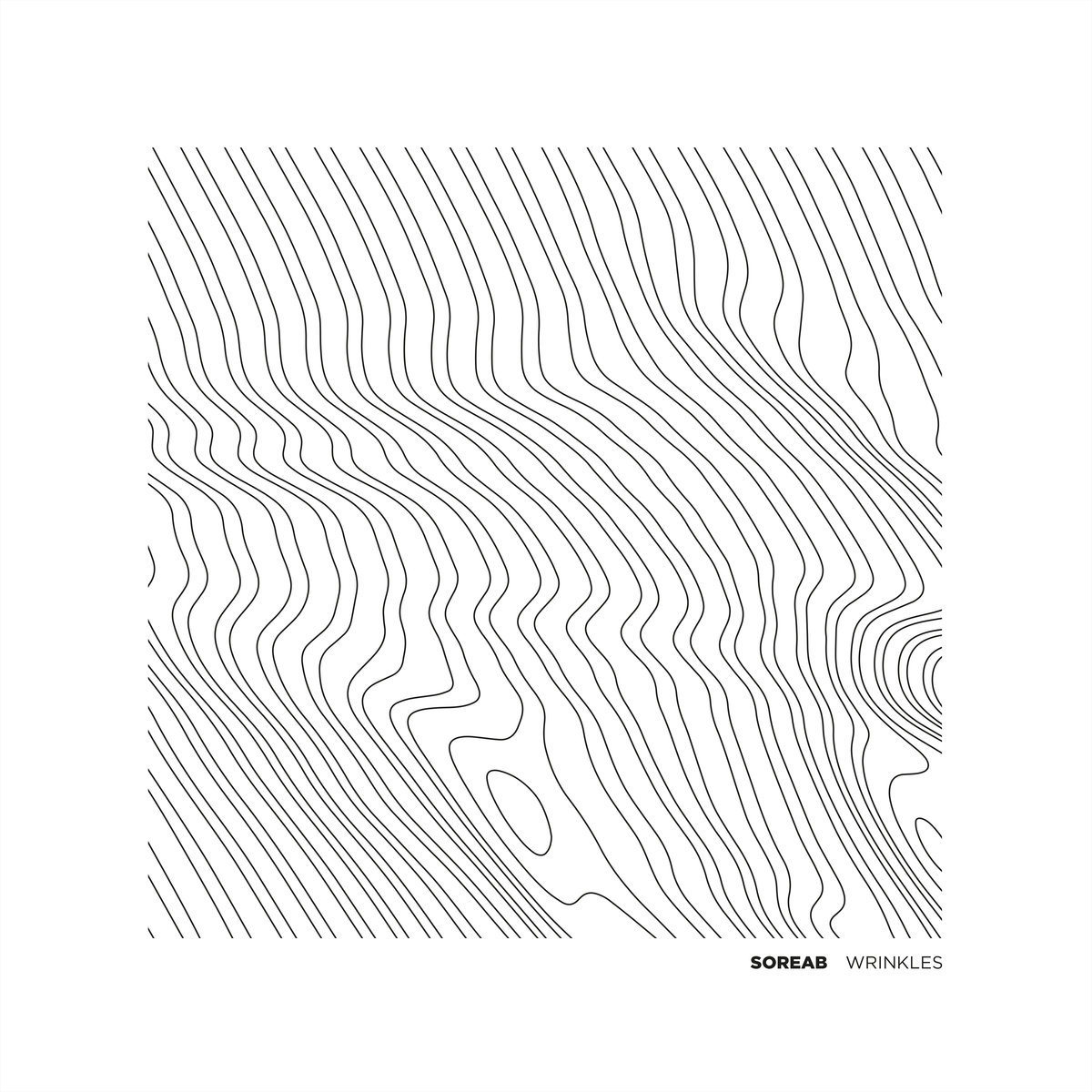 Talking about the release, Soreab says, “I was playing for my crew parties (Sobborghi) at The Alibi in Dalston and realised I couldn’t play my own tunes because they were not DJ friendly at all, so I used to end up spinning other artist’s dubs. That’s when I got motivated to try making my own productions playable in clubs while keeping my own sound because I wanted to avoid to just making simple drum tracks. Overall “Wrinkles” is an EP that despite the title, conveys happiness and excitement with each track  inspired by episodes where I got gassed, astonished and overwhelmed in my private life.”

Check out the exclusive stream on Benton’s remix of ‘Watchme’, twisting the track into a 90s hardcore weapon, complete with a middle-finger worthy drop.

‘Wrinkles’ by Soreab will be released on the 12th December via Beat Machine Records – pre-order here.