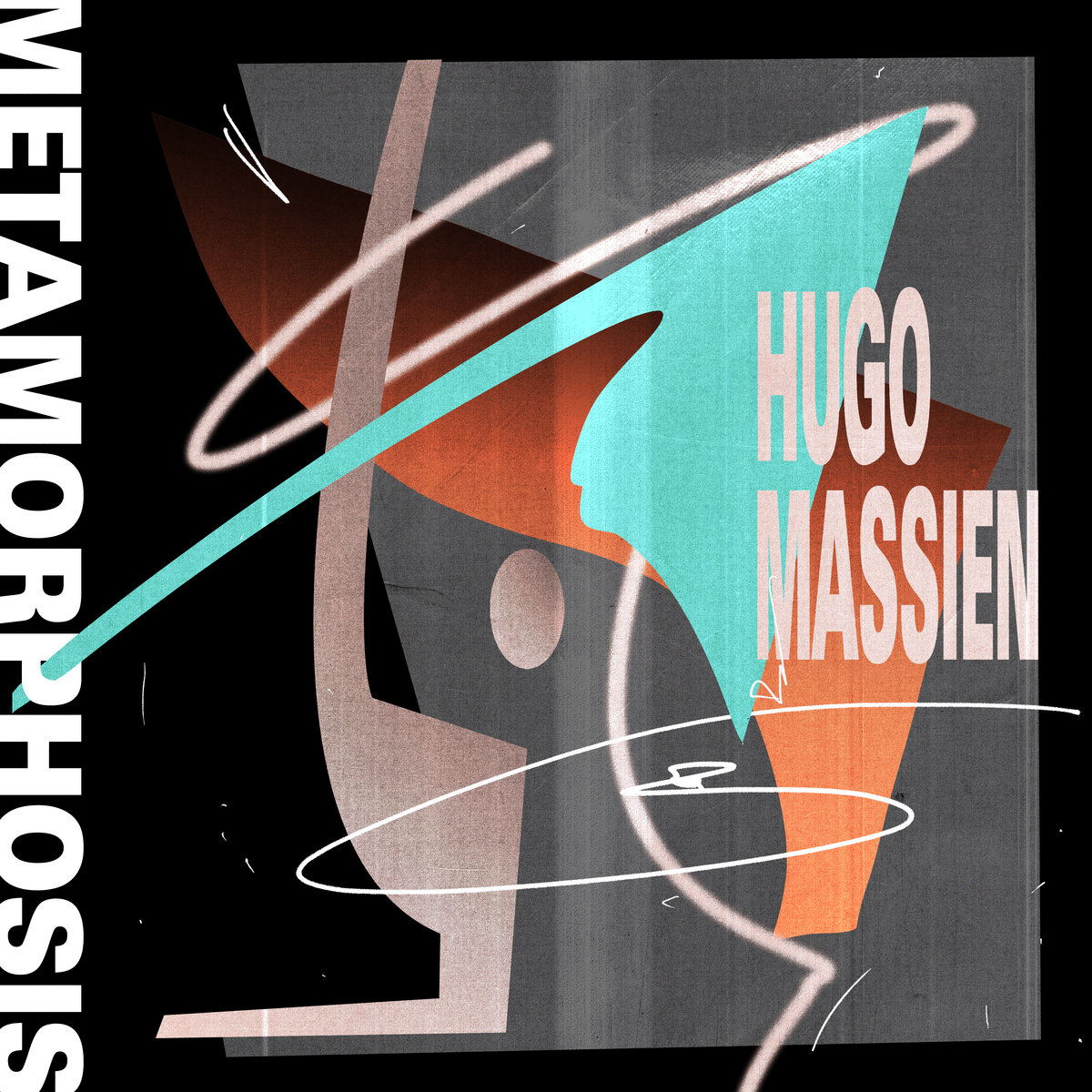 With an extensive back catalogue under his belt including releases on XL Recordings, Keysound, 17 Steps, and Unknown to the Unknown, Hugo Massien is set to release his debut LP on E-Beamz this Friday.

‘Metamorphosis’ by Hugo Massien will be released on the 12th March – pre-order here.