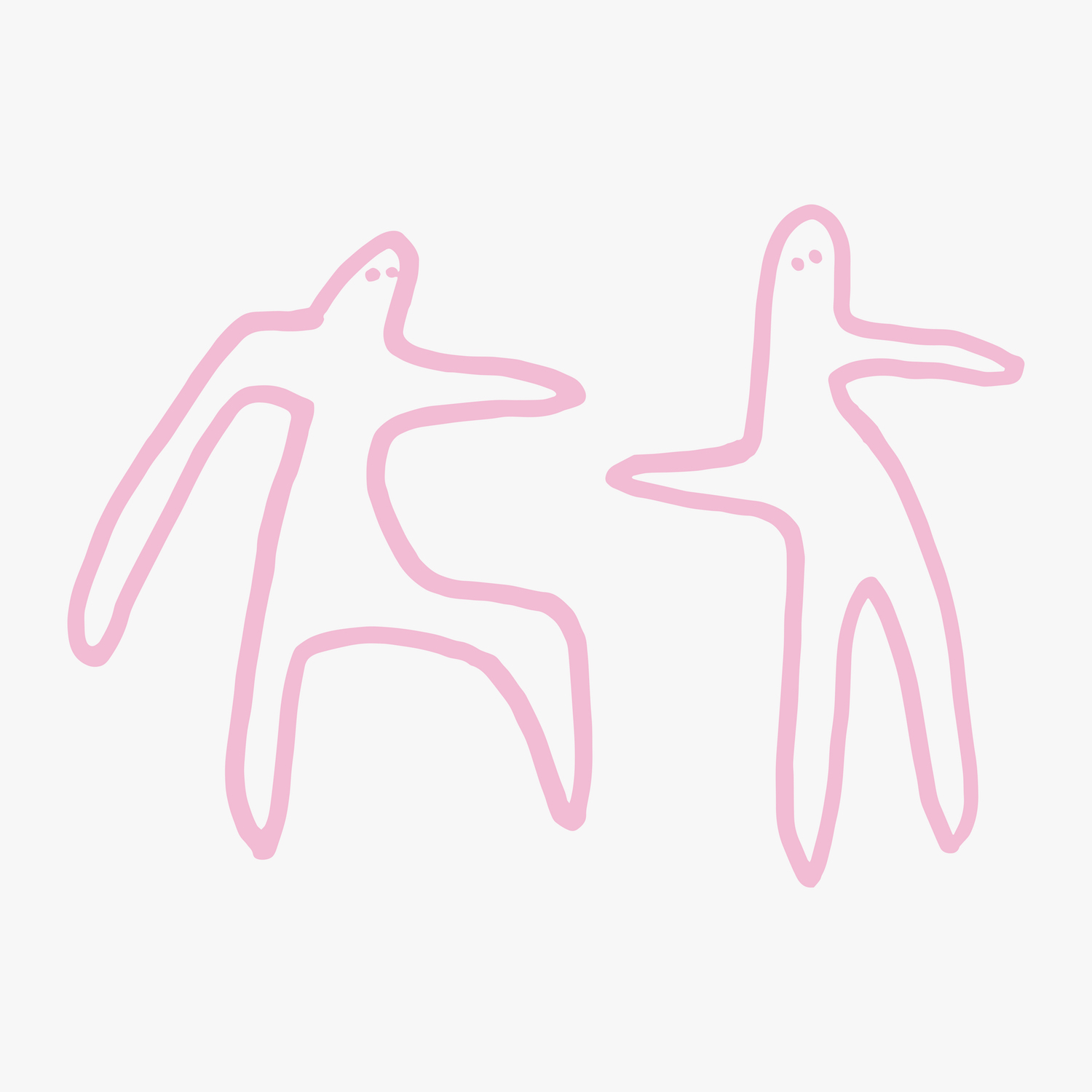 The record follows up from the ‘Arla’ EP released earlier last year on XL Recordings and will be available from the 8th October.

Produced in the UK brother’s first shared studio, Truss and Tessela reunite for a three-track EP in which they hope ‘in some ways pays homage to the legacy of this new studio’, further stating that some of their best work has been created there. Featuring their signature breakbeat sound, the EP also sees the duo explore hardcore and jungle with the 130pm anthem ‘The Mabe’.