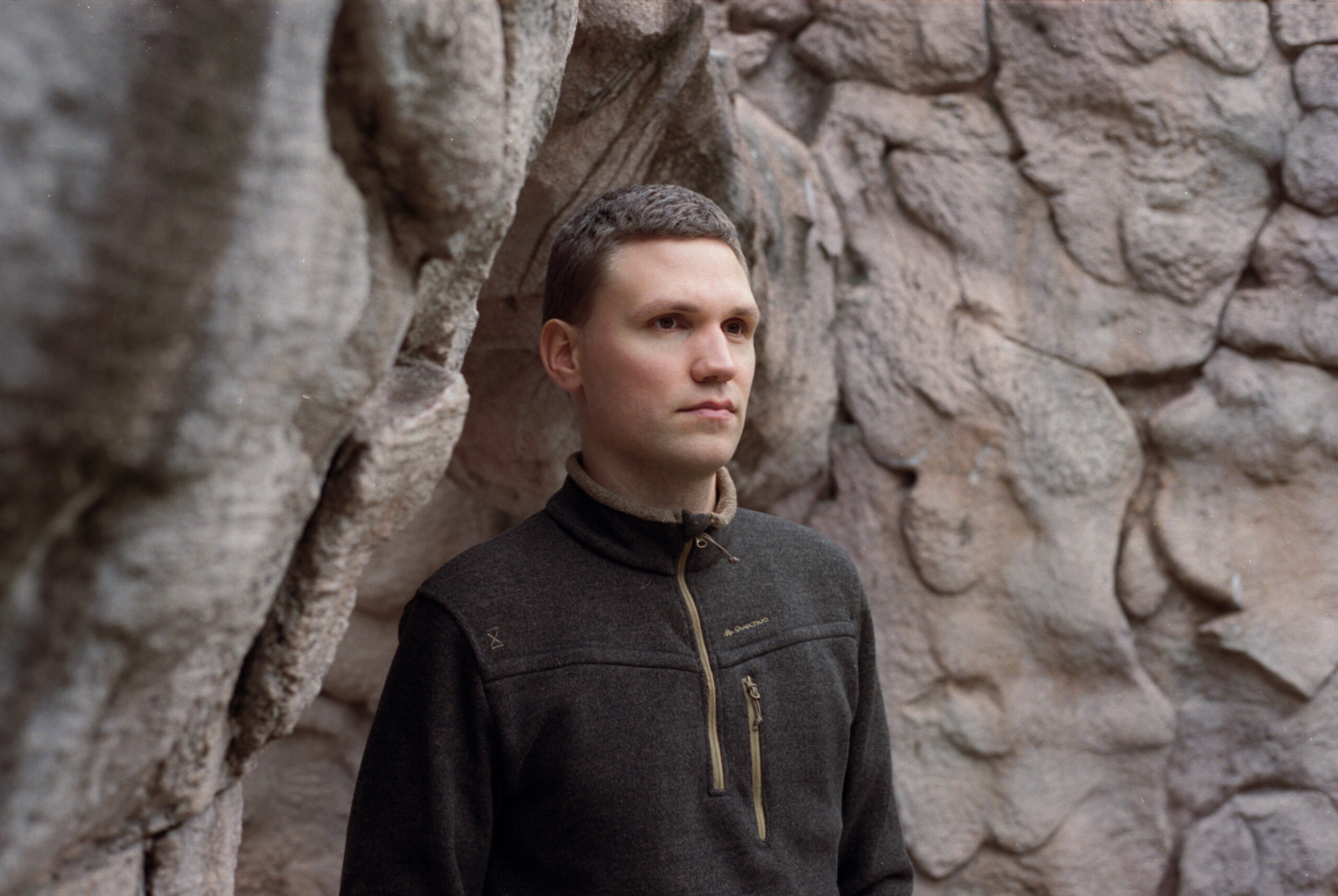 There’s been a lot of quality artists coming out of Denmark in the last five years or so and Alfredo92 is one of them. First coming to our attention last year with a split release alongside fellow Danish artist Kasper Marott, he returns with the welcomed ‘Helfand’ EP. Landing on Axces Records, the label he runs alongside Kasper Marott, which aims to bring together a small community of likeminded friends. With only two releases out in the world, we get the know Alfredo92 a little better through some of his key influences.

Psychotic dancehall braindance from Biogen. This track has been a big influence over the past two years, and i was totally blown away when i first heard it been played out on a system.

Adrian Sheerwood’s productions from the 80s and early 90s never cease to amaze me. In terms of production is think this Missing Brazilians record is one of his best.

Third Electric – All I Need

I have played this track out a couple of times, and people ask if it’s my track which is very flattering. It’s however produced by Third Electric which are some of my heroes when it comes to electro.

When I made Adax PCP for the Helfand EP I wanted to make a track that was kind of bittersweet but still playful and funny. I think this Ballet Mecanique track has just those elements.

Earthquake – Blood Of The Prophets

I love the monstrous and dystopic vibes of Earthquake and Aba Shanti. Their artwork is great too.

I have always wanted to do tracks that sound like they were out of control and just on the edge of tumbling. It’s a feeling that is evident in a lot of punk and new wave and I think this track by Swiss Unknownmix pretty much sums it up.

Superb minimal track by Kotai and Mo which has been a favourite for years. No nonsense weird dancefloor music.

A dare to be different production by Integrate Aka Pheonix Jig. His music have had a big influence on me and my fellow Axces artists Kasper Marott and Popmix.

Sometimes you come across music that sound like its ahead of its time. This is very much the case with this 1983 soundtrack by Stephan Wittwer. This sounds like a mix between John Hassell and Night slugs how is this even possible?

Lately, I have been making music at higher tempos. A huge inspiration has been the Australian producer Aquila. The way that he can make a track stand completely still and hypnotising at 160 BPM is simply amazing.

‘Helfand’ EP by Alfredo92 is out now via Axces Records – buy here.