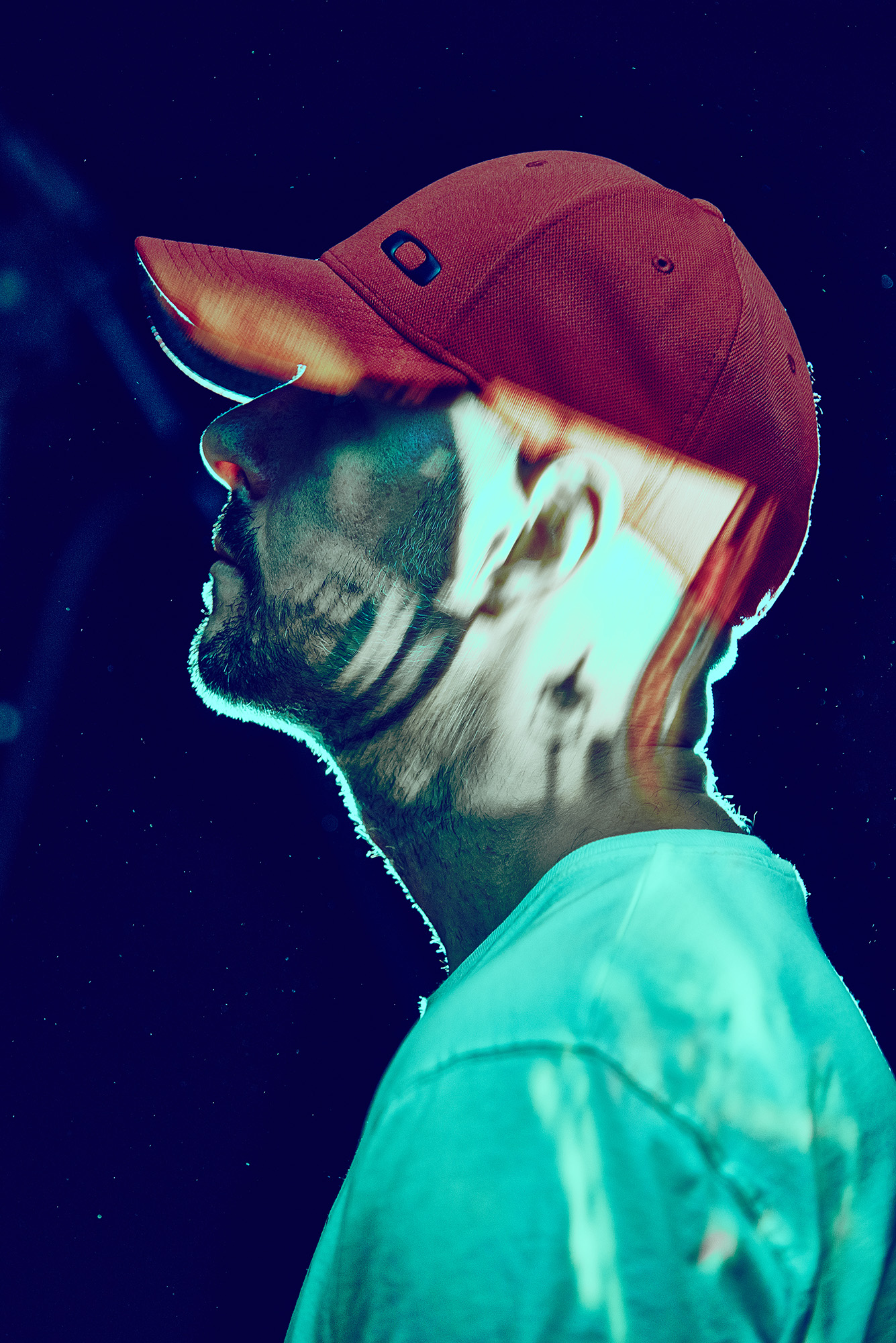 There are so many 80s songs that I could have chosen as an example of music influence, every day there’s another new ‘old favourite’, but for today, it’s this one from Propaganda.  I love all that ZZT stuff, Art Of Noise, Frankie, anything touched by Trevor Horn really.  This is just well crafted pop music, produced to the highest specifications, and just so catchy.

I have to put punk music firmly in any influences list, as it really was the music that ignited my passion and taught me to get off my backside and make things happen with my musical and political endeavors.  I loved American hardcore punk as much as UK bands like The Clash and the Pistols, and Hüsker Dü were one band that really evolved, and on their Zen Arcade album, started experimenting with the format, bringing in elements of the 60s psychedelia sound to their breakneck speed hardcore.  ‘Chartered Trips’ is one of my favourites from this album

Juan Atkins really is the godfather of electro and techno, such a musical visionary, you gotta wonder where he mind was going to when producing tracks of this caliber.  Infoworld comes off the Ocean To Ocean single, tucked away there on side B!  Really organic sounding space flight music, with those lush gated pads and wormhole bassline.

I first heard this on Andrew Weatherall’s 1993 Radio 1 Essential Mix, which in itself was a huge huge influence on me and continues to be to this day.  This remix is by Kris Weston AKA Thrash, who was part of The Orb in the early years, and it’s pure psychedelic dubbed out goodness, sprawling and punchy.  Being a fan of Killing Joke already, it was really affirming to know that the British electronic and techno scenes were growing out of post-punk and a line was evident between the punks and the psychedelic artists of the 60s and 70s and this new wave of UK electronic/ambient/rave music.

Three techno dons on one piece of music here, Moritz von Oswald, Thomas Fehlmann and Juan Atkins created the perfect marriage between Detroit and Berlin talents.  From a time when techno was a state of mind and not necessarily a dance floor tool.  So damn funky and the jazzy swing and musicality are to die for.

Stasis – The Point Of No Return

Even after all these years, I am still in complete awe of this track from Stasis.  ‘Point Of No Return’ came out in 1993 on the B12 label, and I first heard Colin Dale playing it on his Kiss FM show ‘The Outer Limits’.  I think the next morning I was waiting for the doors to open at Fat Cat Records in order to grab a copy.  So emotive and sophisticated, this really remains the benchmark for me for electronic music, I could listen all day on repeat!

Incredible remix from Ludovic Navarre AKA St. Germain.  This was a really big club track in London when it was released, Ludovic really nailed a great techno sound and energy, and the sweet spot is the breakdown halfway, providing a light and cosmic respite from the pounding rhythm track, I’ve always loved how Ludovic can go from jazzy to deep to funky to hard, with absolute ease.  This remix sits in the same place for me as something like, say, Vainquer ‘Lyot (Maurizio Mix), very powerful techno tracks.

I grew up on a steady diet of pirate radio for my musical awakenings and used to love the roots/dub stuff.  I was living in London around the time this came out, used to go to the Dub Club in Tufnell Park which was heavy as f**k, and remember this track being a real hot one of the time. Honest and righteous roots music!

From his classic 1973 album ‘Innervisions’, I mean, how can Stevie Wonder not be an influence on anyone who is even remotely dabbling in music.  Beautiful and transcendental, this song unfolds like a blossoming rose.  Stevie Wonder is such a talent, on this track along he played all pianos, synths, bass, and drums as well as an exemplary vocal performance, pure genius!

The mighty Sugarhill Gang players, AKA Skip McDonald, Doug Wimbish, and Keith LeBlanc, found a kindred spirit in Adrian Sherwood, and this track, produced as Fats Comet, is a real classic.  Creating the bridge between hip hop and industrial, Dee Jay’s Program takes that early vibe from tracks like ‘The Message’ and dunks it in heavyweight drums and funk bass.  I was a huge fan of the whole Tackhead/On-U Sound stuff (still am), and the sound remains a big influence on the A Sagittariun music.

‘Return To Telepathic Heights’ by A Sagittariun is out now on Running Back Records – buy here.