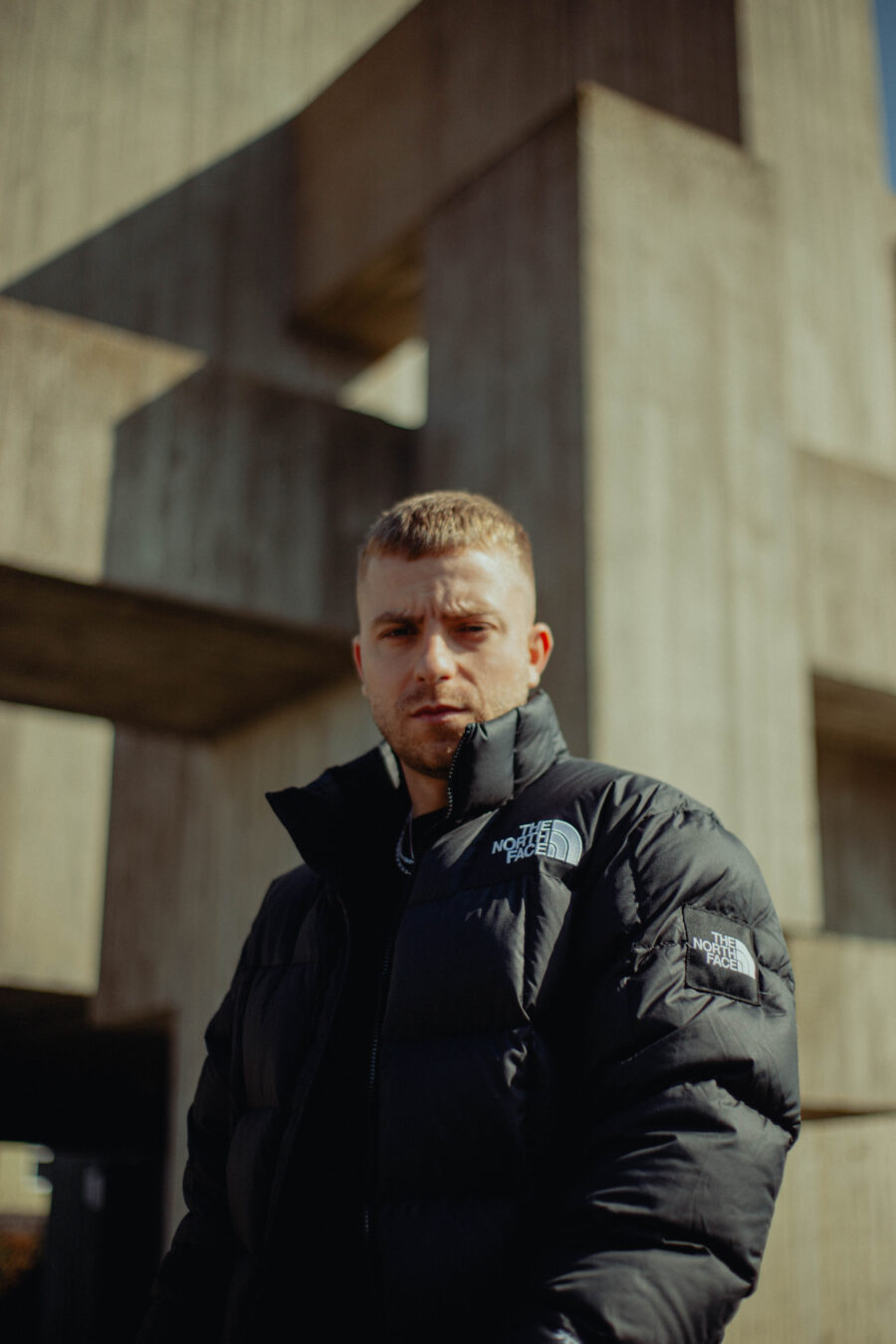 Difficult to pin down, Madrid-based producer Merca Bae’s sound was originally focused around dancehall and reggaeton and begun incorporating grime and dubstep influences into the mix following his brief move to London in 2016. As a producer, he became quickly known for his self-released edits and EPs as well as collaborations with the likes of Nick León, Bitter Babe, bk beats, Miss Jay, GAZZI and more. On Bandcamp and Soundcloud, you will find his Merca Zip’s series which has always been free as an ode to club culture and encourages donations to financially support the artists who take part in the project. His DJ sets have seen him play across Europe including Sonar, Rye Wax, Axis in Chengdu, Mexico City, and Nitsa Barcelona.

Cited as one of the most ground breaking artists in the new generation of Madrid’s sounds we’re extremely excited to have Merca on the 909 mix series. In this 45-min session, Merca speeds through tracks from INVT, Mina & Bryte, Siu Mata & Amor Satyr, badista and more.