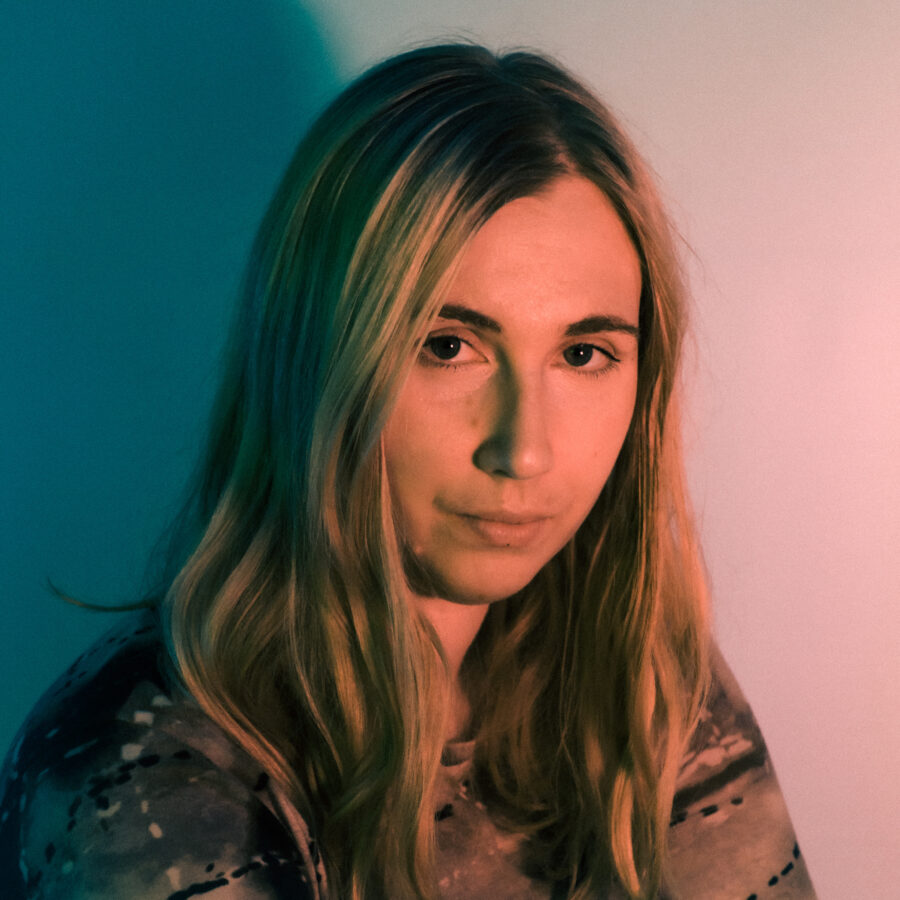 Rounding off the year, Philadelphia-based DJ and producer Opheliaxz rolls with the punches on this weighty session.

We first came across Opheliaxz through her contribution to 3 X L’s mix series earlier this year and have been digging through her rich catalogue of mixes ever since for platforms such as Honey Soundsystem, Tobago Tracks, Animalia and Aire Libre to name a few. During quarantine last year, Opheliaxz was exploring more ambient leaning mixes, leaning in with the mood of the times. Now she’s showcasing her love for sounds that fall within the realm of bass music, specifically aiming to show a different side of dubstep to the American audience where it can be misrepresented. She approaches the mixes with playfulness, piecing together juxtaposing moods and textures, manipulating the records to fit within her colourful world.

In her own words, Kelsey says, “my inspiration for this mix was finding the balance between soft and tough within bass genres. I really enjoy bass music as a whole and wanted to play with the texture of drums between multiple styles and wonky right and wrong bpms. I’ve for a long time been scared of playing the genre out because of the learning curve but have been an avid listener for many years, so it’s been a nice flip from the more ambient and experimental styles I was doing throughout 2020 quarantine. I think Dubstep, in general, is misunderstood here in the states and has a bad rap. There’s a lot of room to play with the drops between dubstep tracks and I wanted to take full advantage of showing the listener the soundscaping possibilities. The goal was to make this mix surreal and dreamy without losing a listener’s interest. I would say bass music is on the rise in the states but audience-wise, not many understand how to vibe out to it in a large club setting, my hope is to continue hearing more of new and old styles out in dance spaces in New York and beyond because it’s an exceptionally brilliant broad genre that’s worthy of continuing to shine bright.”

Check out Opheliaxz’s other mixes on her Soundcloud here.