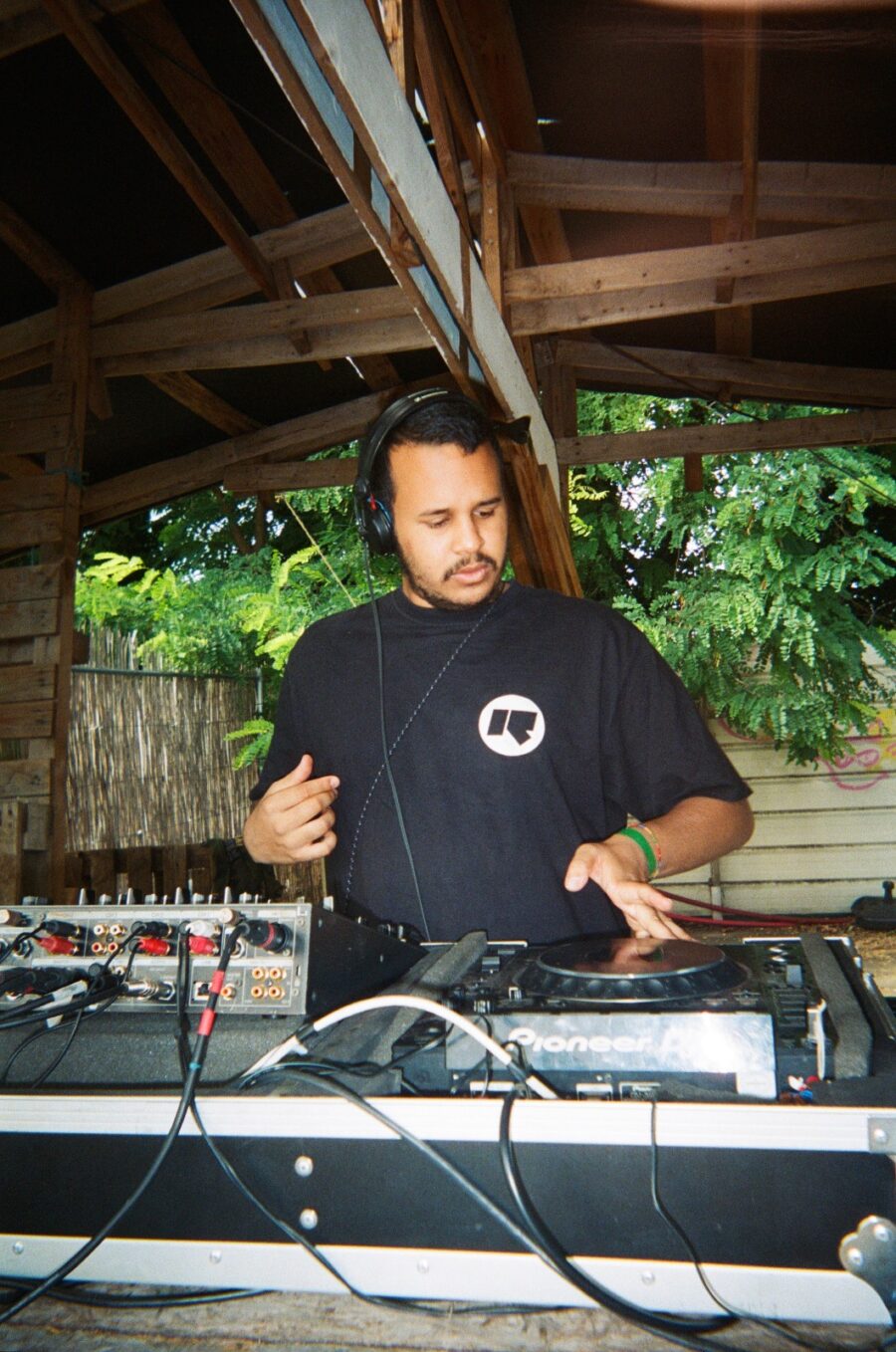 Mauritian-born, Paris-based Greg is a member of the emerging label Boukan Records and a resident at local party La Creole. In the summer he released his first EP, ‘Eau Coulée Smart City’, on the former Concrete (Paris) club founder’s label lavibe. With the title referring to his hometown in Mauritius, the EP is a detailed showcase of Greg’s varying influences, blending kuduro, shatta, jungle and more. On ‘Dembow Tronico’, he teams up with French producer and beatmaker King Doudou who has been the mastermind behind hits for PNL, J Balvin and Bad Gyal. Through his residency on Rinse France, GREG has invited the likes of Tirzah, Chippy Nonstop, Kampire, Ela Minus and more. Definitely one to watch within the French scene!

‘Eau Coulée Smart City’ by GREG is out now via lavibe – buy here.