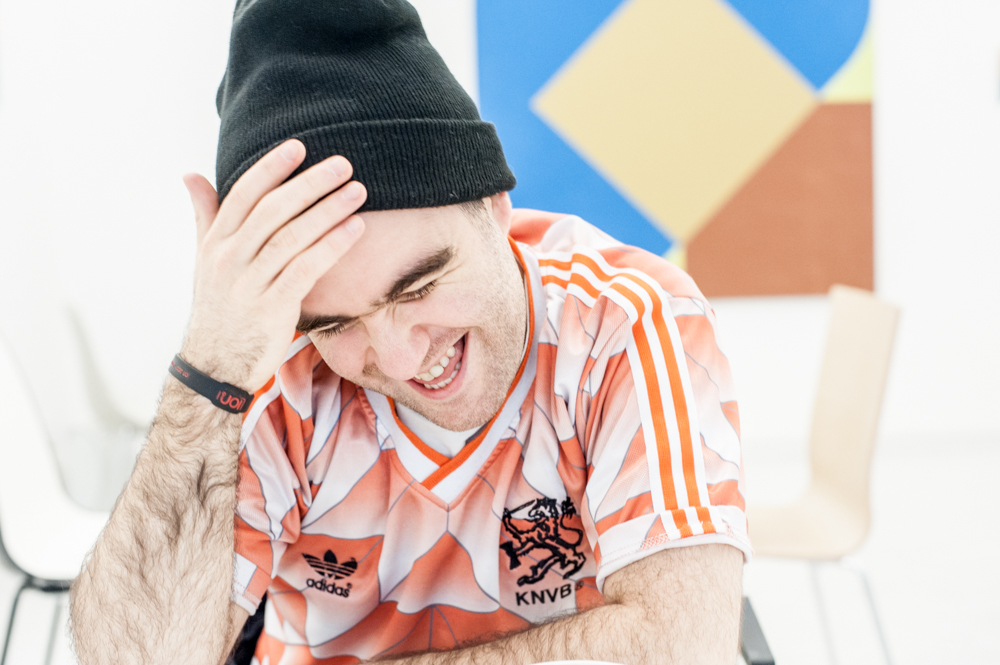 In amongst the madness, there are pockets of sunshine beaming through the scene, where artists are pushing out uplifting, joyous releases despite the world crumbling around them. One of those warming artists is Bobby Analog, a Belfast-based producer, DJ and now label owner who started out releasing disco and soul sampled records. Now focused on 80s NYC ballroom culture, subterranean house and ambient Italo, Bobby Analog’s successful trajectory has seen him play for Boiler Room at AVA Festival, fly across the waters with dates in Berlin, Amsterdam, Madrid and Egypt as well as providing mixes for tastemakers such as The Ransom Note and Feel My Bicep. With the launch of his Body Fusion label two years ago, the imprint has mainly seen carefully curated productions from Bobby himself, however, last week saw the first outsourced release from Dublin duo Long Island Sound – an outfit that Bobby has worked closely with for a while.

As he continues to go from strength to strength, we catch up with Bobby Analog to discuss the benefits he felt growing up in Belfast, his experiences living in NYC for a year and how he stays so positive.

You cite forums as some of your earlier introductions to electronic music, what were your go-to sites and some of the first artists you listened to in this scene?

I was on a few message boards when I was younger most notably the Hollerboard and Erol Alkan forum. Some of the earlier stuff I discovered via these places was Baltimore club and lots of blog haus lol. I remember when Joy O started popping up on the Erol forum and the sound being really new, that was pretty exciting at the time.

Having started collecting records at thirteen, what drew you to this format? Is it the visual aspect or being able to have the release in your hands?

It was the fact that I didn’t have CDJ’s so buying records was the only medium I had until digital djing became more accessible. I’m glad this was how I learnt though cause it made me a bit more picky about what I bought from an early age.

How do you think growing up in Ireland has influenced your sound?

Yeah, I don’t come from one of those traditional musical families but there was always different instruments in our home when we were younger and I think most people from here have some form of musical lineage or at least they like to believe they do haha.

Have you felt any benefits from paving your way in Belfast?

Yeah, I think it’s definitely instilled a DIY approach in me that I might not have picked up elsewhere. I’ve been lucky enough to have run some great parties here over the last 6 or 7 years too which I think has really helped shape my musical approach and the way I DJ. 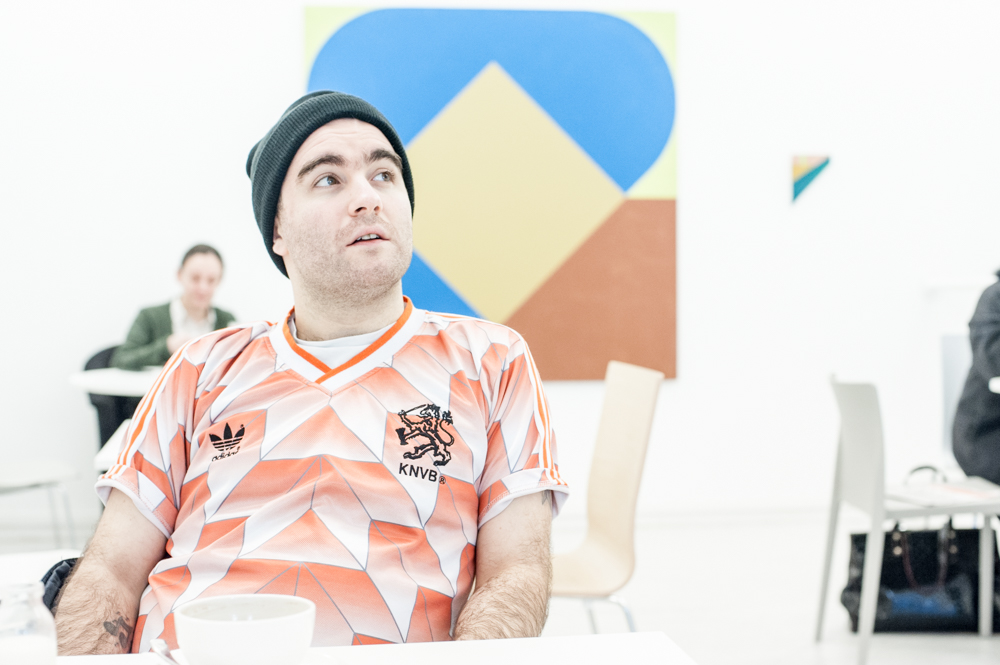 I think if you’ve been to that city it’s impossible for it not to have an effect on you. There’s a lot of special places and clubs there some of which have closed since but were a big part of shaping what I was into at the time and even to this day. It’s also one of the best places to go record shopping.

Your record label Body Fusion is something you’ve always wanted to do, why is having your own platform important to you?

When I reflect on starting the label I just wanted a creative output, one that I would have complete control over the product from start to finish. It’s really important cause it means I don’t have to deal with the crushing rejection of sending out demos lol. I love that it’s there and I can come up with something and commit it to record or digital and publish something that I’m into. Also, it allows me to get nerdy about packaging, design and inlays so I’m all for that.

How did the name and concept for Body Fusion come about?

It’s actually named after a song I really like by a band called Starvue. But the term Body Fusion gives you the visual aspect of people moving together on a dance floor and becoming one to sound super corny.

As you switch up your sound and constantly learn new things to help you progress, what’s something new that you’ve recently learned? Doesn’t have to be music-related.

To try and let go a bit easier, I get a bit hung up thinking people aren’t going to like what I’m doing and sometimes it holds me back a bit so I’m trying to let go and trust myself a bit more.

You’ve previously mentioned you want to move away from sampling, something that is so prevalent within your current productions, do you have an idea of what you’d like to explore next?

Yeah, it’s still gonna be very dancefloor influenced music but with a lot more synth work involved. I demonstrated a bit on my last release but I think the next record really highlights where I’m headed. There will always be a place for samples in my work if I find nice ones but I don’t immediately reach for them when I sit down to create these days.

The music you release is often uplifting and joyous, how do you stay positive in amongst the madness? Does having music as an outlet help?

I’m just a pretty positive person and I’m happy so I think that comes across in my music. I try to do melancholy and dark stuff from time to time and I always fail miserably haha. I have had some pretty difficult situations in recent years losing close friends and having music to turn to as an outlet has really allowed me to express myself in a way that is constructive.

Being a big fan of supporting emerging artists, who have you recently discovered that you’d love the world to know about?

Some of my favourite people right now are from Ireland, my pals Long Island Sound who have just put out a record on the label. Jordan who’s recently done a record for Huntleys and Palmers. For Hip Hop fans Kojaque and all the Soft Boy crew are amazing and to name some other folks I’m really fond of… E. Myers, Ciel, R.Kitt, TR One, GEO Corp, West Coast Goddess, Huerta and everything Pacific Rhythm do.

Return to DJ in the US which is hopefully in the works, fingers crossed. I’d really like to play some of the big midwest clubs, Smart Bar if you are reading this call me x