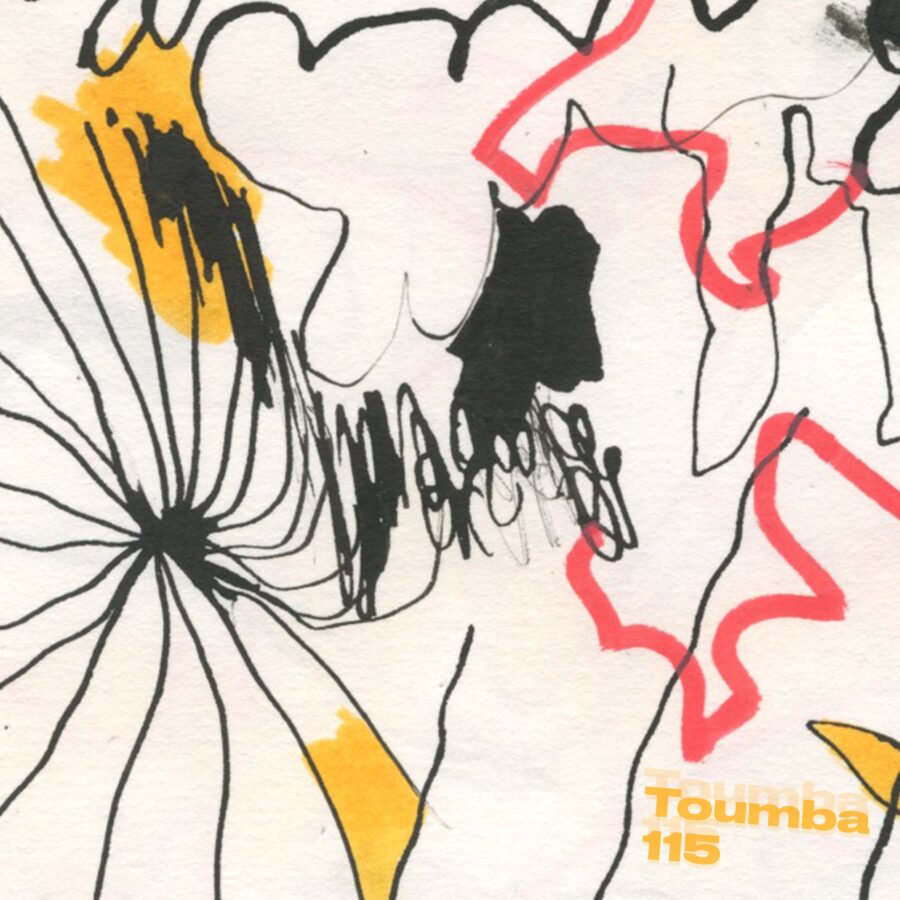 Next up on All Centre is Jordan-based artist Toumba with three club-ready cuts. On the title track, Toumba excels in tension-building as the bass-heavy track warps into tripped-out drums and rising drones.

This is the first time Toumba has released on a label with his two previous releases being pushed on his own Bandcamp page. He is a master in percussion and often brings together traditional folklore from Jordan and the Arab Peninsula and contemporary UK club sounds. Toumba also has a residency on Ma4azef called Gate 4, every 4th Wednesday.

‘115’ by Toumba will be released on the 21st January via All Centre – pre-order here.