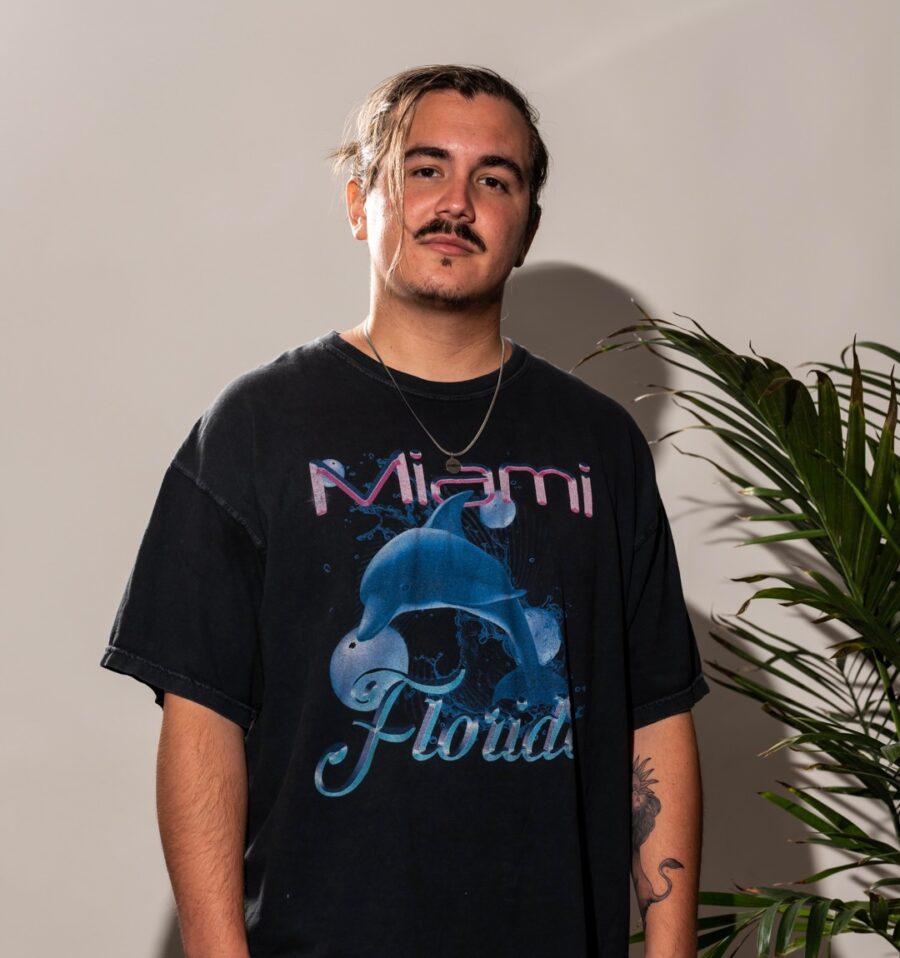 Following a string of self-released EPs and an appearance on NAAFI, Nick León returns to Tra Tra Trax later this week – recalling the first sonic encounters on the radio when they were kids and sampling vocals from some of their childhood idols. He’s also invited Henzo, Kelman Duran and Maral to put their spin on the tracks.

Nick León previously released on Tra Tra Trax last year with a collaborative record alongside Bitter Babe who made her production debut. He’s a prolific producer and sound designer in his own right, known for mixing organic textures with club polyrhythms and sci-fi sound design. One of our favourite producers, Nick is also affiliated with Space Tapes Miami and has worked on records with INVT, Lao, Kaxien, LTAV, PRJCTN and more.

Based in Colombia, Tra Tra Trax is run by Nyksan, Defuse and Veracco and was launched in July 2020 with an EP from DJ Pai. Since then they have released records from Luca Durán and OCTUBRXLIBRV as well as featured remixes from Florentino, AYA, Ikonika, BADSISTA and more.

‘Rompediscoteka’ by Nick León is out on the 1st October via Tra Tra Trax – pre-order here.