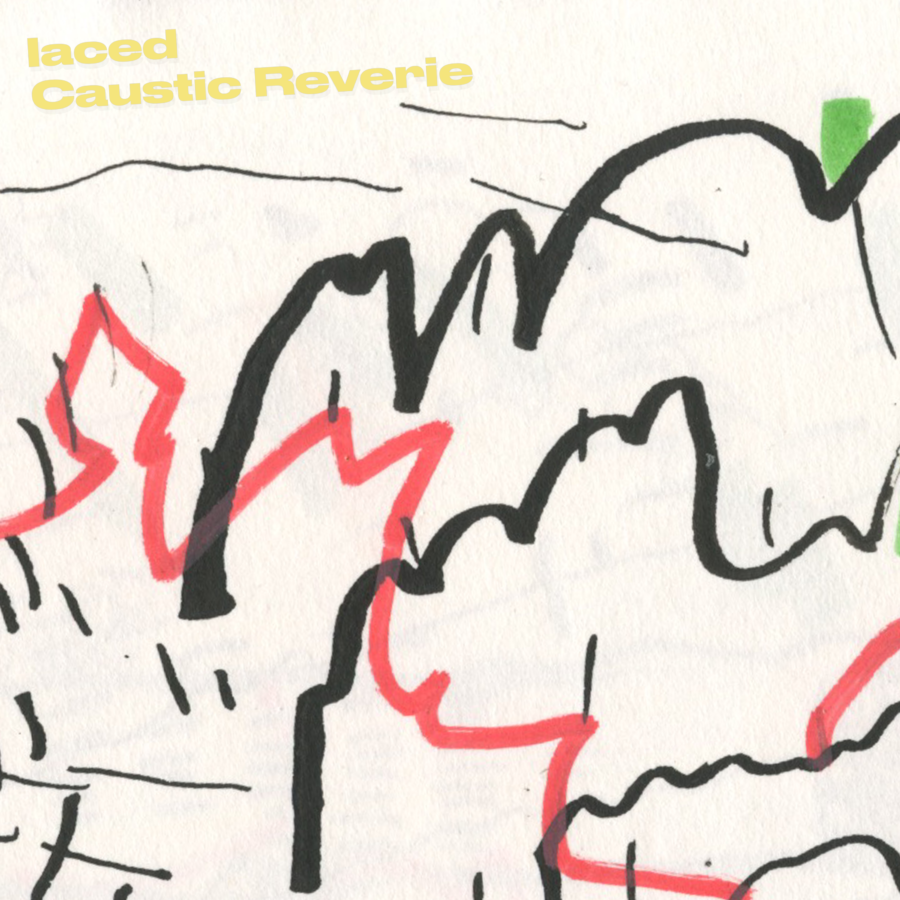 Based in Montreal, laced runs the Causal Chain imprint and also releases under saudade with Marilou Lyonnais A and is part of the audio bambino collective. Laced has previously contributed to the Pandemic Artifact and Power Puerto Rico compilations as well as releasing an EP as lacedetail. Landing on All Centre with the 4-track EP ‘Caustic Reverie’, the release also features a remix from fellow Canadian SIM.

‘Caustic Reverie’ by laced will be released on the 8th April via All Centre – pre-order here.