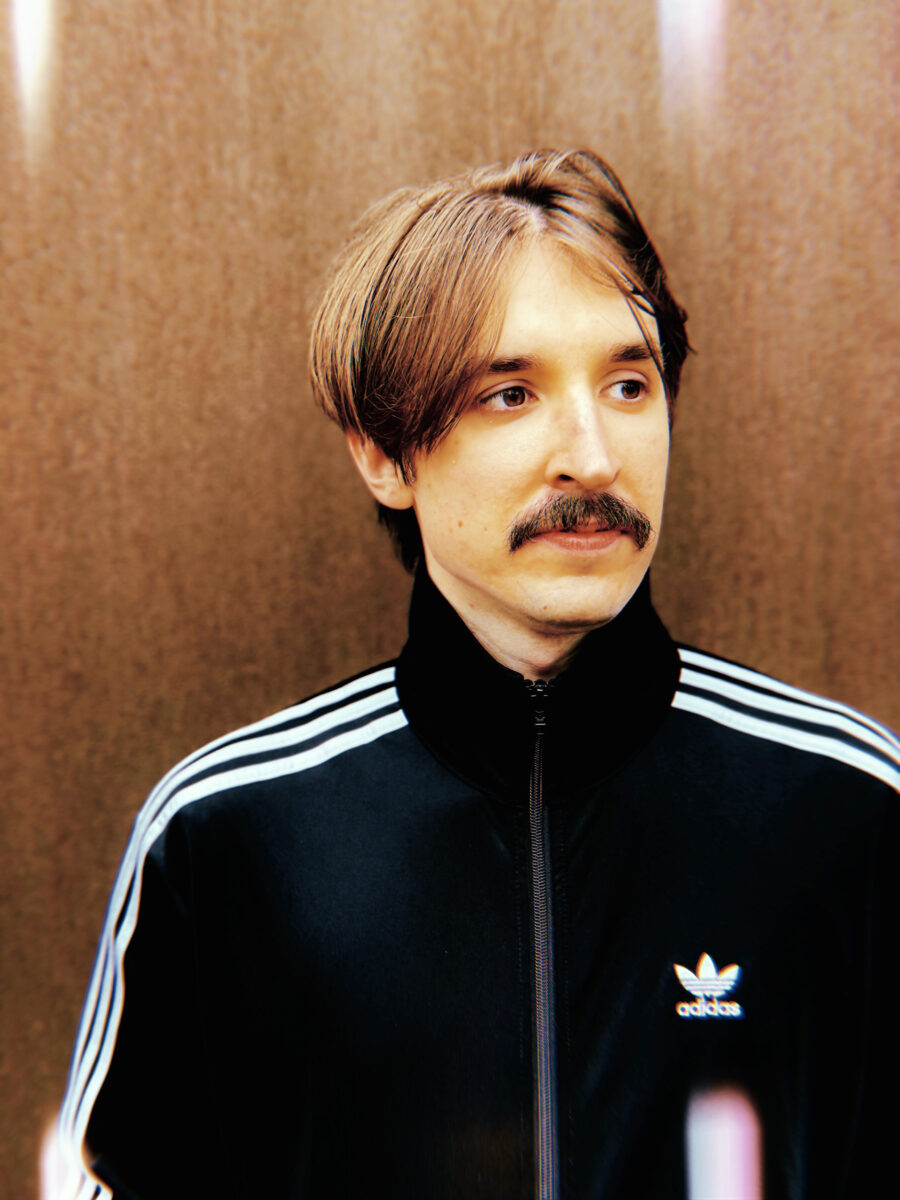 What feels like a full circle moment, Drummy was the first artist to release on Kindergarten alongside Sha Ru, so it seems only right that he returns for his first solo EP on the label to signify this landmark moment. Speaking about the release, Drummy says, ‘I wanted to see if I could push by usage of the stereo field while keeping things buoyant and danceable with forward motion’.

Along with the announcement of the record today is the exclusive stream of ‘Turbine Squelch’ with the track living up to its name. A powerful cut driven by unceasing stutter of drum hits and squelching acid-like echos

The label and crew was founded by Ma Sha, Kindergarten Records has made its name for rowdy and unpredictable club music, releasing records from the likes of Despina, Ayesha, Stolen Velour, Sha Ru and Ziyiz.

‘Double Stop’ by Drummy will be released on the 15th April via Kindergarten Records – pre-order here: https://kindergartenrecords.bandcamp.com/album/double-stop