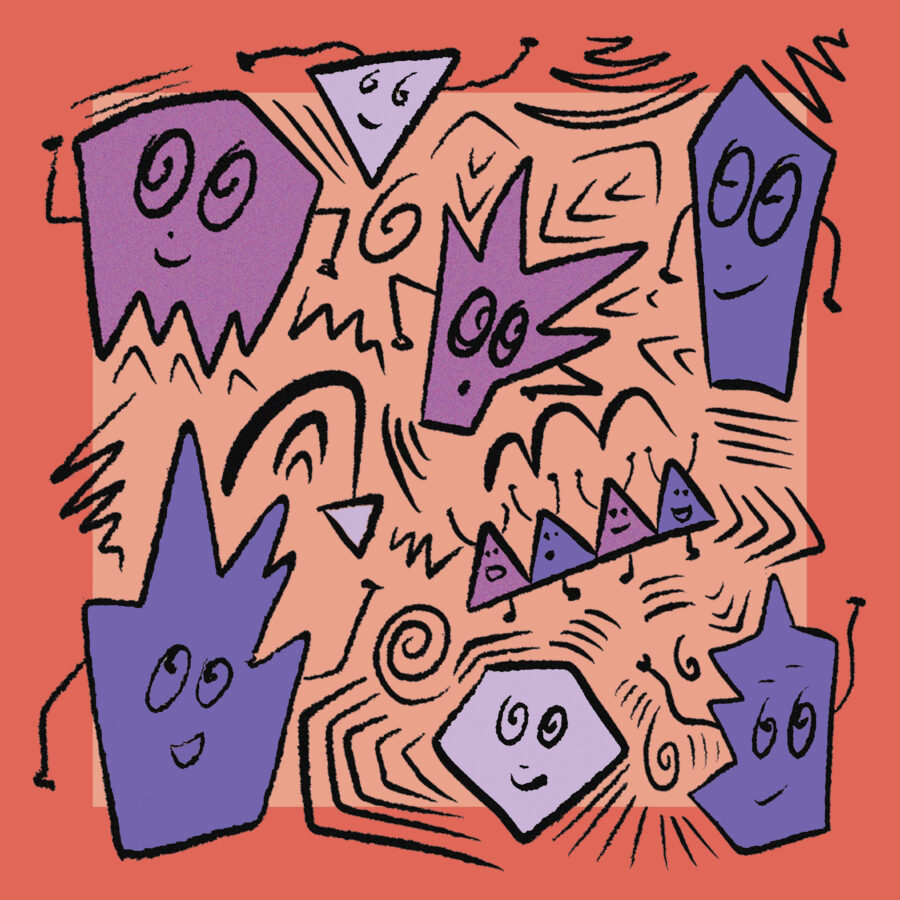 Bex made her production debut towards the end of last year, with Mantissa 002 continuing to showcase her emotions-led style – creating worlds and melodies to get lost into. With residencies on Noods and 1020 Radio, Bex also runs the Women’s Producer Group and has gigs coming up with Tim Reaper, Bluetoof, Luka Una and more.

Marking the second release on Mantissa’s label arm, the release also includes a remix from ‘Unknown Artist’ on the final track.

‘Mantissa 002’ by Bex will be released on the 1st April via Mantissa – pre-order here.