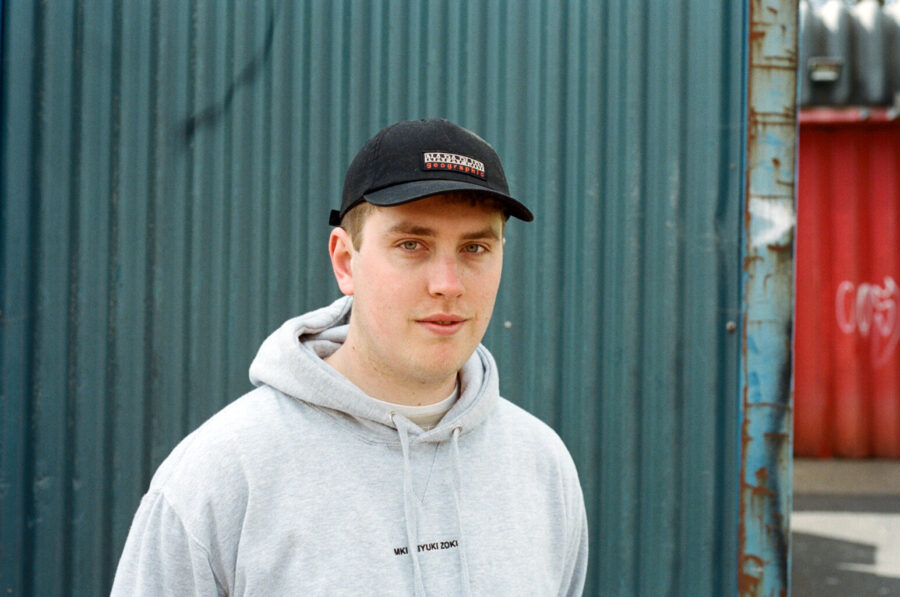 The second edition of Book Club is with London-based producer and DJ Slacker who released an otherworldly debut album ‘What Would I Do With Saturn’ on Lobster Theremin last year, signifying his most complete work to date and to great acclaim too. He’s also had output on Typeless, Cyberdome and contributed to the Lobster Theremin x Globex Corp collaborative release. He is also the co-founder of Pseudonym Records which was launched in 2020 and has since released tracks from Syz, Viva Konda, Sputnik One, Simkin and more.

Six Dinner Sid – it’s about a cat that tricks all of its neighbours into giving bit six dinners, definitely some life lessons in there. 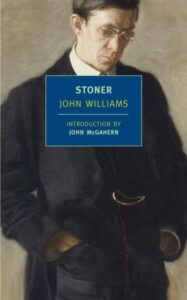 Stoner by John Williams – I think about this book nearly every day. But another book that really helped to shift my thinking was ‘how Europe underdeveloped Africa’ by Walter Rodney. Such a deft and precise argument that I believe should be on every curriculum at every school.

I’m so bad at remembering quote, I swear I just read words then just forget what I’ve read straight away. 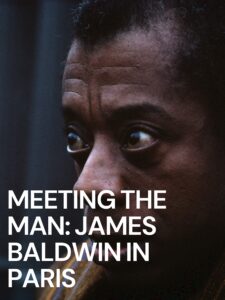 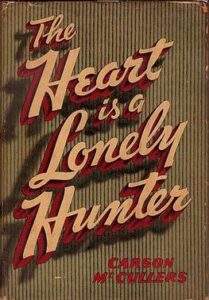 I don’t know if it’s a genre itself but my favourite books are books that deal with the melancholy of being human. Books like ‘the heart is a lonely hunter’ by Carson McCullers, ‘another country’ by James Baldwin, ‘Rainbow milk’ by Paul Mendez or the classic ‘the unbearable lightness of being’ by Milan Kundera. Something just strikes me about these sorts of books and their way of being entertaining and yet so desperately sad at the same time. 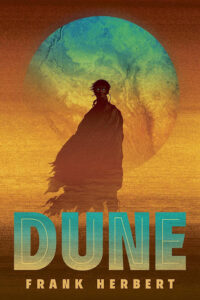 Another favourite genre of mine is sci-fi and I think everyone should give these books a go: ‘Dune’ by Frank Herbert. And ‘The left hand of darkness’ by Ursula K Leguin. Both classics within the genre, and classics for a reason!

Getting the tube every morning to work really reignited my love for reading when I moved to London a year ago. I don’t know what it is about it but I find reading on the tube so relaxing, although I often almost miss my stop which is less relaxing. I find when I read outside in the countryside or other relaxing places I just can’t focus on the book like I can on the tube. I normally just plug in some ambient music (Harold Budd usually) and focus on whatever I’m reading, even if I’m squished against another poor soul on the Victoria line.

No unfortunately I don’t really :(. Although I always steal the books my girlfriend buys before she reads them. The last book I did this with was ‘one hundred years of solitude’ by Gabriel Marquez 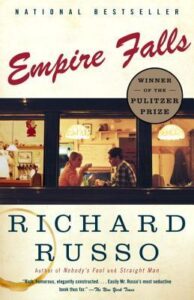 ‘Empire Falls’  by Richard Russo. Such a beautiful book that really delves into the psyche of people who spend their whole lives living and working in smalltown America. Really recommend. 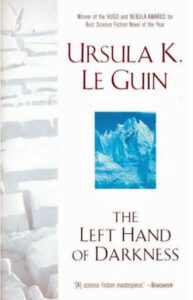