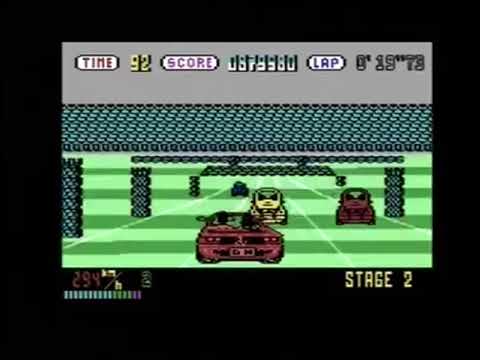 Following the self-released debut album ‘City Islands’ in 2017, FABRIK are back with a remix EP ‘Other Islands’ comprising of four tracks from their award-nominated project. Released on the 16th May, the EP includes remixes from Nowtro, Galaktlan, NO SKIN and Gagarin.

Premiering on the site today, we have Kansas City vaporwave maestro Nowtro reimagining ’23:32’ into an 80s-tinged chugging instrumental with a video to match the aesthetic. Miami-dreaming, the video is a PVG game that sits you in a pixelated, tropical race – fully immersing in the era of the rework.

FABRIK is a four-piece band whose music encompasses elements of trip-hop, electronica, rock and psychedelia – incorporating cinematic soundscapes to every project.

You can pre-order ‘City Islands’ here.