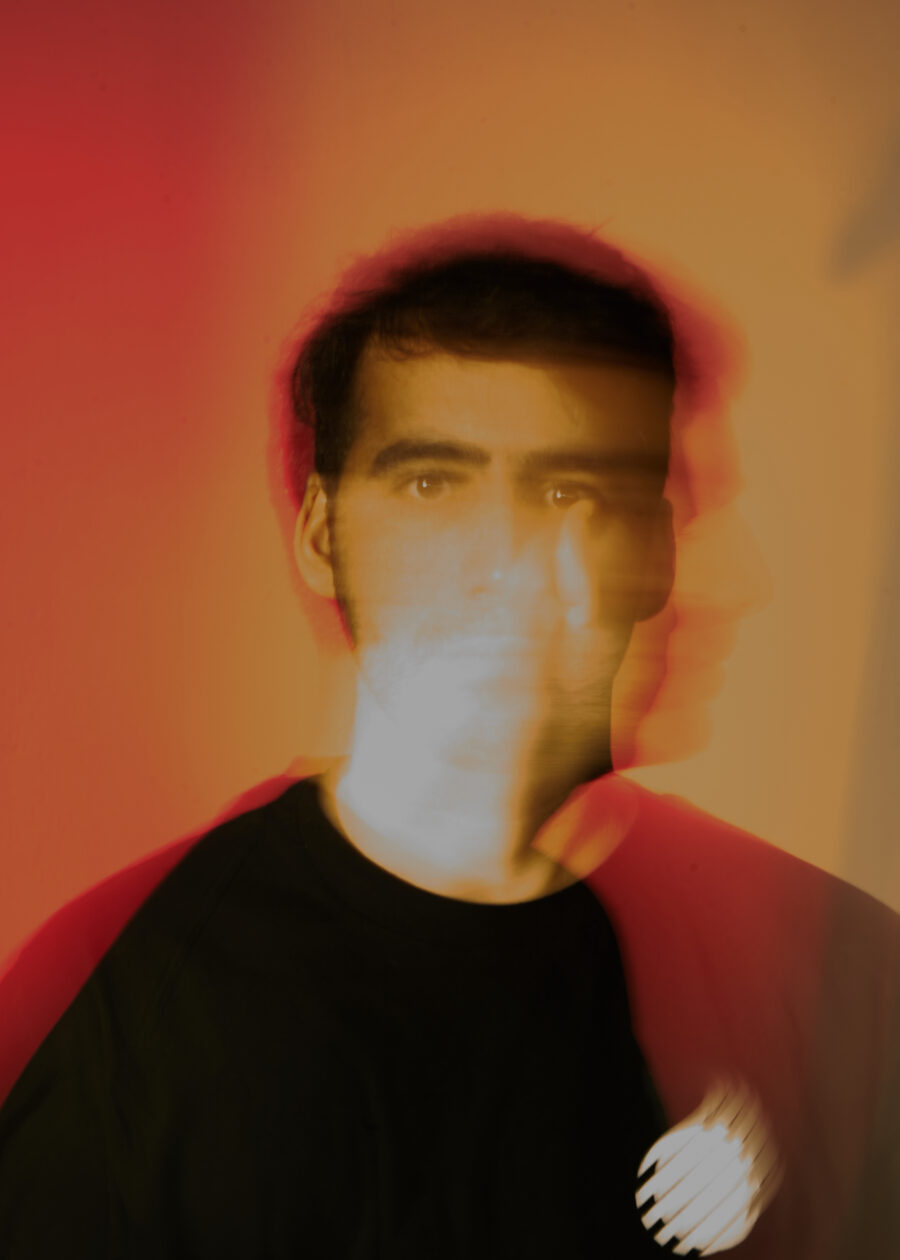 Doctor Jeep gets dark and stormy for podcast 081.

Based in Brooklyn, Doctor Jeep is the alias of Andre Lira who has become internationally known for his innovative bass mutations that span from breakneck breakbeat rave anthems to murky garage, speedy 4×4 and chuggy dancehall wormholes. Last year Andre celebrated 10 years of the Doctor Jeep project which has seen him release on global labels such as SPE:C, Trouble & Bass, Tumble Audio and his own imprint DRX. All of this alongside remixes for the likes of Sam Binga and Addison Groove and contributing tracks to esteemed mix series such as fabriclive. Most recently Doctor Jeep returned to DRX for the first time since 2019 with the absolutely fire release of ‘Reflexing’ and we just had to get him on board for our mix series.

Speaking about the mix, Andre says, “I recorded this on a stormy Sunday afternoon; it’s been absolutely down pouring in New York lately and I wanted to do a sludgy, hazy mix to fit the mood. A few classics from my collection interspersed with new promos from friends, all a bit slower than they usually are. I love playing tunes at the “wrong” speed, gives them such a different energy. Unfortunately the first 20 minutes had to be cut as one of my turntables had a cable malfunction so we’re going right into it halfway through the intro track, which I later realized feels like you’re walking into a set midway through…immersion!”

‘Reflexing’ by Doctor Jeep is out now via DRX – buy here.

Beneath – Giv Sum [No Symbols]