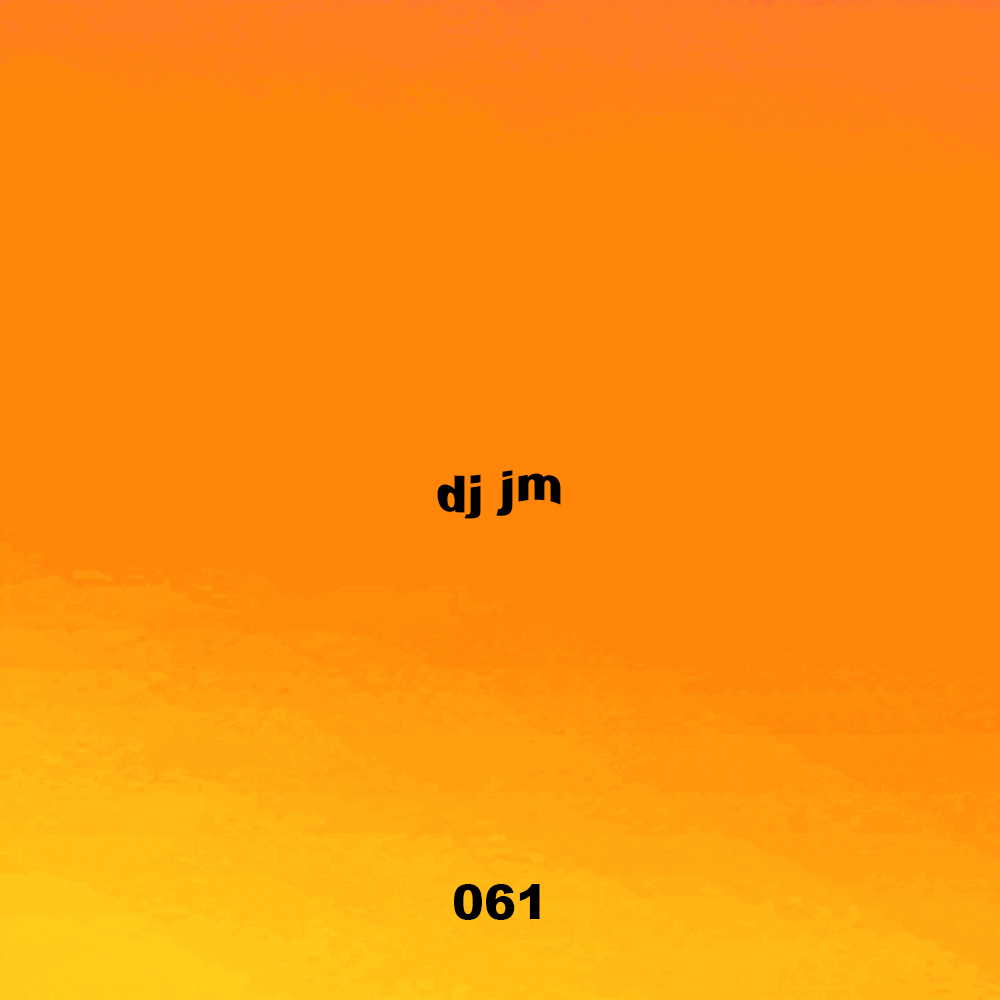 Whilst he may not be based in the UK, DJ JM’s productions are incredibly intertwined with the London scene. Having made his debut on NKC’s Even The Strong label in 2015, DJ JM has gone on to release on Wallwork and TSVI’s Nervous Horizon (as well as collaborating with the latter), Maloca Records, and most recently Goon Club Allstars, where he has released the XD EP. Featuring a remix from London’s Angel D’lite, XD is another knock-out record from the dynamic producer who has become known for excellent drum-led patterns, raw club energy, and off the wall melodies. Whilst listeners may be used to a darker sound from DJ JM, XD shows a different side to his productions – oozing hands-in-the-air euphoria and a hell of a lot of groove to make your hips swing, mentioning in a previous feature “’XD’ and ‘XD Remix’ are the euphoric rave tracks which are supposed to be in sync with the club lights when they go from dark to bright or… in sync with waking up early in an excellent mood!,” DJ JM says. “It’s “more positive, more bright, more fun”. And when it comes to his mixes, you will often find they are filled with all of his own productions, showcasing his insane arsenal of dubs, most of which will only see the light of day within these sets. It’s a pretty impressive feat and continues to be showcased within his latest mix for us. We also chat with DJ JM about his relationships with these London labels, his approach to production, how he decides which tracks to release officially, and the influence of movie soundtracks on his work.

The tracklist for the mix can be found in the Soundcloud description.

Has music always been something that you’re interested in?

I think music has always been something that goes parallel with whatever I am doing, I have an ability that I guess a lot of us have – connecting music with an activity, a feeling, or an experience. So yes! I was always interested in music – I love it haha!

You mentioned most of your early influences came through movie soundtracks – what are some of your favourite soundtracks?

Sometimes I don’t even notice a movie soundtrack, but what always attracts me is the diversity of music genres in movie soundtracks. My favourites that have always been an impressive collection of productions include The Good Night – a 2007 fantasy comedy-drama film written and directed by Jake Paltrow. Also, I really like the Snatch soundtrack, it’s a 2000 British crime comedy film written and directed by Guy Ritchie. Another one I love is a street life documentary soundtrack from Moscow street artists ‘3a4em’, the movie is called ‘ДЕВИАНТНОЕ ПОВЕДЕНИЕ’ from 2011.

If you were to soundtrack a movie, what type of movie would it be?

In addition to the soundtracks, some of your influence comes from the Lithuanian club sounds. How would you describe the scene there and what would you say makes it stand out from other countries?

You know, when I just started DJing in 2015, I hated the Lithuanian club scene, I felt that I’m the shit and other Lithuanian DJs don’t understand club music hahaha… I was so stupid… I think the Lithuanian club scene is really great and has been inspiring me a lot past couple of years. DJs like Vaiper, Tumosa, Jaroska, Isla crew, Tadas Quazar, Highleef, DODOMUNDO, Manfredas, Budaite, and many others are a big inspiration. What really stands out in Lithuanian clubs is the people, they really appreciate the dancefloor and club music. Lithuanians have an open-minded taste in music and a huge love for dancing. That’s why I think it’s a special place to party. But what do I know? 🙂

And when you moved to Copenhagen, how did you find the scene there? Was it an easy transition for you?

When I moved to Copenhagen I was lucky to get invited to do a guest mix for, now my close friend, HIGHGRAID on MMH-Radio in the first few weeks I was there. I quickly connected with everyone in the MMH radio crew, they are great people, I’ve played some parties with them. It was a great time! But it was also at the same time a limited club scene for a DJ that sounds like me, some very exclusive techno parties are running the most famous clubs in Copenhagen, I didn’t get a chance to play at those. But I’ve had the chance to go, it’s also like another dimension there, the vibe is absolutely crazy in a good way. Would recommend everyone to visit i.e. Ved Siden Af club when they re-open.

What was the inspiration behind the XD EP? Were there any specific moments that helped the curation of this release?

Well, at one point before I was doing a lot of dark ominous drum tracks and then I just suddenly started to listen to ALOT of old disco records and ALOT of 90s house – you can easily find similarities with XD track to those genres. I created the original XD in July 2019, just before my birthday… For some reason, I was extremely positive at that time so it kinda makes sense when you hear it.

Do you usually go into the studio with an idea/concept in mind? What does your typical production process look like?

DJ JM doesn’t have a studio, unfortunately… 🙁 I have my laptop and audio-technica ath m50x headphones, that’s it! Honestly, I think it’s enough. It’s hard to follow if I have a concept or idea in mind before I start a musical product, but I know for sure that I’m easily inspired by other artists. I love how and why other people can influence me, sometimes it’s personal. The technical process itself usually starts from something very random, a melody or a loop of samples, then I switch to JM drums and do the groove as a secondary thing below the main melody or samples.

The EP also comes with a remix from Angel D’lite, how did that come about?

It’s funny because we just spoke with Angel D’lite for the first time when it was already released haha! Felix, the label boss, got an idea to ask her for a remix, I thought she was great for it, and boom. I’m very easy-going on collaborative opportunities and never doubt them. 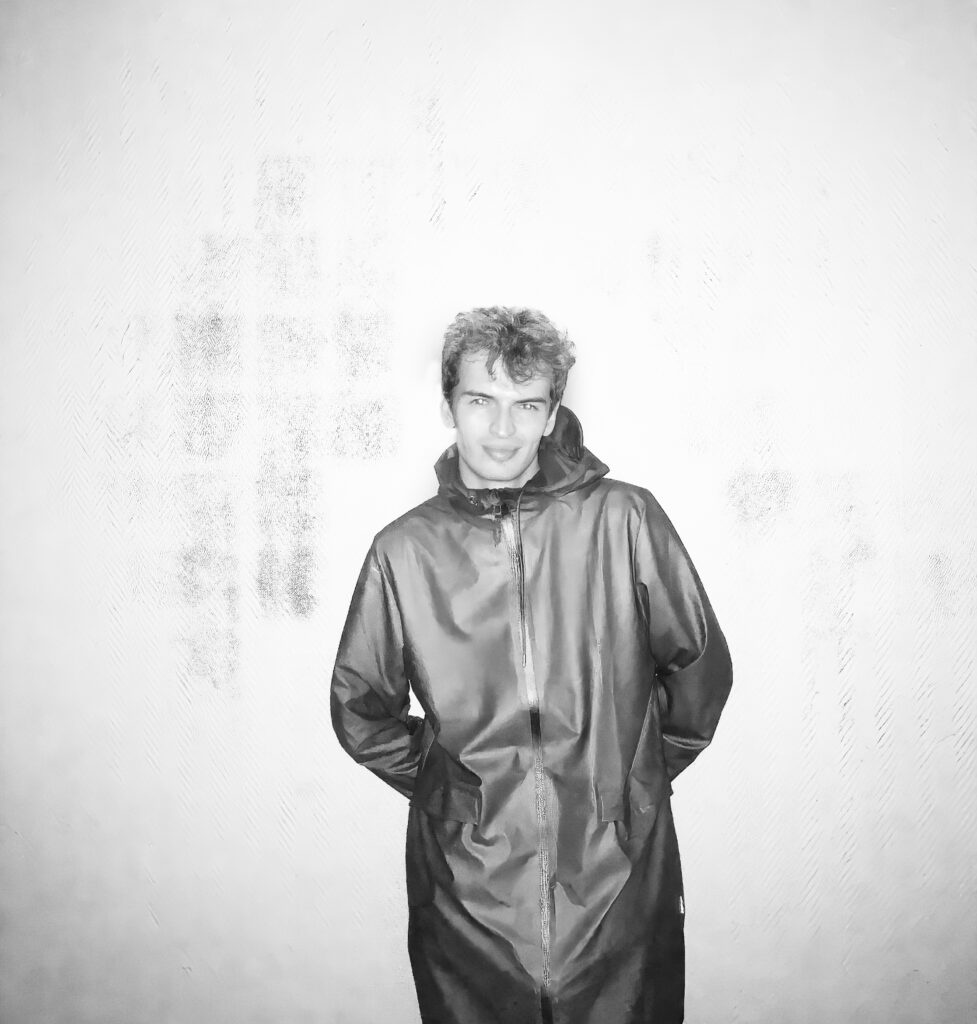 How did your relationship with Goon Club Allstars begin?

I think it started in 2014 when all the Goon Club guys came to my hometown Vilnius to play Opium club and showcased the best of Gqom to Lithuanians. The next day we all met and had some Lithuanian food, only a few dishes for the Goonies were acceptable haha, it was such a cozy time! We met a few times later on in London when I was playing there and then later in 2018 Felix called me up and asked me if I wanted to release on Goon club… Hell yea I do.

You’ve also released on other London labels such as Even The Strong and Nervous Horizon, what is your connection with the scene there? What draws you to these labels?

NKC (boss of Even the Strong) is very a special guy to me, he was the first one from UK who really recognized my tracks and gave me a lot of great opportunities to play in London or Manchester and to release on a strong-concept label such as ETS. He also became a great friend of mine and I think we always have a really fun time together. I met Nervous Horizon guys when I was in London for an Even the Strong party in 2016. We spent a lot of time talking about music with TSVI and Wallwork on the internet, making tracks together with TSVI/Anunaku was always really fun and easy. I think we have a common sense for beats with him. What draws me to both of these labels is obviously the same taste for patterns, grooves, textures, and atmospheres that club music can create.

What is your approach to collaboration?

I’m very easygoing about that as I said before. I enjoy the process a lot. It’s also very exciting to learn from other artists when we collaborate – that’s the best part for me. For example, I learned a bunch from Neana when we were in his studio in Berlin in autumn 2017, not just the technical parts, but how to approach a starting point of the track in general.

There’s a lot of percussion and warm rhythms within your production, what influences this? What draws you to these soundscapes?

I like to believe it’s all a combination of music genres that I was listening to from my young age till now. My mother used to play a lot of percussive music in the house when I was a kid. When I was 12 riding my bike outside I was listening to Green Day on my portable CD player. I was listening to a lot of drum n bass when I was 13-15. I was crazy about trap music when I was 17, and so on… Maybe when you put these genres/bands next to each other – the drums and warm melodies is what JM takes for influence? Or maybe it’s just you who hears ‘the drums’ and ‘warm melodies’ and I hear and perceive it totally differently haha! 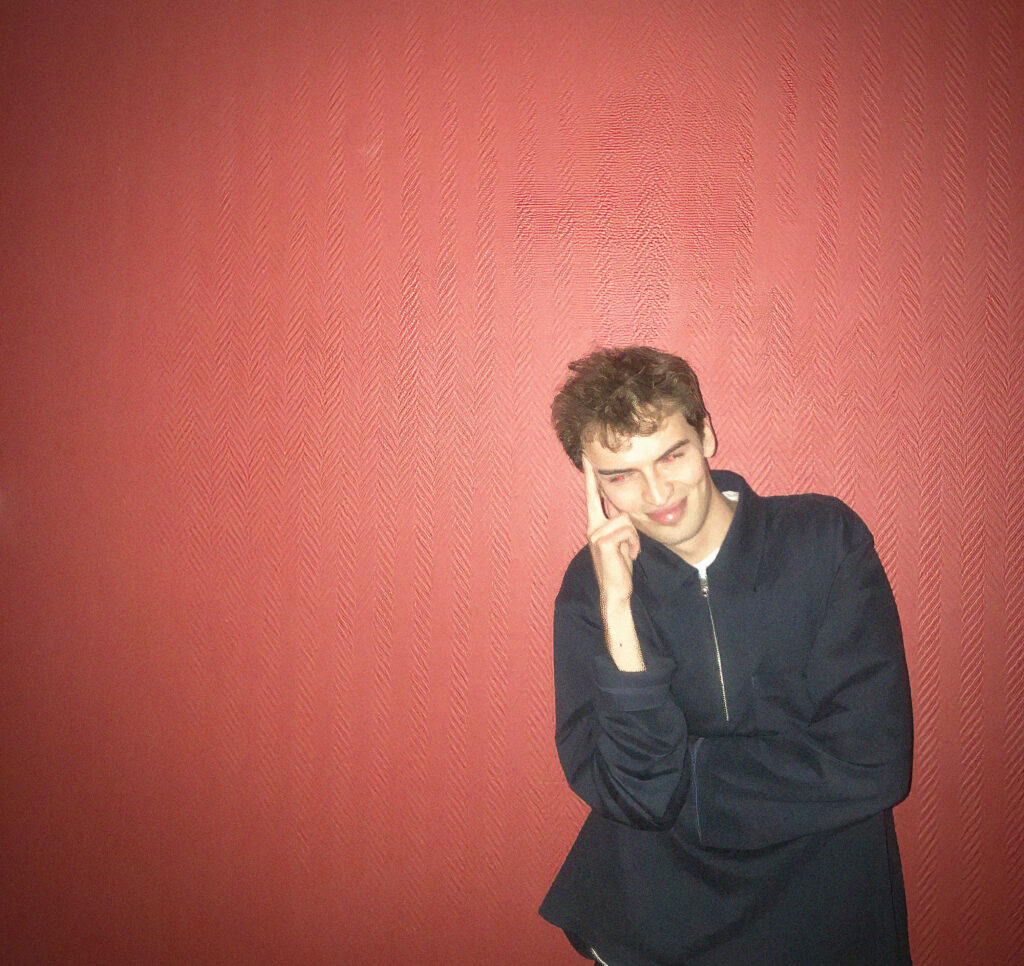 You have a huge collection of dubs in your arsenal, with a lot of them only making an appearance within your mixes. What is your method to production and how do you keep creative?

That’s true! The mix for you is a great example. My method is not to overthink, just go with the idea and finish it, sometimes I hate what I’m creating, but maybe Goon club guys or NKC is gonna love it? Who knows? I always finish and export whatever I do, I would recommend it to everyone, if you don’t like it now, listen to it in a year, what would you hear then? Also, a big bucket of creativity for me is the re-interpretation of genres with my musical understanding and my baggage of samples/drums. Sometimes I listen to some trap instrumental from i.e. Young Thug and recreate it in a JM way with big fat compressed drums only.

And with this in mind, how do you know something is a good idea and which tracks to release?

I never know, I can only believe in myself and what my friends honestly say/like.

Is there anything outside of music that helps keep you inspired and motivated?

I’m a young architect and I spend most of my hours on architecture, working on it or studying it – it’s a totally different world and I love that it has nothing to do with music. (If I think deeper I can find connections easily but I don’t want to). This way I’m always busy if I don’t feel like doing one of them. I can’t imagine my life without architecture or music.

What has been the biggest lesson you’ve learned this year?

Patience and friendship/relationship lessons. And not being afraid of changing things.

‘XD’ by DJ JM is out now via Goon Club Allstars – buy here.