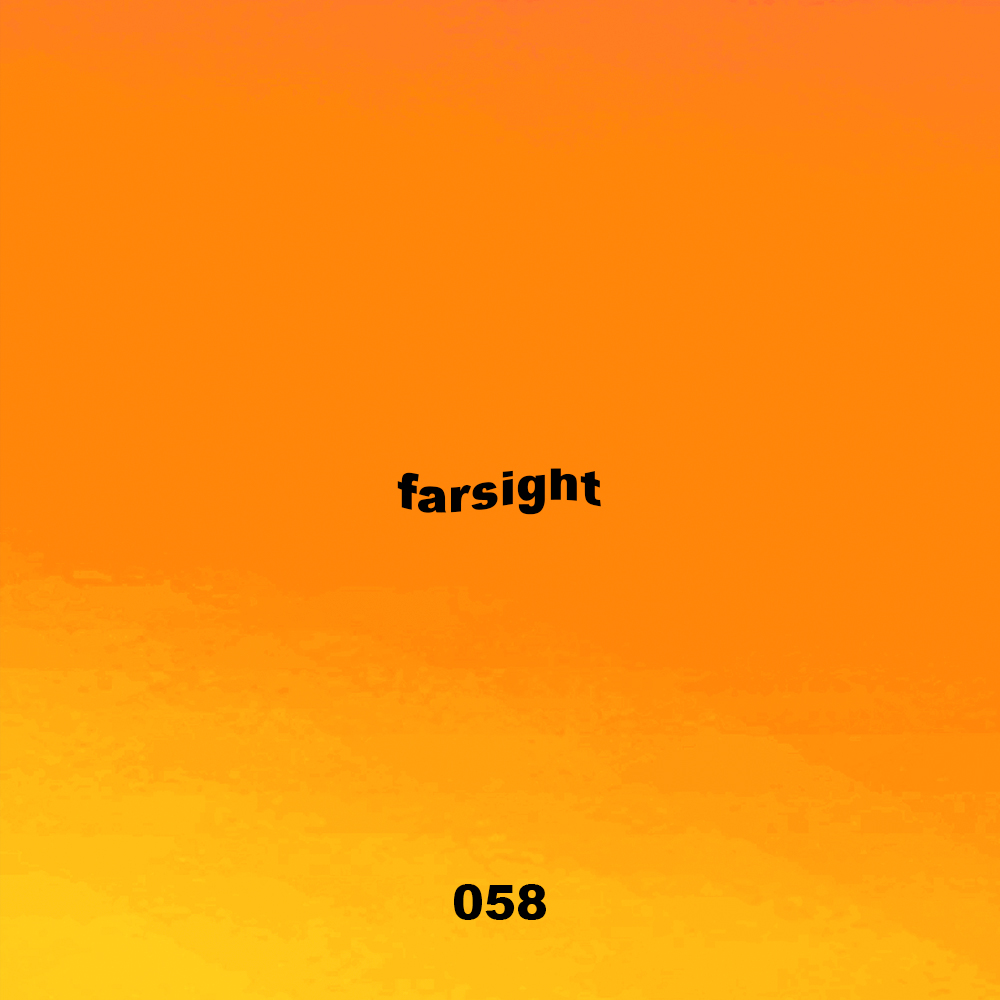 Transmitting from the Bay Area, Farsight has previously released on Scuffed Recordings, WILE OUT, [Re]sources, and more recently Maloca Records with his first vinyl release ‘Not Here, But Somewhere’ which is rooted in heavy Latin rhythms and weighty bass – a release that comes hotly tipped from us. His music is influenced by the UK’s hardcore continuum, trap, jersey club, dancehall, and reggaeton. And outside of music, Farsight draws inspiration from the San Geronimo Valley where he spends most of his time working on music, hiking, and reading about abstract art, most notably Willem De Kooning. The idea for his Maloca Records release is that there is a ‘space for each artist’ which can be taken both in a literal sense – one’s physical environment – and ‘also in the figurative sense that there is enough room for the ideas of all artists, who are kindred spirits in the endeavor of radical self-expression’. This translates through to his mixes which paint the picture of his global influence.