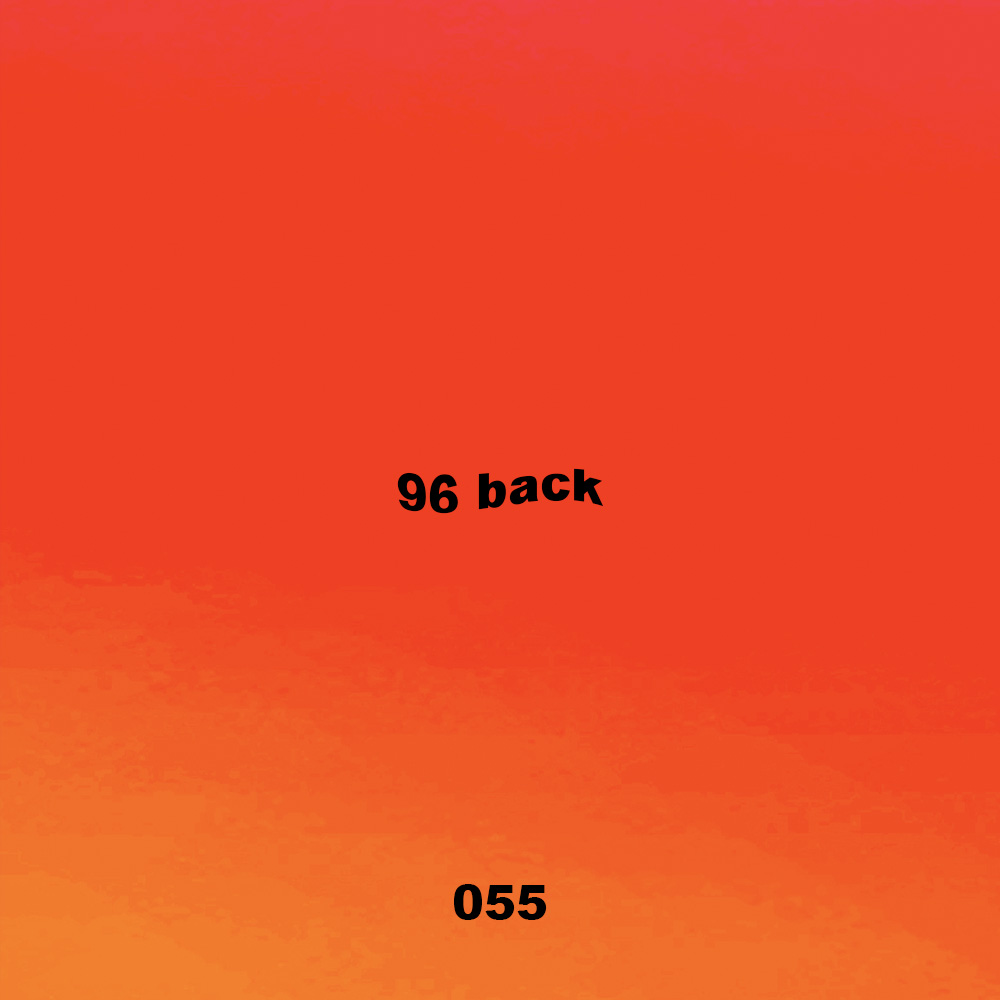 Capturing the spirit of the Steel City he grew up in, Manchester-based artist 96 Back is up next in our series.

Now based in Manchester, 96 Back has been surrounded by Bleep legends his whole life so it’s no surprise that he has become one of the most exciting producers in the UK. At 18 years old he released his first EP on CPU Records and was quickly followed by his debut DJ set at the Boiler Room label showcase. In 2019, he put out his debut album ‘Excitable, Girl’ which was highly acclaimed across the board, it was one of my favourite LPs to have been released that year, and made him a one to watch. Following releases on Hypercolour, Happy Skull and Fever AM, the UK’s underground gem returns with his first release for local label Local Action ‘Sugilite’ – out now.

‘Sugilite’ by 96 Back is out now via Local Action – buy here.