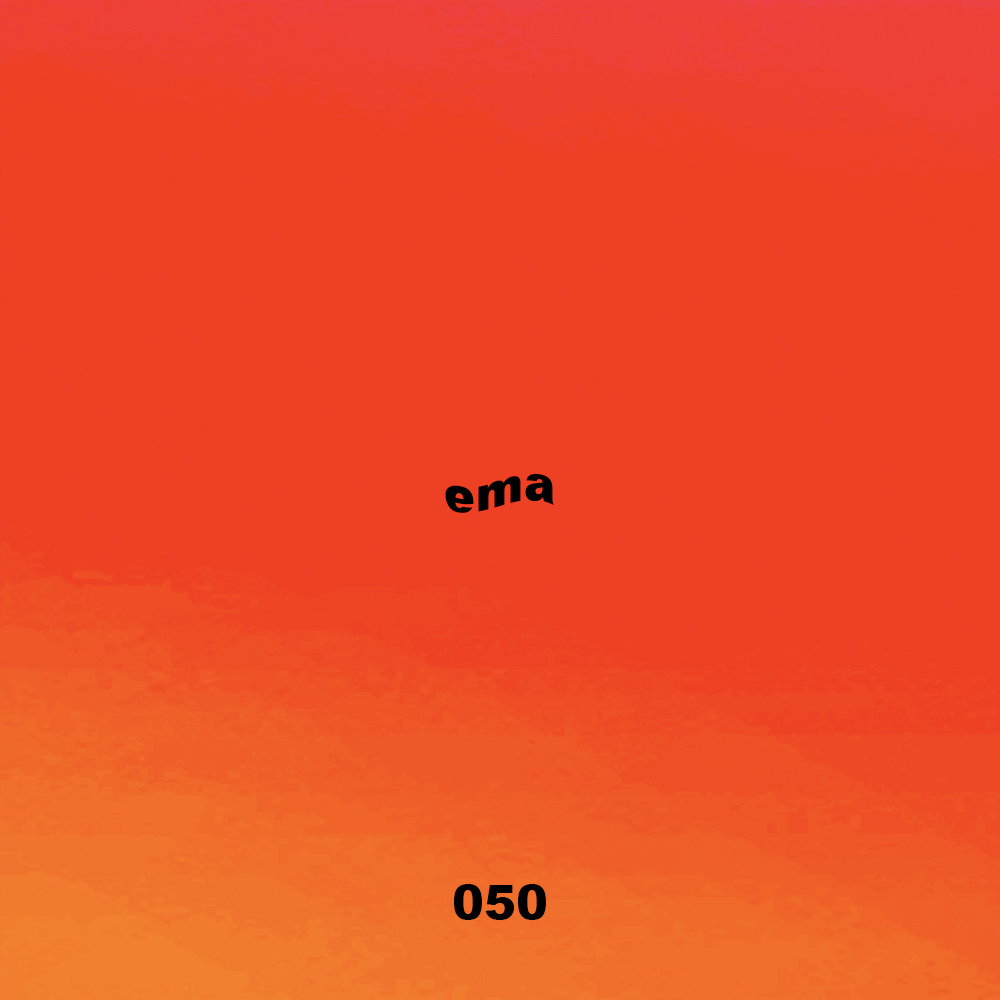 Hailing from Dublin, Ireland, EMA is the founder of the Woozy party series which was launched earlier this year with re:ni. Crafted around her love for UK Soundsystem culture, the parties are focused on dub-heavy sounds. Quickly progressing into a record label alongside Sputnik One, Woozy released their first compilation last Friday featuring an incredible selection of floor-focused tracks from the likes of Kamus, Durango, Yushh, Kellen303, Glimmerman, San and Sputnik One. With such a strong debut we’re super excited to see where Woozy heads next.

Outside of Woozy, EMA’s mixes traverse the exciting modern mutations of the UK sound and has played across Europe with gigs in Berlin, Manchester, Dingle and Leipzig. She’s also the host of SAUCE on Dublin Digital Radio.