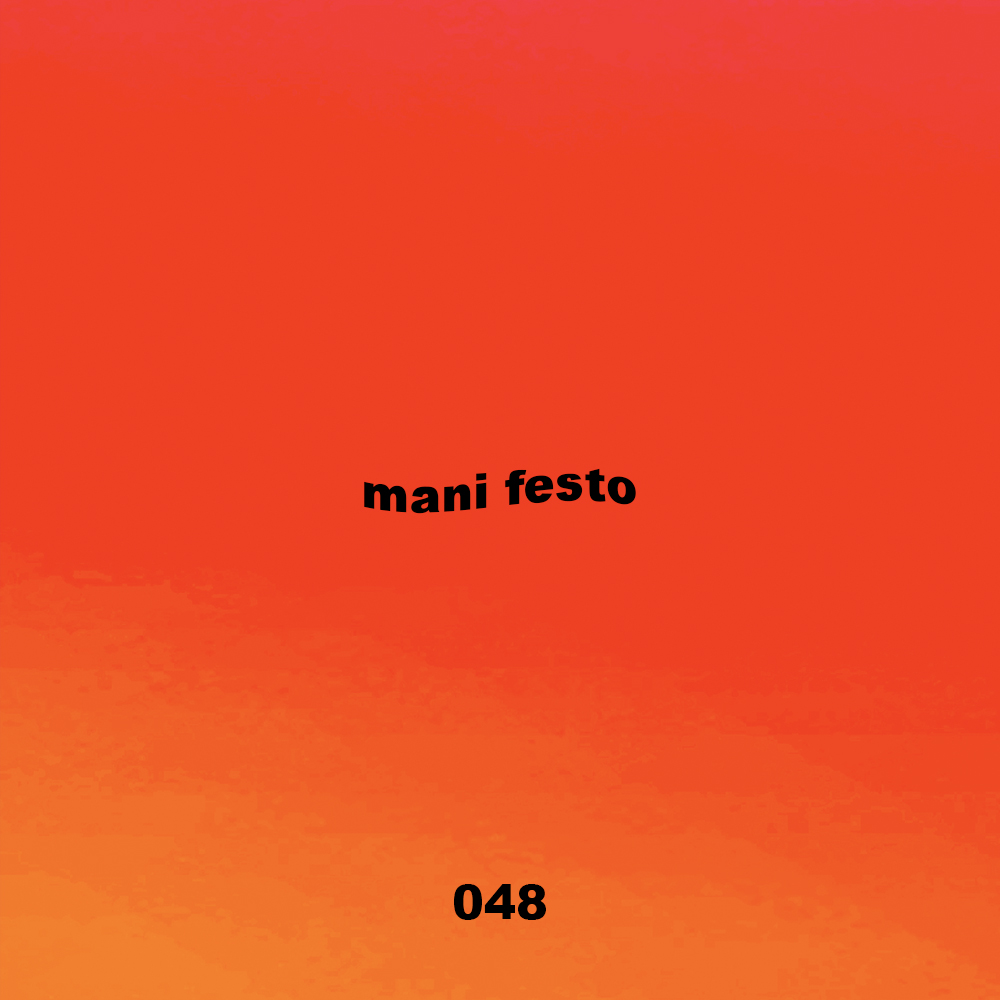 Rave flyer extraordinaire Mani Festo has been DJing and producing under numerous alias for almost ten years, channelling his love for all things related to UK rave music. With a fast and furious production and mixing style, his take on hardcore and jungle has seen him land on labels such as Swamp 81, Durkle Disco, Rupture LDN, Warehouse Rave and Club Glow – the collective Mani Festo is part of alongside Denham Audio, Borai and LMajor. The label launched in 2018 with Borai and Denham Audio’s Club Glow Vol. 1 and earlier this month Mani Festo put out the first vinyl release with the ‘All Night’ EP. Comprised of 4 tracks, the EP featured sought after dubs which were staples in the sets of DJ’s such as Loefah, Orson, Chunky, and Youngsta.