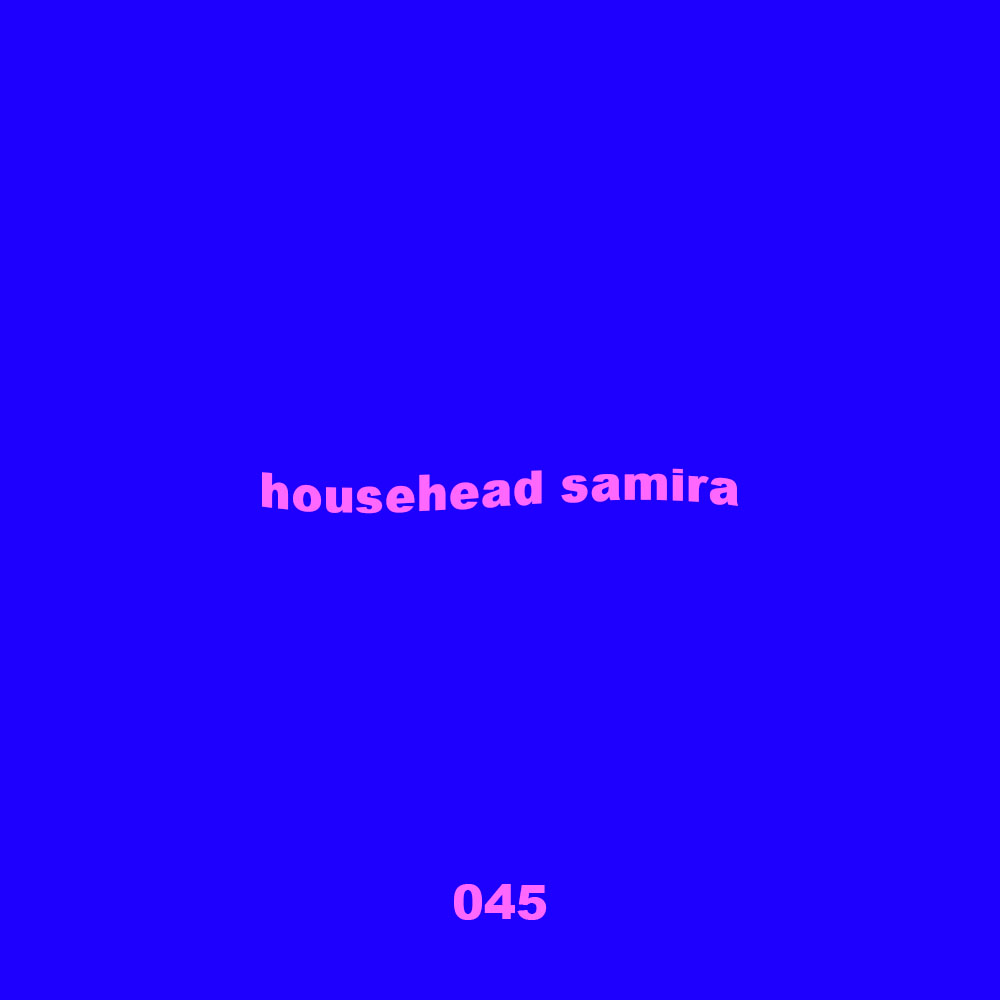 Paris-based Tunisian artist Househead Samira has only had a handful of releases so far but has been supported by the likes of Armand Van Helden and Finn. And it’s to no surprise. Her high energy house tracks are addictive, with her debut EP ‘Radio Safia’ landing on Moveltraxx in June this year, a label she had previously released on via their Street Bangers Factory and Modus Operandi series. For her contribution to our podcast series, Samira showcases her love for all things related to house music, pairing classics with contemporary cuts to create a joyous, summery mix.

‘Radio Safia’ by Househead Samira is out now via Moveltraxx – buy here.