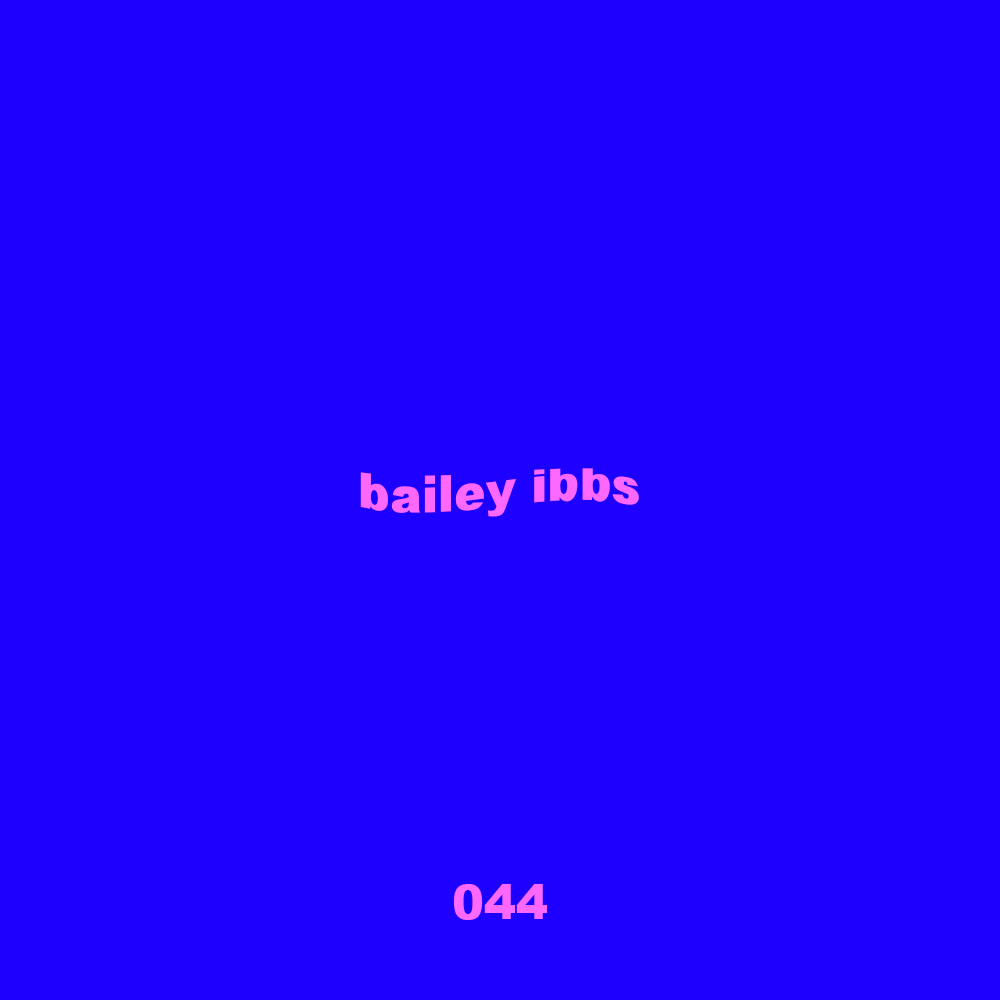 East London based DJ/producer Bailey Ibbs has been making waves over the last year, building a reputation as one of the most exciting new artists coming through the UKG scene. Running the party series Night Service, he expanded the brand earlier this year with the launch of a label platform. The first single ‘Romantic’ by Bailey himself was picked up by Jaguar for her BBC Introducing Dance show. For the parties, they’ve booked Jossy Mitsu, Eliza Rose, Kobe JT, Picasso, and Izco as well as teamed up with Keep Hush for special events. Whilst further afield on the DJ circuit Bailey has supported the likes of Paleman, Stenny, and Kurupt FM.

Throughout lockdown Bailey has kept up his relentless work ethic, producing a collection of bass-heavy tracks which was released last week on Bandcamp in order to raise money for a charity close to his heart which will help fund research into Battens Disease and help support the families affected.