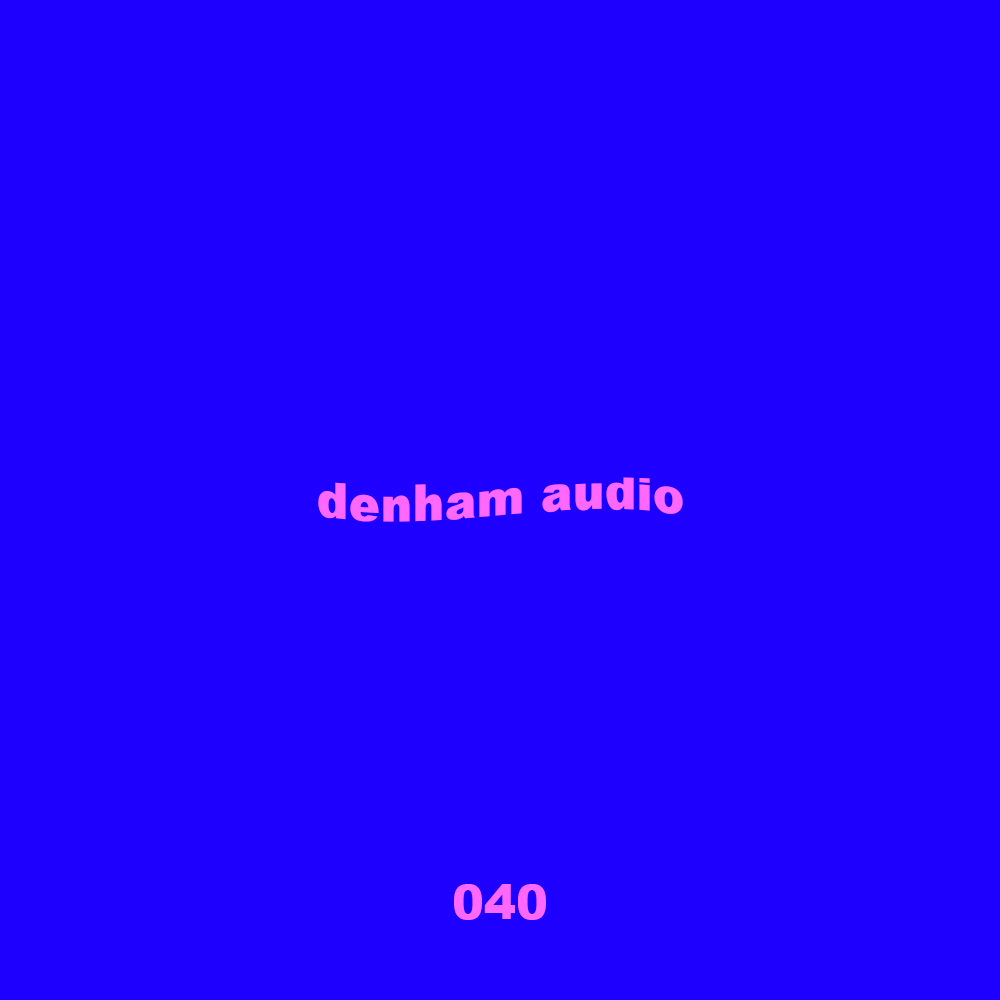 Their next release, ‘Caviar Cordial’ out on the 19th June, lands on the relatively new imprint There Is Love In You. Delivering 4 slices of breakbeat, house, and garage with ambient for afters, the EP showcases something a little different from Denham Audio.

‘Caviar Cordial’ by Denham Audio will be released on the 19th June – pre-order here.